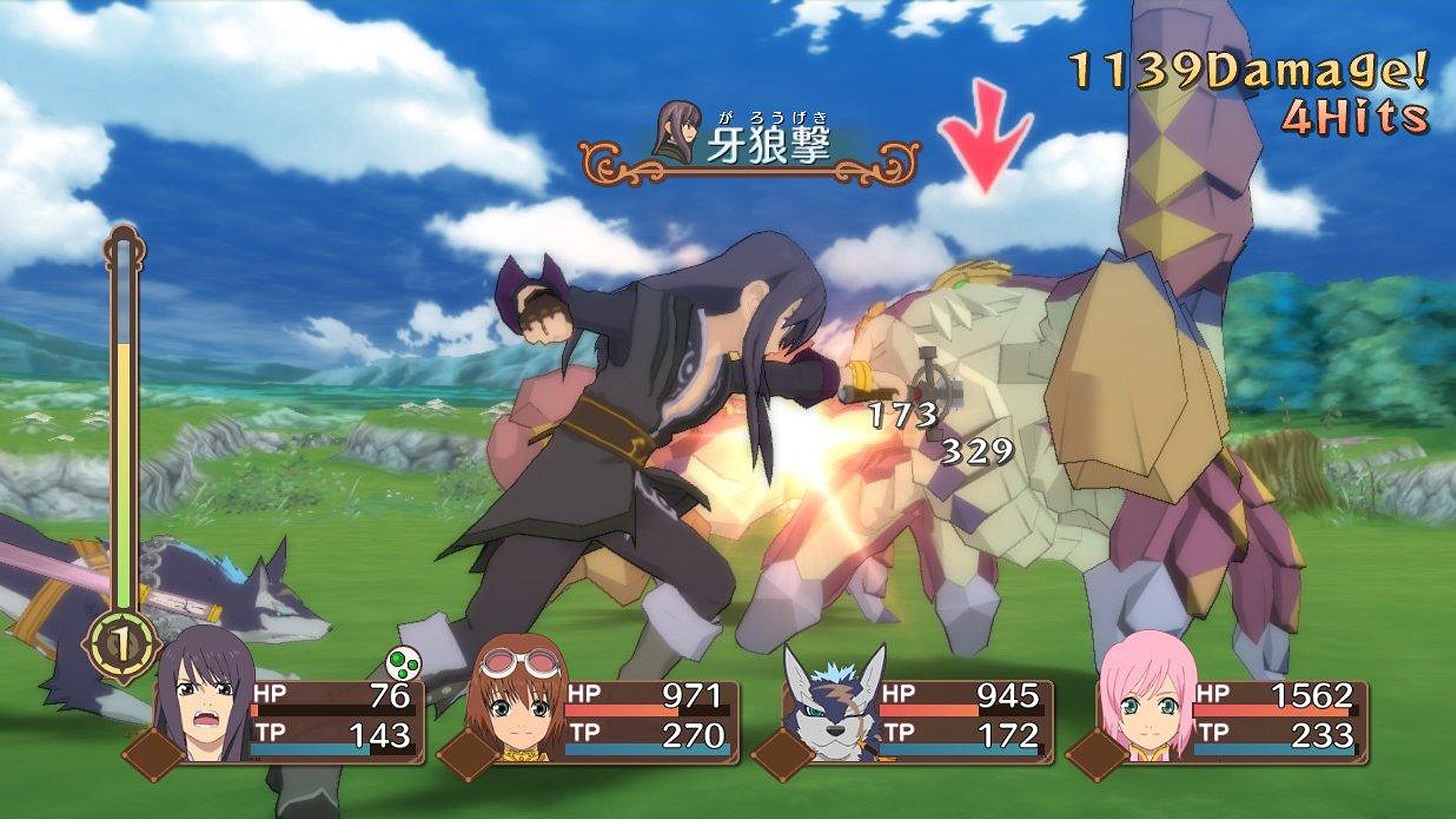 Bandai Namco has announced that their successful Tales of RPG series has sold more than 10 million copies since the first title was released.

Following this announcement, the company revealed that the next installment in the series, Tales of Vesperia for the Xbox 360 will be released in late 2008. A new trailer will also be published in mid-March on Xbox LIVE.

A company spokesman has commented that a release on other platforms are being considered.