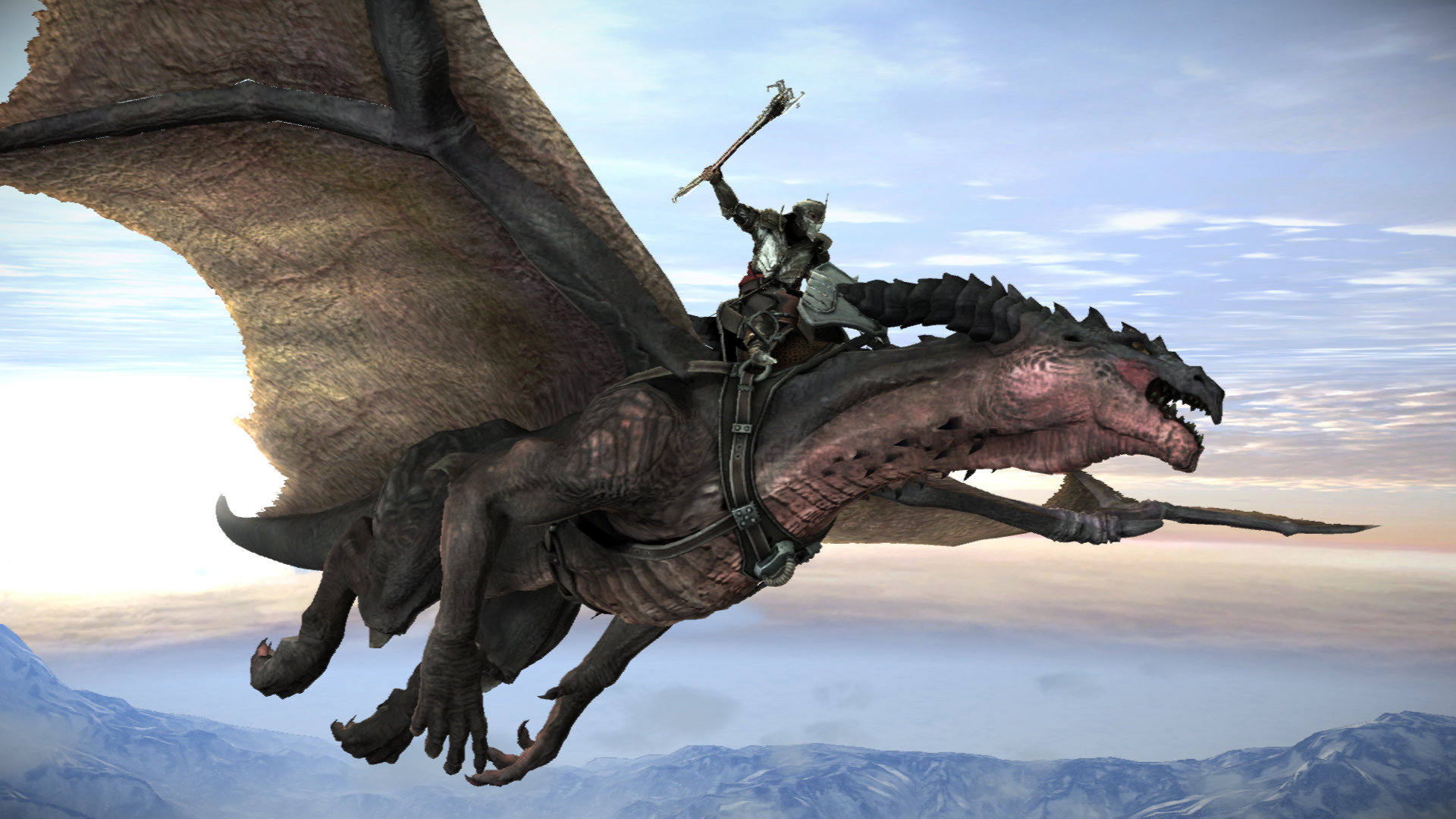 RipTide Music today announced that it plans to license the entire sountrack for the PS3 game Lair.

The score was composed by John Debney, who has previously been nominated for an Oscar for his work on Mel Gibson’s The Passion of the Christ.

“Riptide Music is uniquely positioned to deliver our music to television, movie trailers and advertising in a way that will separate it from the pack,” said Chuck Doud, Director of Music for SCEA.

“The videogame industry is producing some of the best, unique and most exciting music out there, and is a perfect companion to compliment other media.”

“We have long felt that there is a vibrant and hugely untapped market in many other areas of the entertainment and advertising industries for the powerful and exhilarating original music that is composed specifically for videogames,”

“We are really excited that SCEA has given us the opportunity to seek new media outlets for the great Lair soundtrack.”