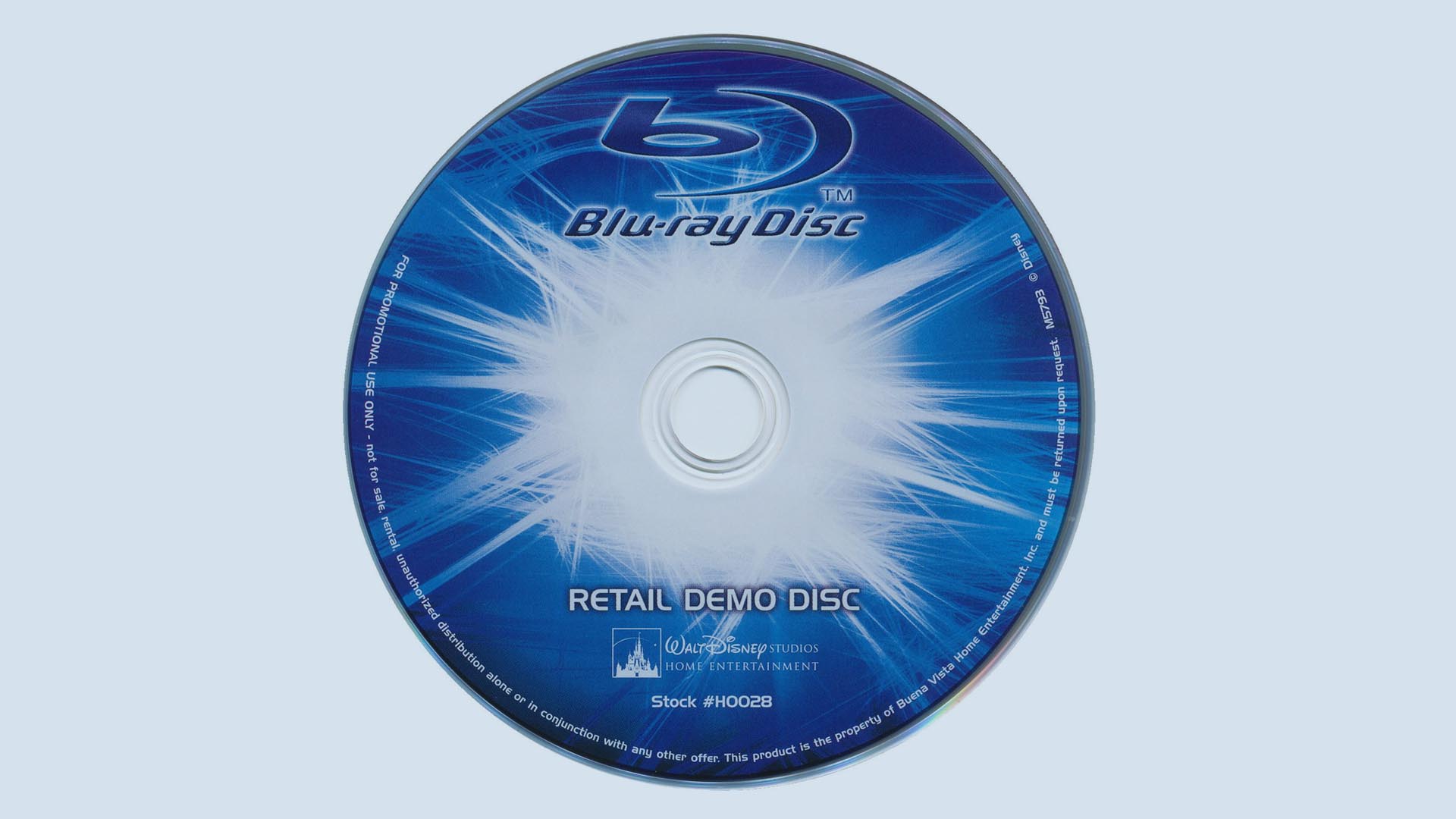 Microsoft has confirmed that they will be working with Sony to add Blu-ray support for their Xbox 360 console. Most likely we’re talking about an add-on here.

At the Mix ‘08 conference in Las Vegas, Microsoft CEO Steve Ballmer said, “We have already been working on, for example, in Windows, device driver support for Blu-ray drives and the like, and I think the world moves on.”

“Toshiba has moved on. We have moved on, and we will support Blu-ray in ways that make sense.