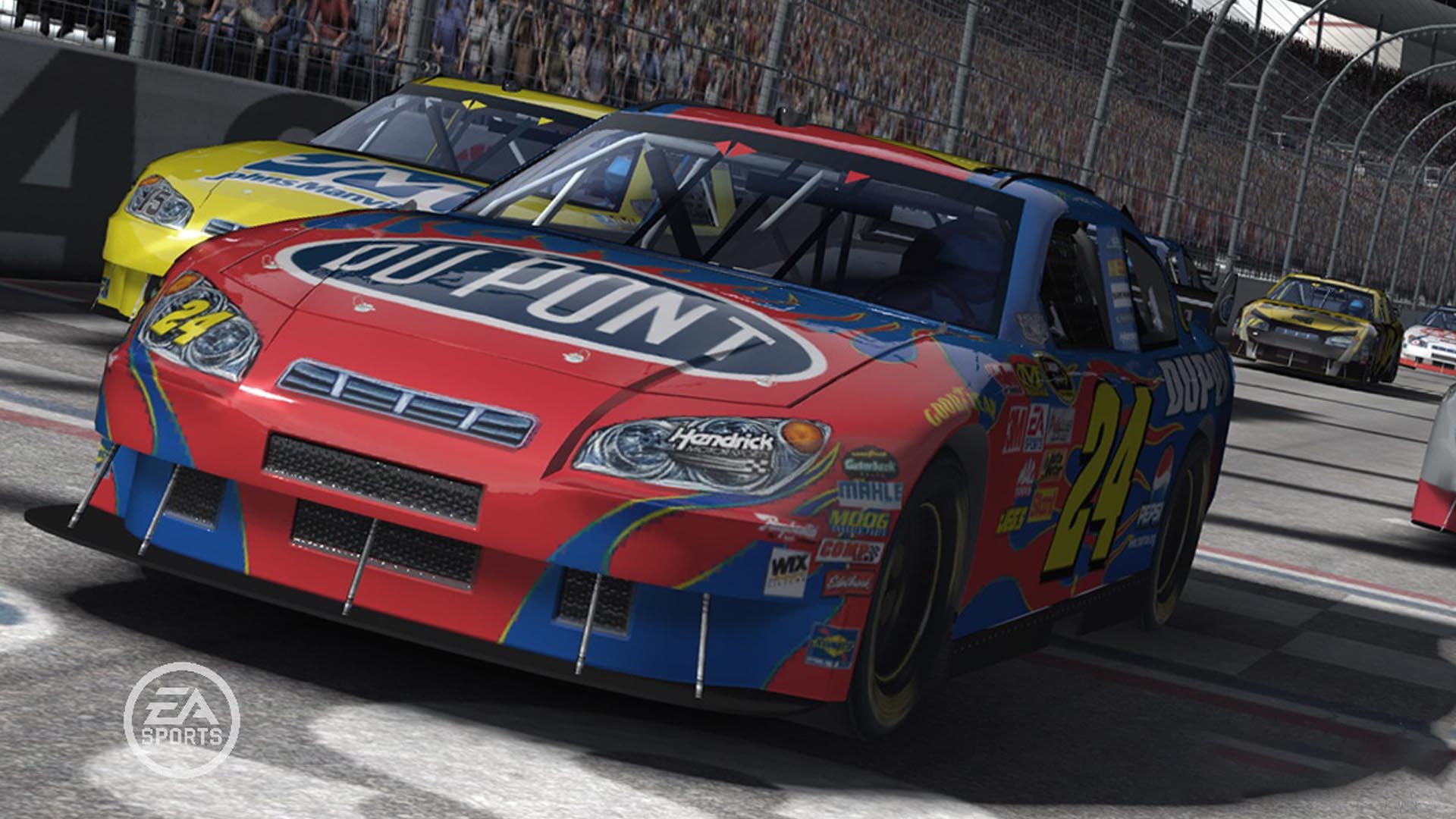 Gamespot has released several new Nascar 2009 details and screenshots. Here’s some important info from the article:

Head over to Gamespot for the rest.