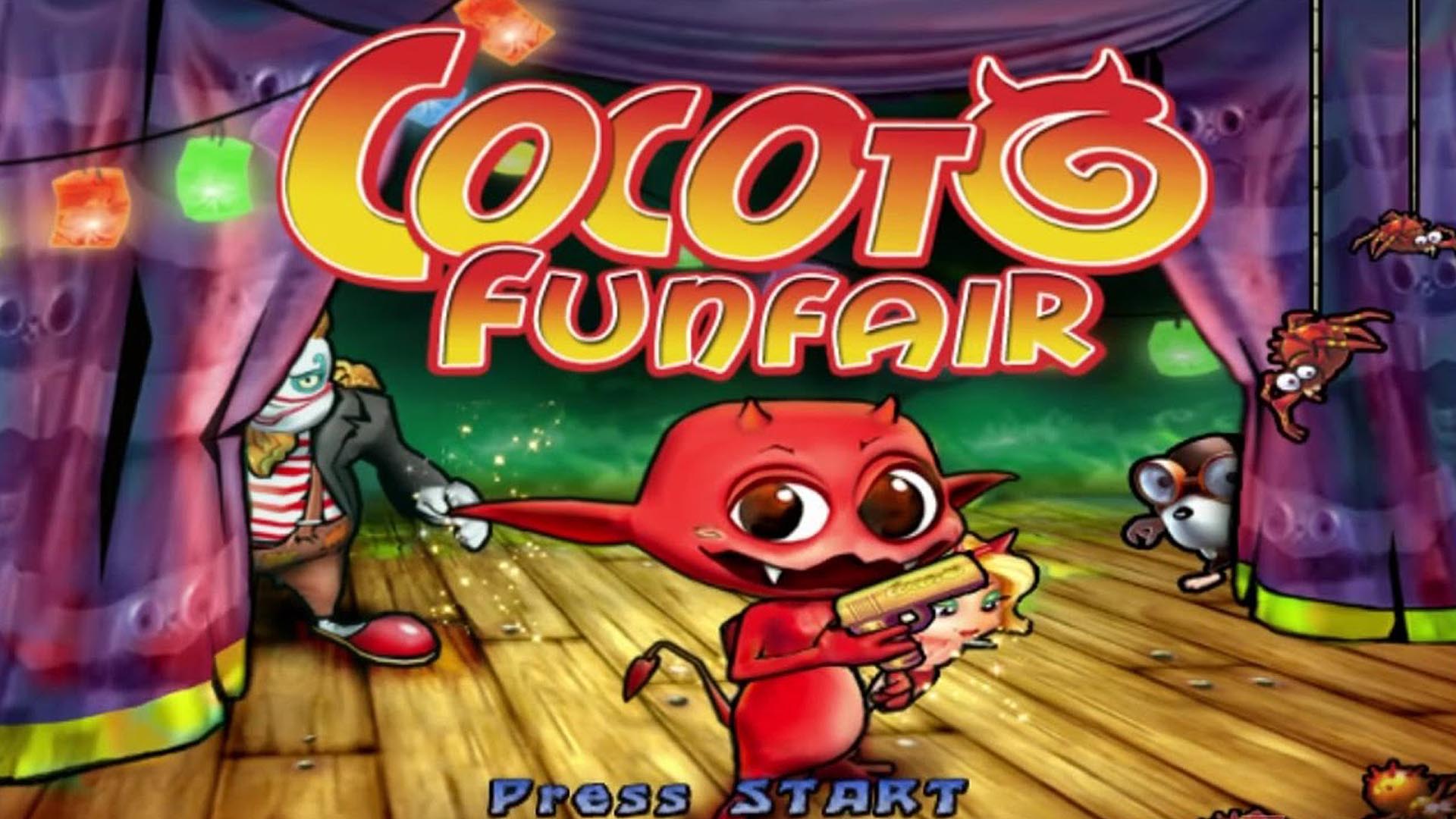 This might be of some interest to you Wii owners out there. Maybe. Conspiracy Entertainment has announced that its latest title, Cocoto Magic Circus, has shipped to retailers.

The game is described as an arcade-style shooter with plenty of unique mini-games, featuring four progressive modes: arcade, training, duel and tournament.

Fascinating, huh? You can get it at a budget-price right now.

“Cocoto Magic Circus,” a mini game compilation developed by Neko Entertainment, was first marketed under the name “Cocoto Fun Fair” to Europe in 2006. Conspiracy gained the U.S. rights to develop the game for the Wii(TM) console under the name “Cocoto Magic Circus,” which is currently being distributed through Conspiracy’s agreement with SVG Distribution, Inc.

Featuring 40 mini-games “one more original than the next,” “Cocoto Magic Circus” is an arcade-style shooter game focused on freeing a magical fairy. The game’s four progressive modes — Arcade, Training, Duel and Tournament — can accommodate up to four players. “Families and their children nationwide are catching on to the recurring and loveable character Cocoto. The simple, cartoonish and fast-paced style of our latest release is ideal for children six years and up, and at its affordable price points, it is poised to add to sales in the first quarter of 2008,” said Sirus Ahmadi, president of Conspiracy Entertainment.