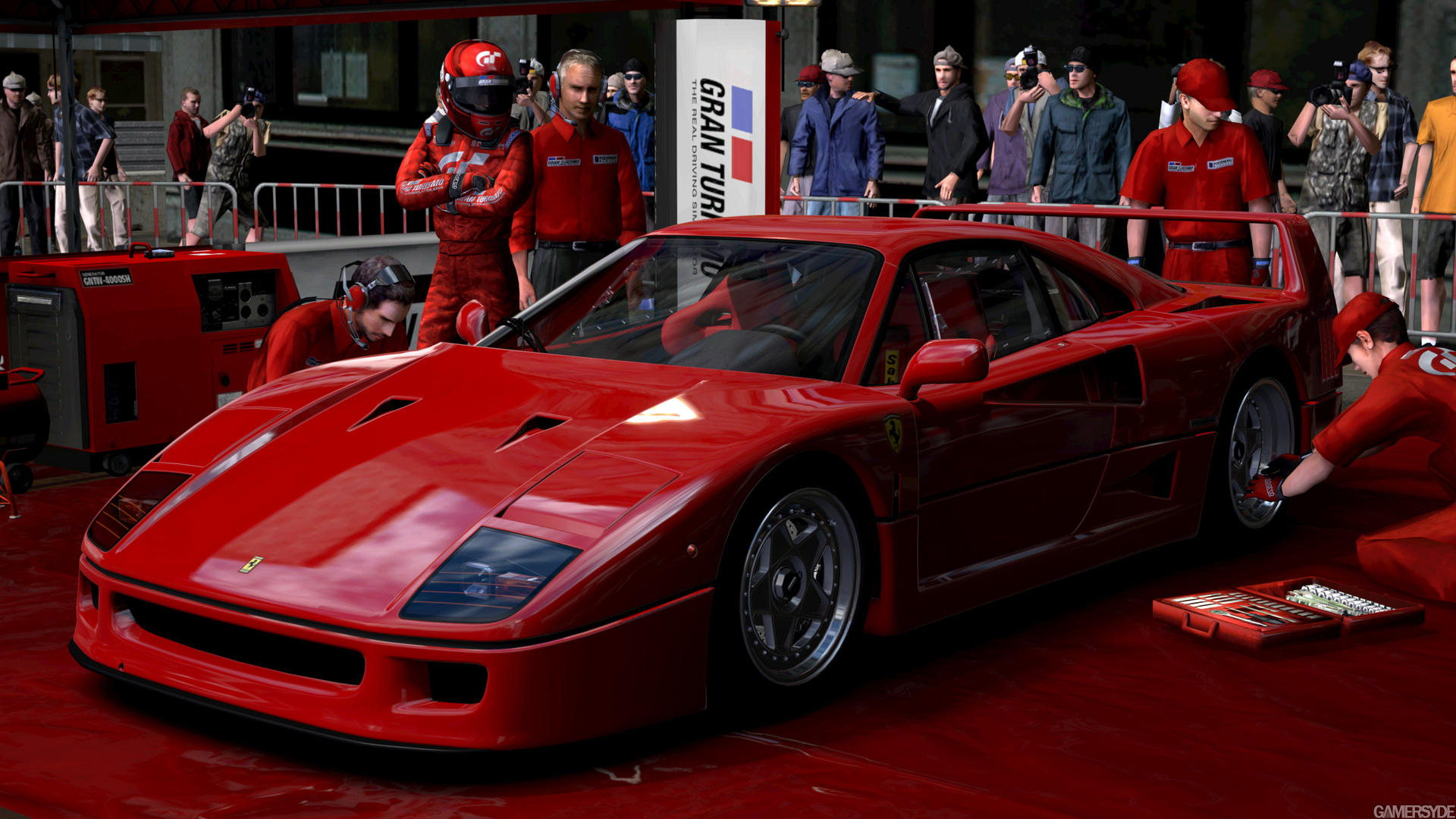 Here’s some good news for you British PS3 owners, Sony will be holding a Gran Turismo 5: Prologue competition in stores across the UK between 17th and 31st March this year.

The fastest driver from each store over two laps (driving through the streets of Central London) will win a PlayStation 3, a copy of the game, as well as other fancy prizes. In addition to this, the best three regional winners will be invited to compete against each other and ultimately be crowned as the GT5: Prologue UK Champion, as a part of the exclusive launch event in London on March 27th.

The competition will take place in the following regions:

There will apparently also be a bigger prize at the finals.