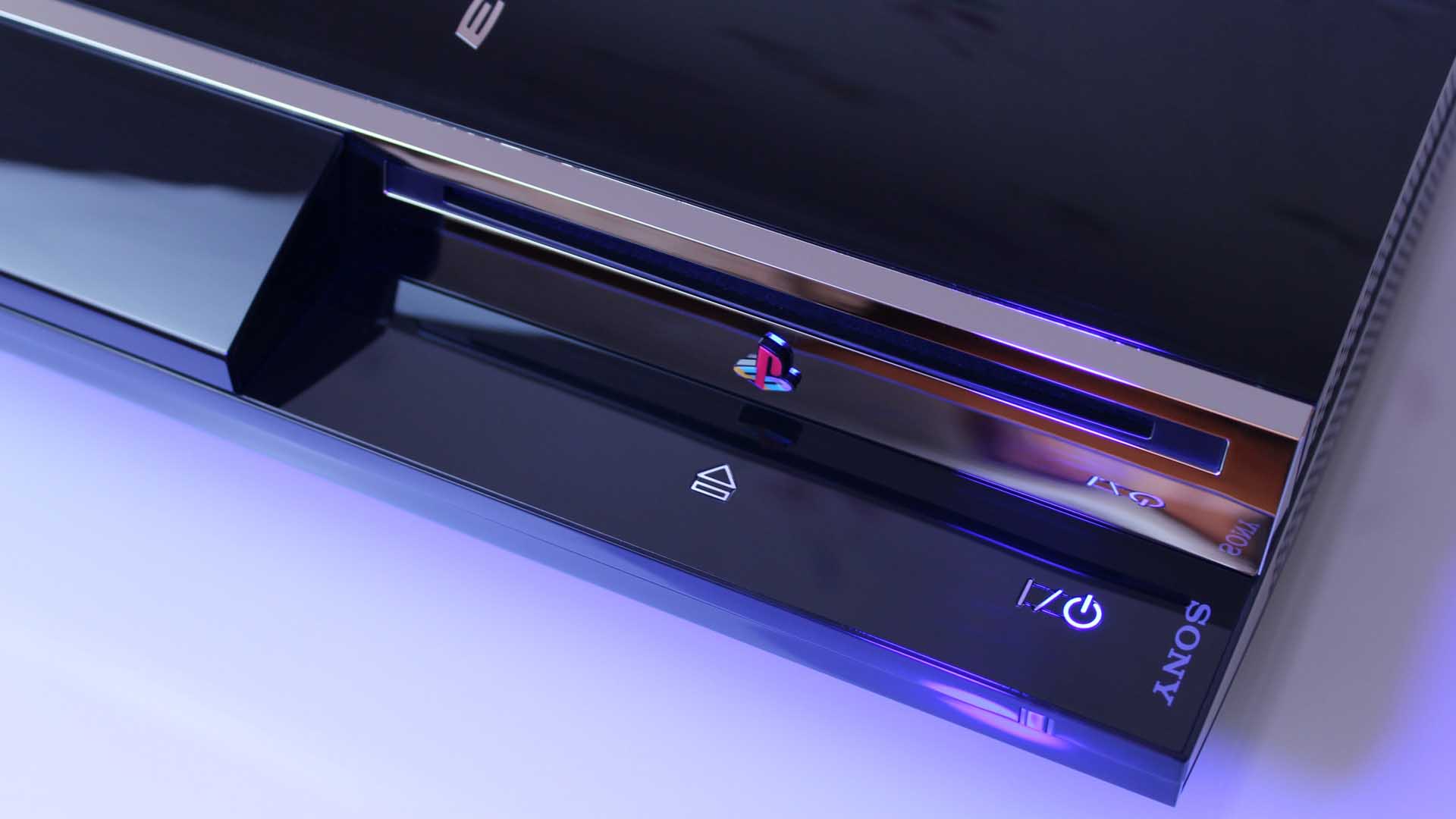 This certainly took us by surprise – a new firmware update for the PlayStation 3 has appeared out of the blue (or green?) and can be downloaded right away.

Firmware update 2.17 isn’t a major update, it simply makes your PS3 run more smoothly and fixes some potential security flaws here and there.

If you’ve signed in to the PLAYSTATION Network tonight on your PS3, you probably noticed that you were prompted to upgrade the system’s firmware to v2.17. In case you were wondering what it’s all about (and a quick Google search indicates that yes, you are) the operating stability of some online PS3 titles has been improved.