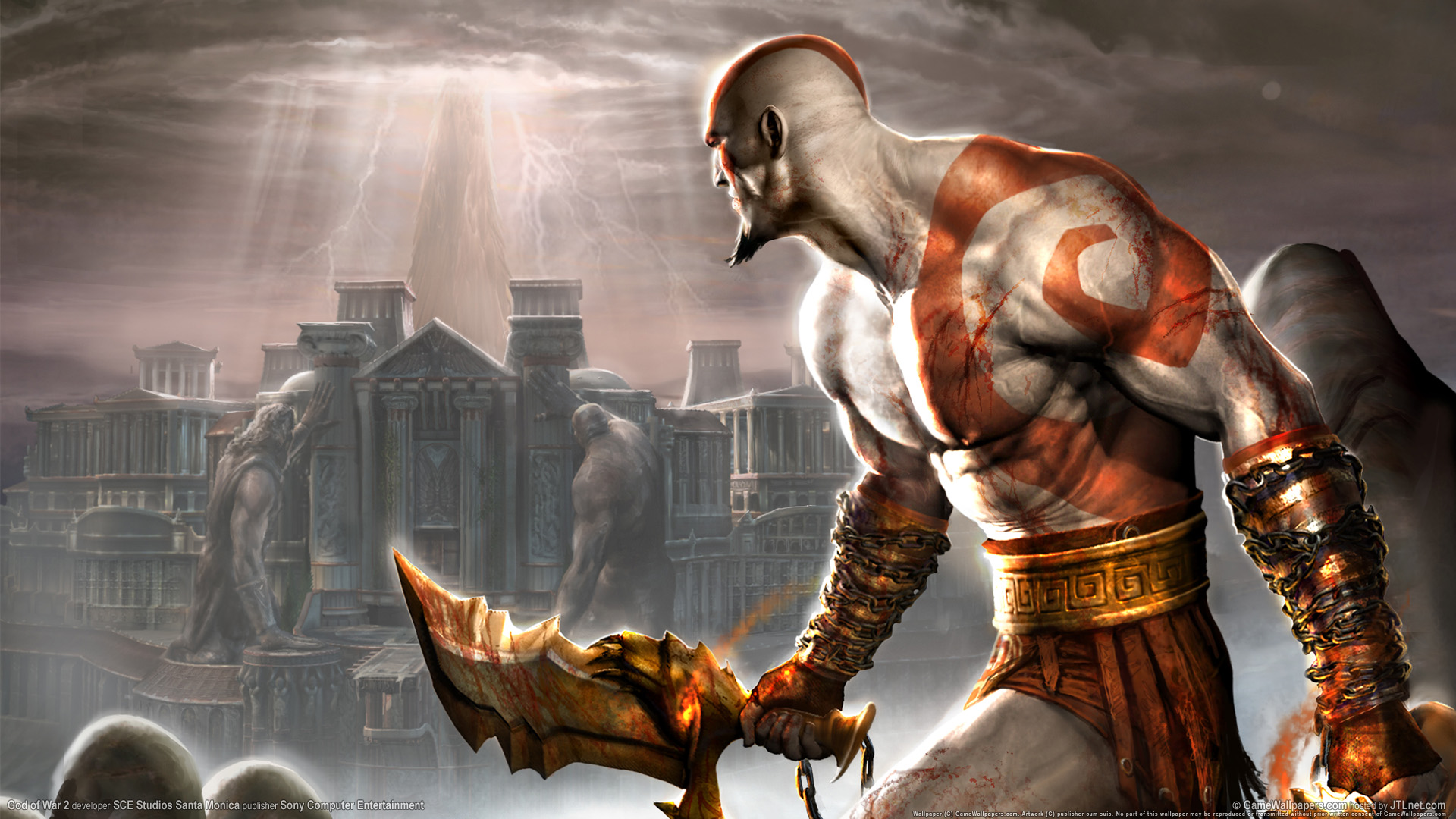 In an interview with Newsweek, Barlog revealed that from now on he will be working with Australian writer-director-producer George Miller on a series of new videogame projects.

On why he chose to partner with Miller over younger directors who grew up on videogames
When I met with him, the interaction was like two storytellers getting together, in the way that both of us were able to relate to various subjects. He has a game knowledge. While he may not be a hardcore gamer, he has a game knowledge, and he comes from an angle that I’m very passionate about.

I don’t really want to make casual games or games with no sort of story backbone or character backbone. Our conversations, they kind of were all over the map, but they went to the heart of so many things as opposed to being kind of like, “Hey, so what do you like?” and “What do you like?” It was detailed conversations about character interactions and the way that each of our industries can kind of push things further.

For me, the last straw was Eric Williams, who for all intents and purposes for me was always like an AD [assistant director]; like a second director almost. He’s a very technical combat guy. Me and him basically built Kratos on God of War I.

We established all the bosses; the way that the whole game felt; what God of War’s gameplay from a navigation, combat and platforming perspective felt like. And having lost him on III, that was a defining moment for me to go, ”

All right, this is not what it was before,” even though there’s still an incredible team there. Those guys there are amazing and they know everything they’re doing, but I really, really enjoyed working with Eric. So for me, working on a project without him was like, “Well, I’m not feeling as strong about it.”