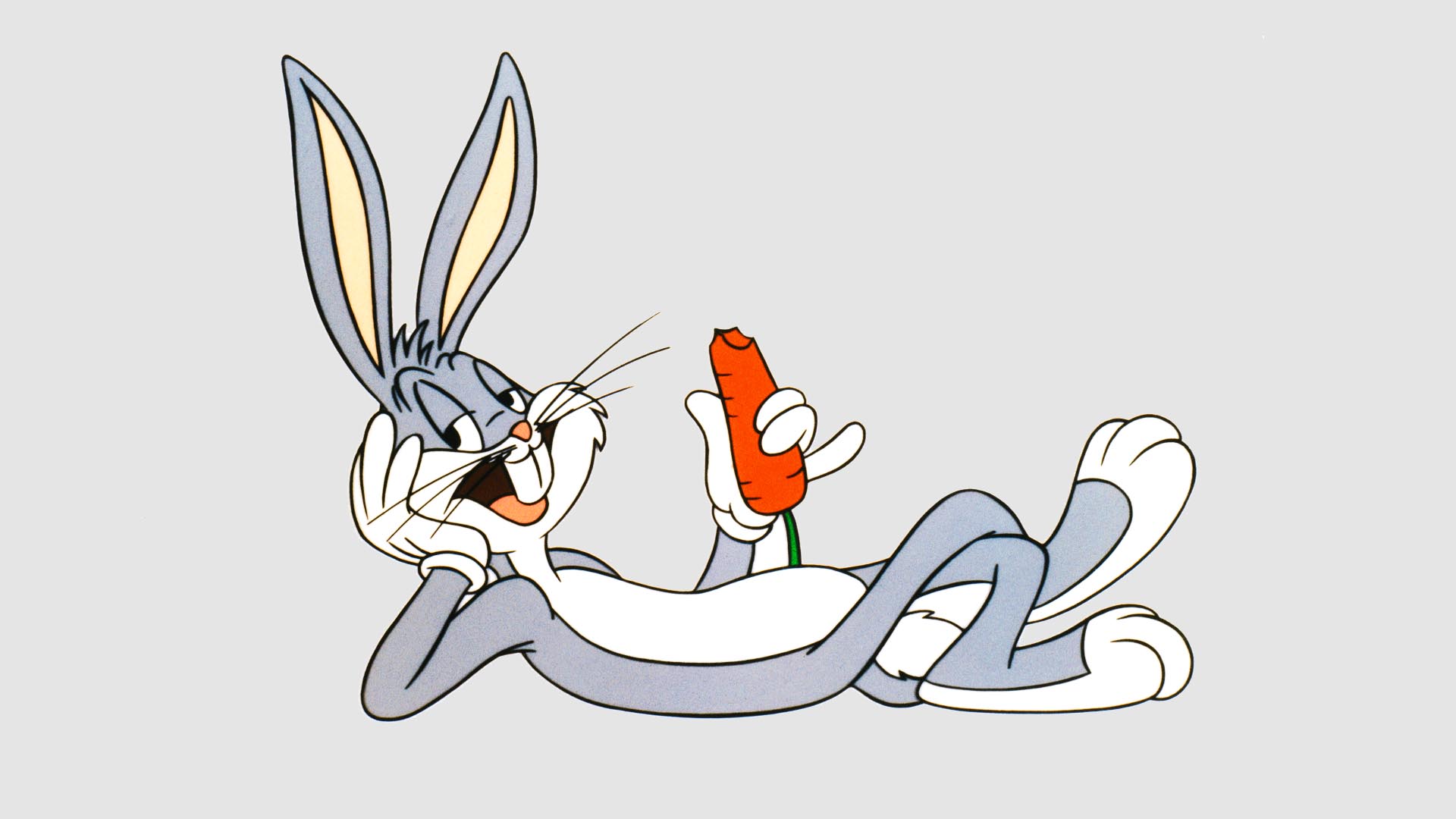 The game will allow players to unleash their musical abilities using the technology of the DS, as it puts you in charge of an orchestra that conducts the music to your favourite Looney Tues cartoons.

Players unleash musical abilities using the DS stylus to conduct the orchestra like a maestro and compose the music to classic Looney Tunes cartoon scenes featuring infamous characters such as Bugs Bunny, Porky Pig, Daffy Duck, Sylvester the Cat and Tweety. Once the famous scenes are successfully recreated, gamers will be rewarded with clips from favorite Looney Tunes cartoon moments.

“This is a game for absolutely everybody who enjoys simple but addictive gameplay,” said Richard Lassiter, Brand Manager for Eidos. “The DS is the perfect console for this type of pick-up-and-play game, and Looney Tunes: Cartoon Concerto is the best way to relive those classic Looney Tunes moments.”

Looney Tunes: Cartoon Concerto, developed by Amaze Entertainment, will be available in June 2008