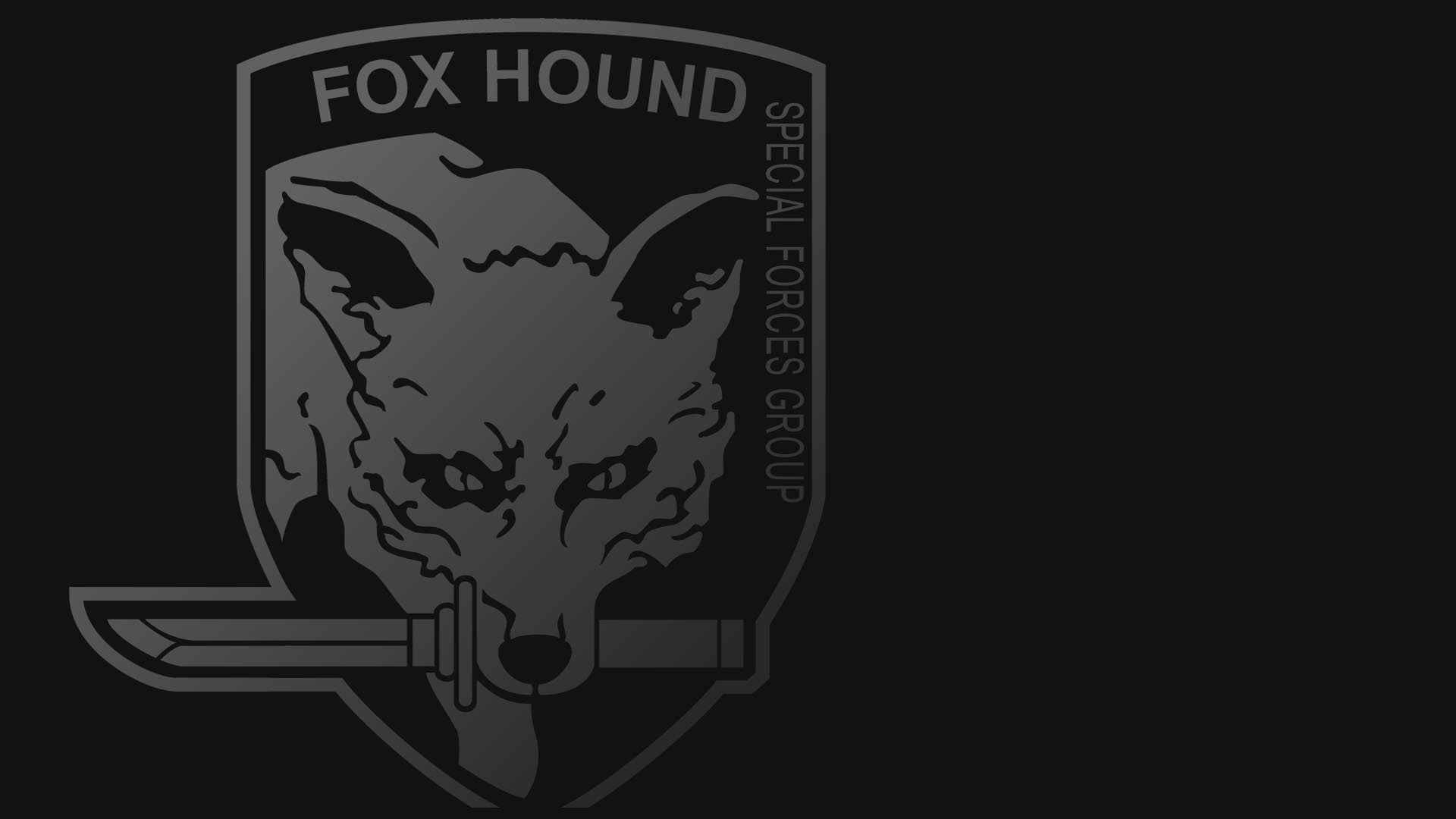 Remember that Metal Gear Solid movie? Well, ComingSoon.net recently sat down with the producer of the movie, Michael De Luca, who revealed the most likely candidate for the scriptwriter and director seats.

His name is Kurt Wimmer, you might known him as the director of the wonderful box-office bombs Ultraviolet and Equilibirum. In addition to this, he also wrote the scripts for Sphere and The Thomas Crown.

Coming Soon had a chance to speak with producer Michael De Luca (21, Ghost Rider) and he passed along news that a Metal Gear Solid movie, based off the long-running hit espionage video game franchise, is once again going ahead. The project has been in the very early stages for sometime (see eerily similar Slashfilm post from Feb ’07), and faced a set back from the writer’s strike. Moreover, De Luca says that a meeting will take place in the “next few weeks” with writer/director Kurt Wimmer about adapting a screenplay for the film.

We can only pray Hideo Kojima will oversee this project.