Skip to content
Akayuki Archives
Call Of Duty 4: Game Of The Year Edition 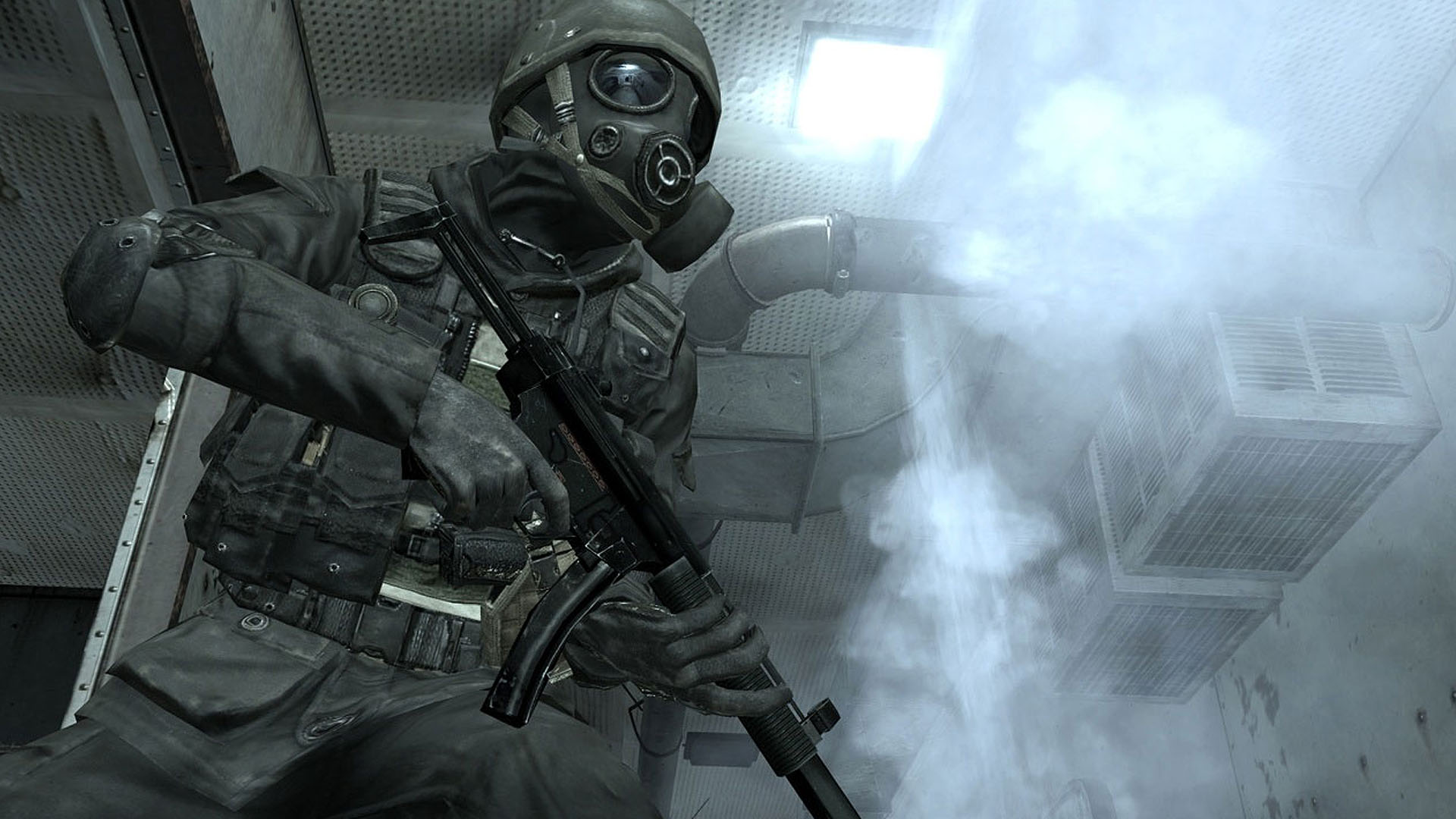 Activision today announced a new version of their award-winning title Call of Duty 4.

The new version, dubbed Call of Duty 4: Game of the Year Edition, will be released in April and features the original game plus an Xbox LIVE token – which will allow players to download the upcoming map pack.

It also comes in a new packaging. 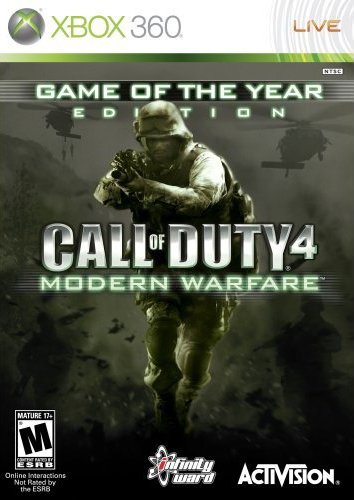