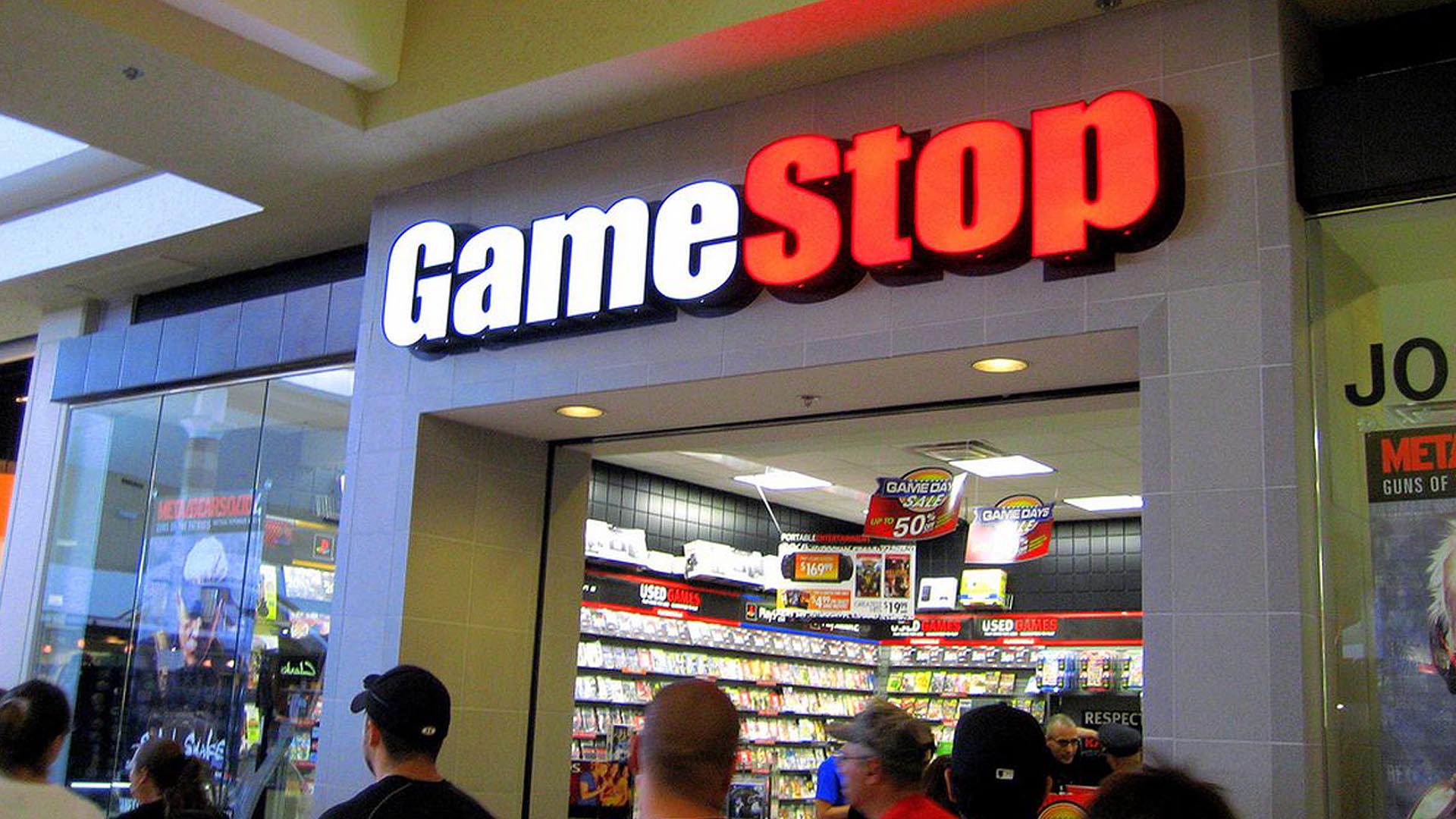 If you’ve read news elsewhere in your typical media outlets, you’ve may have heard a bit about how the U.S.’s economy has been feeling a bit down. Sure, it might be slightly blown out of proportion, but when it comes to things like economic recessions, it can make a lot of people worried about the future. If you are a gamer, you shouldn’t have to worry about the games industry, at least according to an article that was up on Gamesindustry.biz this morning.

NPD results for February show a 47 per cent year-on-year increase in sales in the US, despite bad news elsewhere.

“Today, retailers announced that they have posted negative same store sales growth for February and many economists warned that the United States economy is currently in a recession or on the verge of one,” said Divnich.

So no need to fret. Mario and Master Chief won’t be visiting the soup kitchen anytime soon, despite the current economic turbulence the world is currently riding through.