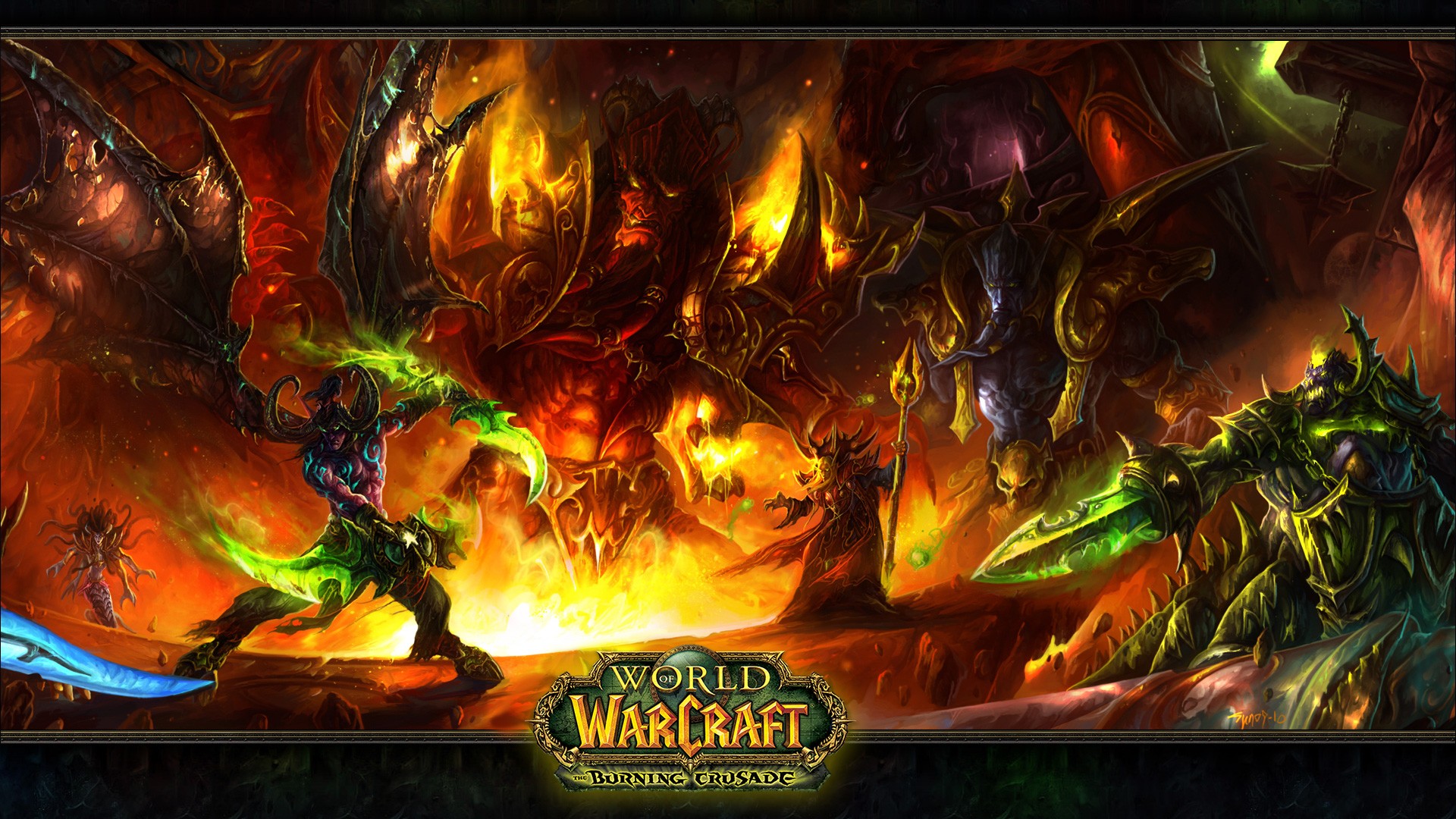 Could a PS3 MMO rival the juggernaut known as World of Warcraft? The President of Sony Online Entertainment, John Smeadle, seems to think so.

It might sound like an unlikely scenario right now, but in a recent interview with GameDaily, Smeadle stated that their platform has a huge advantage due to every customer having an online capable console with identical hardware. That, and the fact that they already have a large userbase.

I absolutely do think we’ll see that, and in fact I think by having a stable platform where every customer has an online capable box is a huge, huge potential advantage in building an MMO because you’ve already got an online user base.

It’s a massive advantage over the PC, and we don’t have to worry about graphics cards or things like that. It’s going to be very big. Console online gaming in general I think is going to be one of the next huge phases of growth in the online gaming space.

Head over to GameDaily for the full interview.