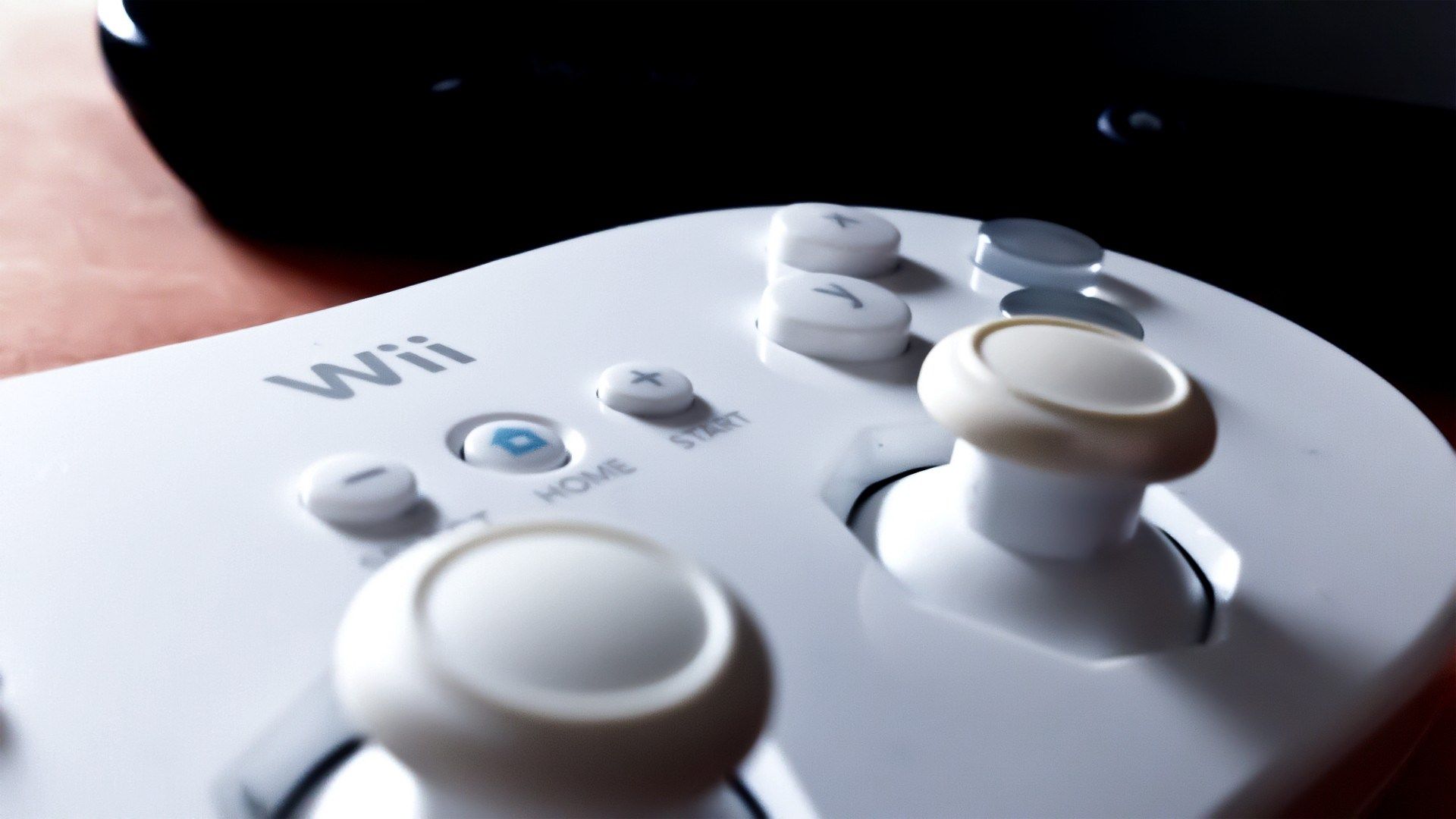 The Virtual Console has been updated, but you shouldn’t get too excited. Only two games have been made available for download this time – a NES game and a classic SNES shooter.

Are you afraid of the dark? If so, this is a great week to face your fears
with a pair of eerie new game offerings on Nintendo’s Virtual Console™. One
will plunge you deep underground to navigate perilous caves, while the other
puts you on the front lines of a darkly sinister space war. In either case,
your frights will give way to serious fun.

Nintendo adds new games to the Wii™ Shop Channel at 9 a.m. Pacific time every
Monday. Wii owners with a high-speed Internet connection can redeem Wii
Points™ to download the games. Wii Points can be purchased in the Wii Shop
Channel or at retail outlets. This week’s new games are:

Spelunker™ (NES®, 1 player, Rated E for Everyone, 500 Wii Points): Wander
through miles of uncharted caves in search of the legendary underground
pyramid and its vast treasures. To complete your adventure, you will swing
from ropes and ladders, run across unstable terrain and down ravines, operate
elevators, mining carts and rafts. You will collect keys, bombs, flares,
jewels, sacks of gold coins and other valuable items as you navigate the
hazardous terrain. But beware of the scalding steam vents, poisonous bats and
the avenging spirits of dead spelunkers that lurk in every corner of this
massive underground labyrinth.

SUPER R-TYPE® (Super NES®, 1 player, Rated E for Everyone — Mild Fantasy
Violence, 800 Wii Points): A galactic battle begins. The BYDO Empire of mutant
extraterrestrials is back with evil intent and awesome power. Now the evil
empire is poised to launch a new attack on Earth. Only the revolutionary R-9,
the planet’s most advanced form of defense, stands between these monsters and
doom. Fight through seven challenging stages—picking up power-up items as you
progress—on the way to each stage’s memorable boss. Is the BYDO Empire
invincible? You’ll need lightning reflexes, intuitive moves and a big dose of
cosmic luck to hold your own. Better prepare yourself, because the mutants “R”
ready for you.