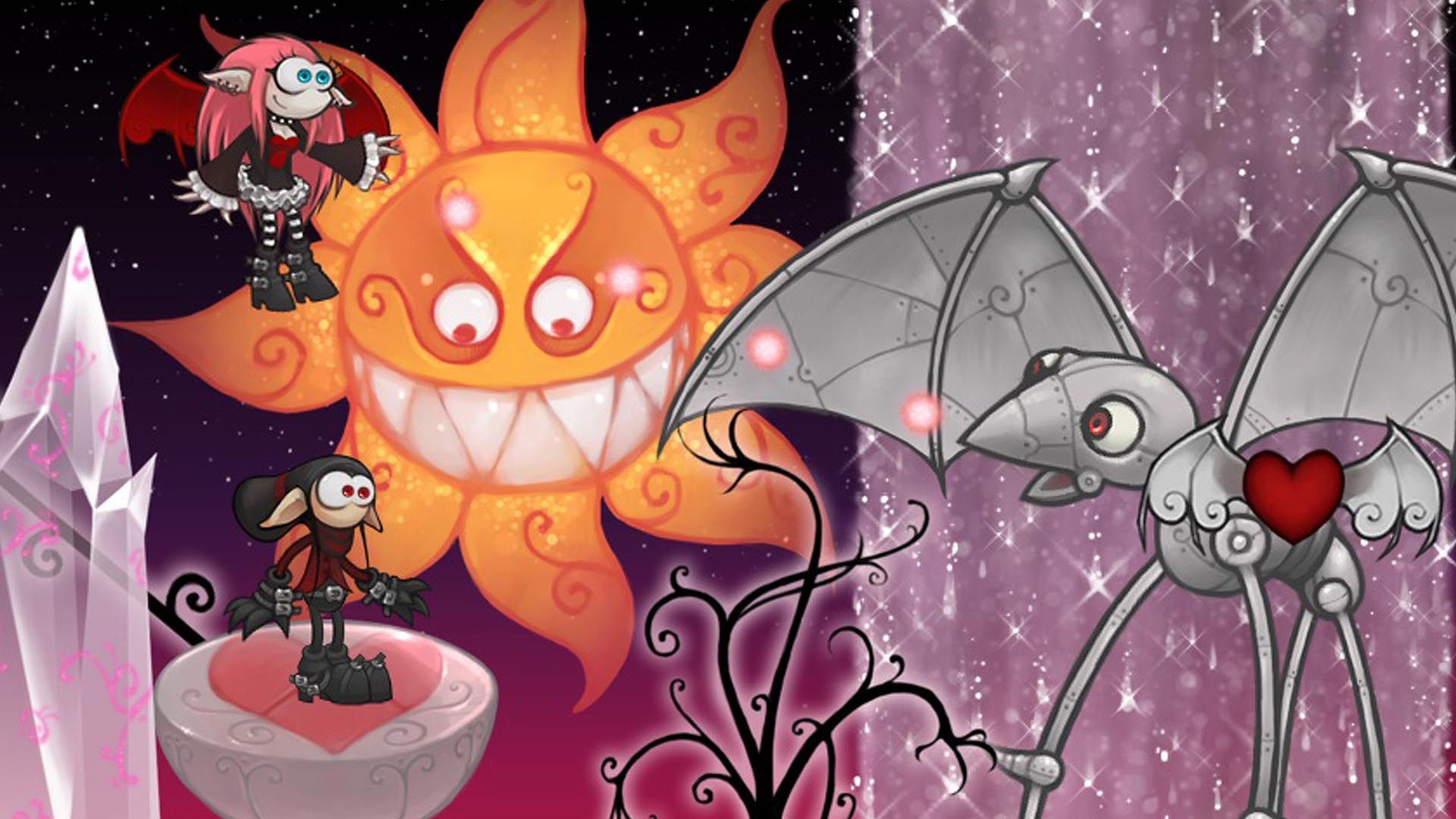 Radio Ninty recently sat down with Luc Bernard, the developer behind the upcoming WiiWare title Eternity’s Child, and “Holocaust DS” – Imagination Is The Only Escape.

Eternity’s Child will apparently let players control two characters simultaneously, one with the nunchuck’s analogue stick and the other pointing with the Wiimote.

More after the jump.

Listen to the radio interview here.

“Among many different topics discussed Luc spoke about the WiiWare service. He mentioned that to develop on the 360 Arcade service costs around $300,000 compared to the approximate $100,000 for a WiiWare title.”

He also mentioned that the process for 360 Arcade can be very risky, with Microsoft basically able to red light a nearly finished game for no reason.

Meanwhile, on WiiWare, Nintendo simply ask to see the general game outline then encourage it to be made.
Also, the royalty rate for the Arcade service has recently been cut by Microsoft and Nintendo offer much better rates.

Luc feels that the games coming to WiiWare that he has seen are very good, whilst the 360 Arcade service simply has too much shit on it.

The game has already undergone a complete redesign due to Luc feeling it originally looking shit, he wanted the whole game to look as good as the original backgrounds, which he feels it does now.

He mentions that the graphical style and movement is best compared to Super Paper Mario.
The actual gameplay has you controlling 2 characters simultaneously. One with the Analogue stick of the nunchuck, whilst the Wiimote pointer controls the other.

He’s also very proud of his colleagues work on the orchestral soundtrack, which is better then most Disc based Wii titles!

On Imagination Is The Only Escape

We asked about his thoughts on the recent press outrage about the game, and the way the press jumped on the bandwagon of the game being “Holocaust DS”.

He says that the press acted like a bunch of pricks, calling the game things like a “Nazi Simulator” and “A Sick Holocaust Game” when the game is actually just a story that happens to be set during World War 2 and mentions the holocaust purely in that context.

He feels that games are becoming boring and take players for idiots so he wanted to do something different that shows that war isn’t actually just a chance to shoot people and could even teach kids something.

He goes on to explain what went on when the news stories broke, saying that Nintendo were contacted by the press and were shocked and stunned to hear that a “Holocaust Sim” was being made for the DS, hence their reply of saying no such game will ever be released on the DS.

Nintendo then contacted Alten8, the publisher, who explained what the game was all about. Nintendo then suggested that they should make a Wii game with it too, once they understood his vision they became very enthused with it.

Another upshot of the experience, that Luc still feels bitter about, is that the press quoted a holocaust survivor as being outraged by the idea of the game.

Luc contacted this person and explained what the game was all about, and like Nintendo, he was very supportive of the game and liked the way that it would be setting out to teach people with it’s story.