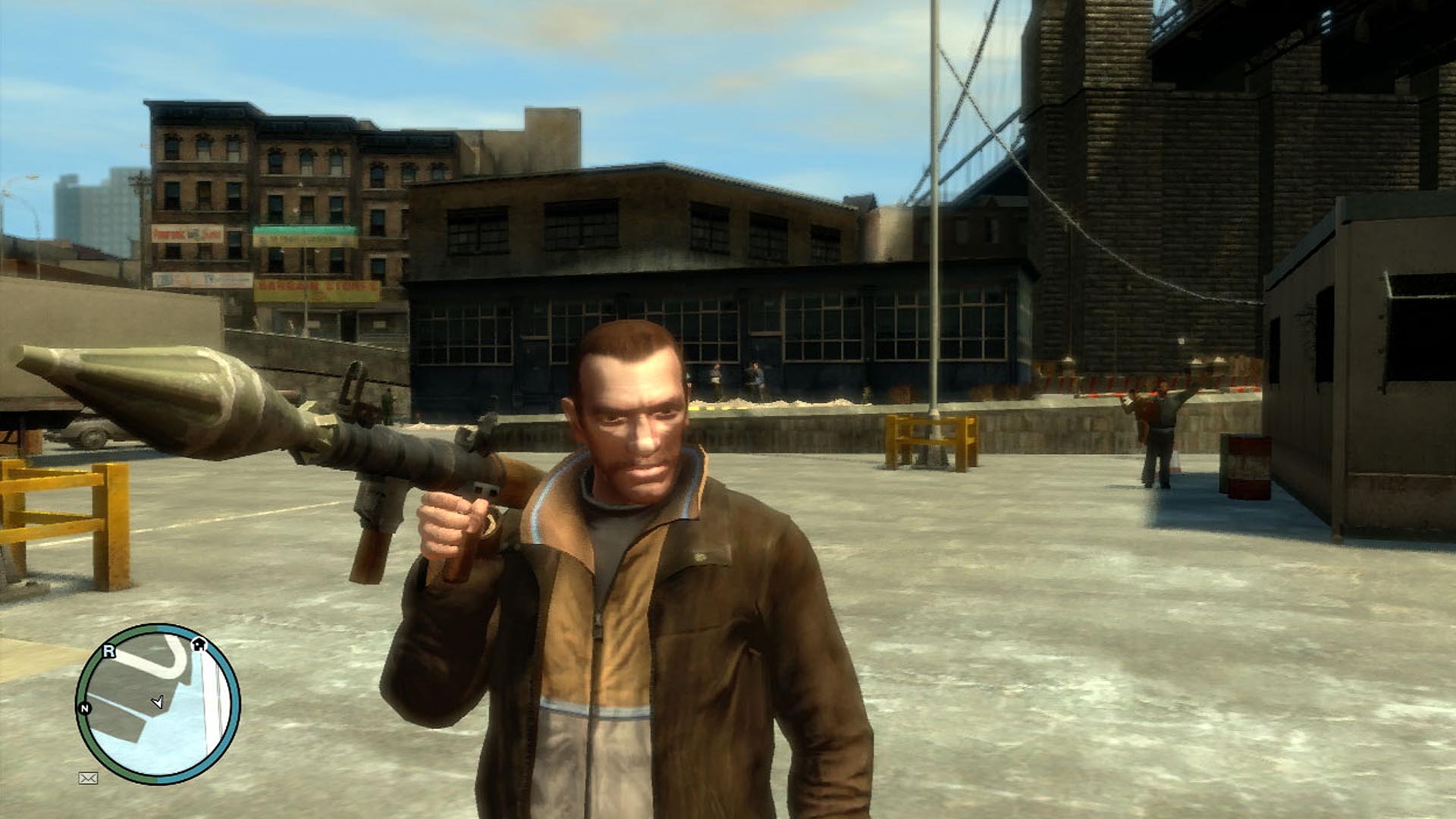 Two images of what appears to be a fresh copy of the Xbox 360 version of Grand Theft Auto IV (in the hands of a gamer) have surfaced the web.

We should probably take this with a slightly large grain of salt, but it could indeed mean that the game has somehow leaked out to consumers. It would hardly be the first time.

Either that or it’s just fake. 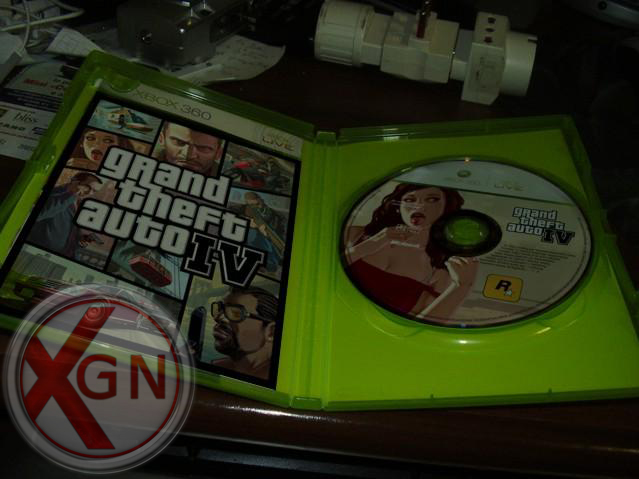