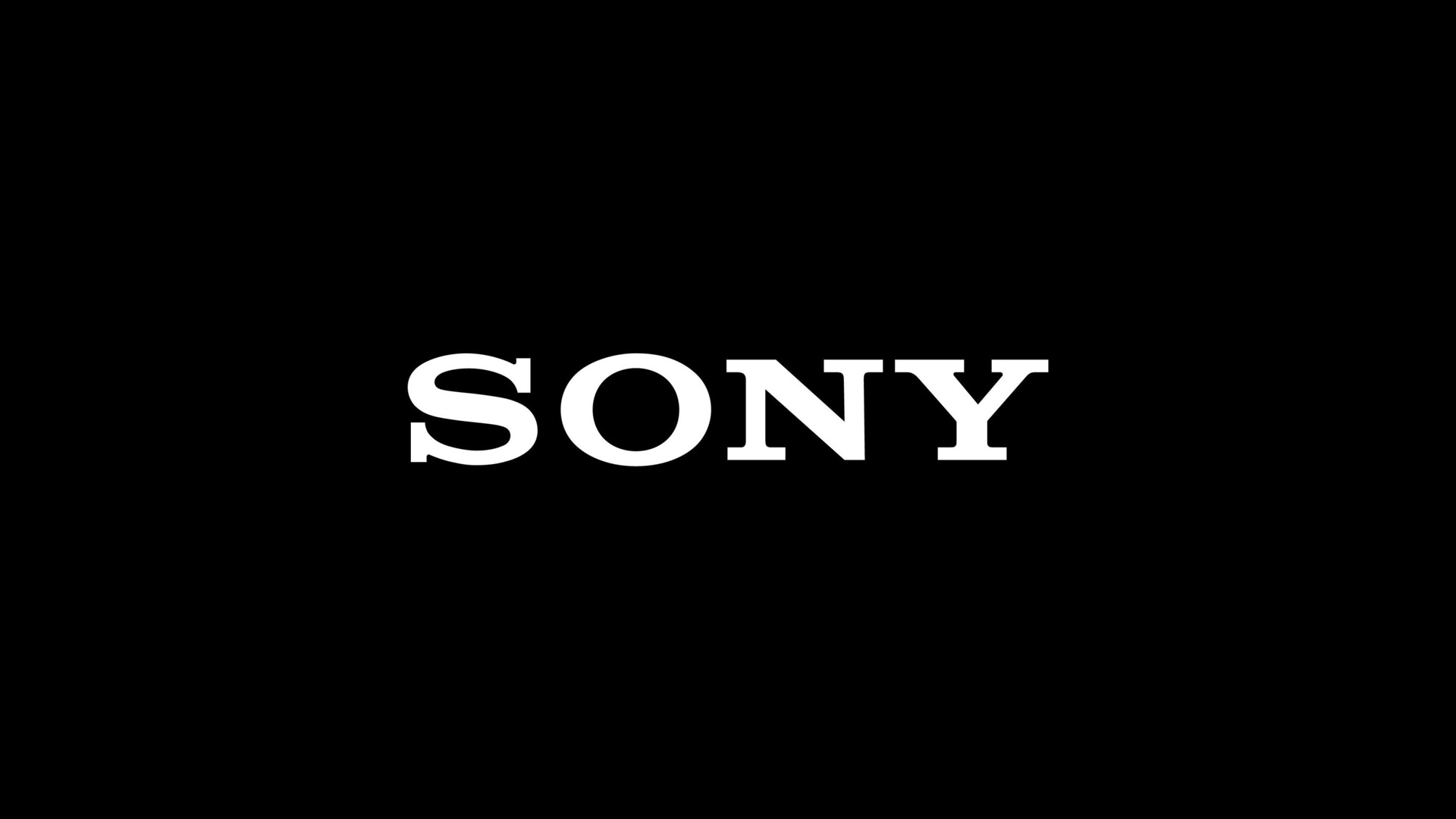 Sony has responded to the (supposedly) leaked list of upcoming PlayStation Network titles and release dates, which we reported on yesterday.

“Internal working documents naturally have proposed dates against titles, but these change frequently and dates are not confirmed until issued as part of a press release or formal announcement.”

“The same applies to titles of games, which may be working titles or placeholders subject to later confirmation.”

“As a result, no weight should be given to titles or dates that appear in this document, other than to those which have already been formally confirmed.”

Oh well. At least they didn’t deny it.