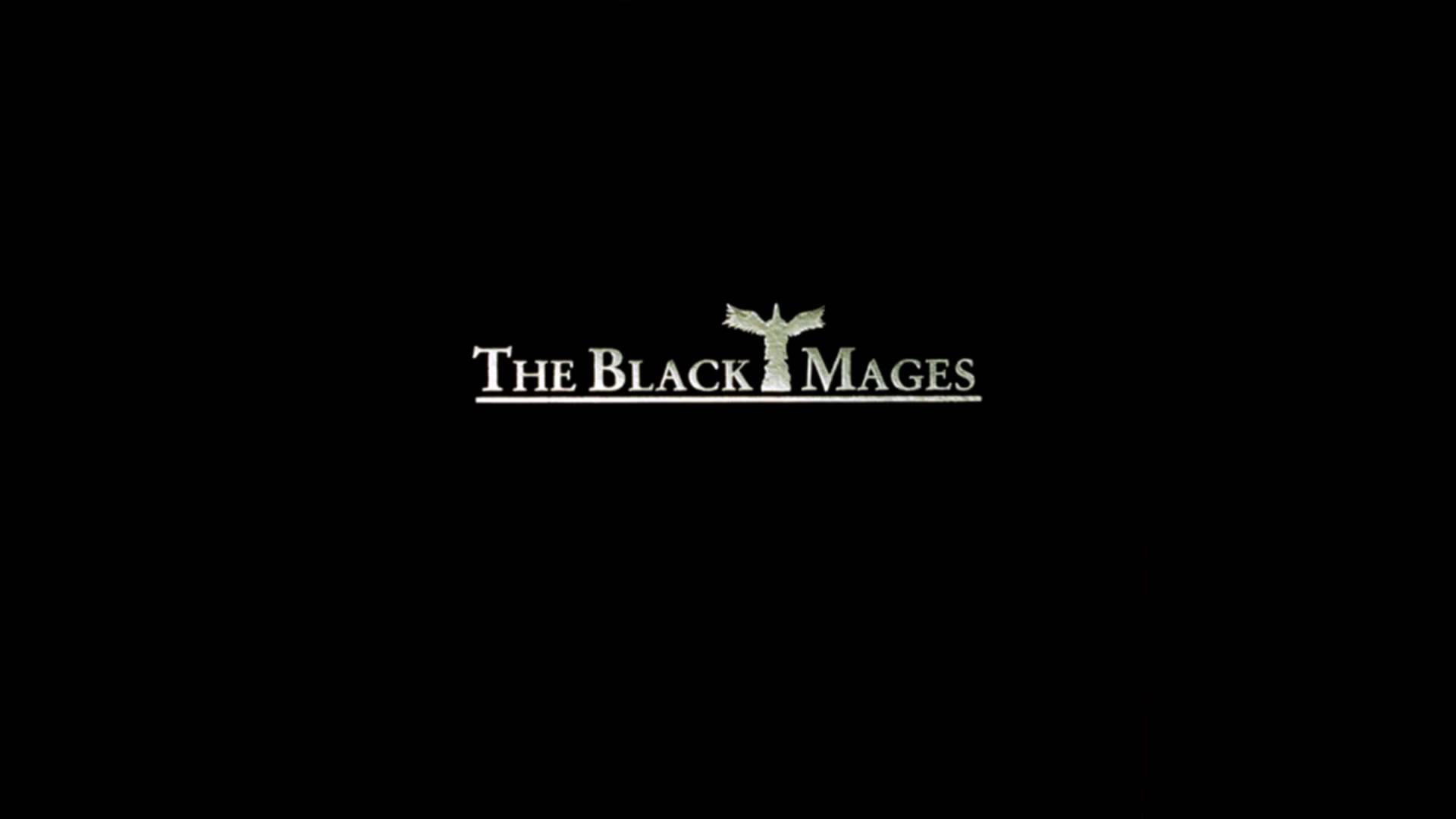 The Black Mages have released their third album, called Darkness and Starlight in Japan.

Published by Dog Ear Records, this long-awaited album will cost you around ¥2,000 and features a total of ten tracks. Nine of them are new versions of classic Final Fantasy songs, and one is a brand new original composition. Being one of many hardcore Final Fantasy fans, I can tell you that this is indeed something we’ve waited a very long time for – and knowing Uematsu’s past history, it’ll be well worth the wait.

For those not familiar with The Black Mages, it’s a Japanese instrumental rock band formed by legendary Final Fantasy composer Nobuo Uematsu and Square Enix veterans Kenichiro Fukui and Tsuyoshi Sekito. The band re-imagines Uematsu’s classic FF songs in the style of rock and progressive metal – with heavy use of synthesizers.

You can pre-order this album from Amazon.