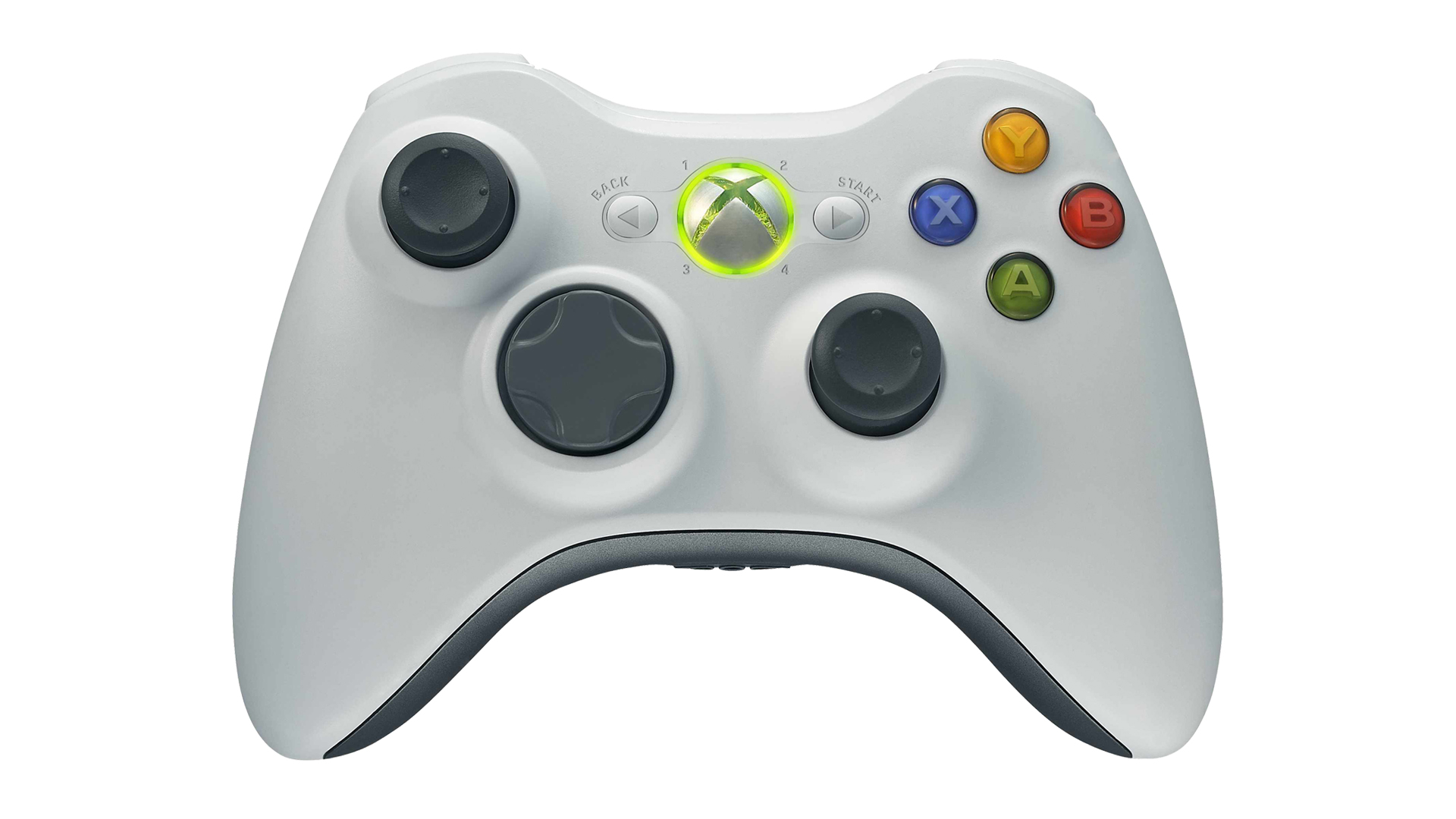 Following last week’s European price cut, Xbox 360 sales in the UK have now increased by 40%, according to Chart-Track.

Chart-Track director Dorian Bloch commented, “Xbox 360 is up 35-40 percent – that’s from Friday, when the price cut came into effect, up to midnight Saturday.”

“Now it’s a question of Easter, the real litmus test will be over the next three to four weeks – it’s too early to read too much into it at this stage.”