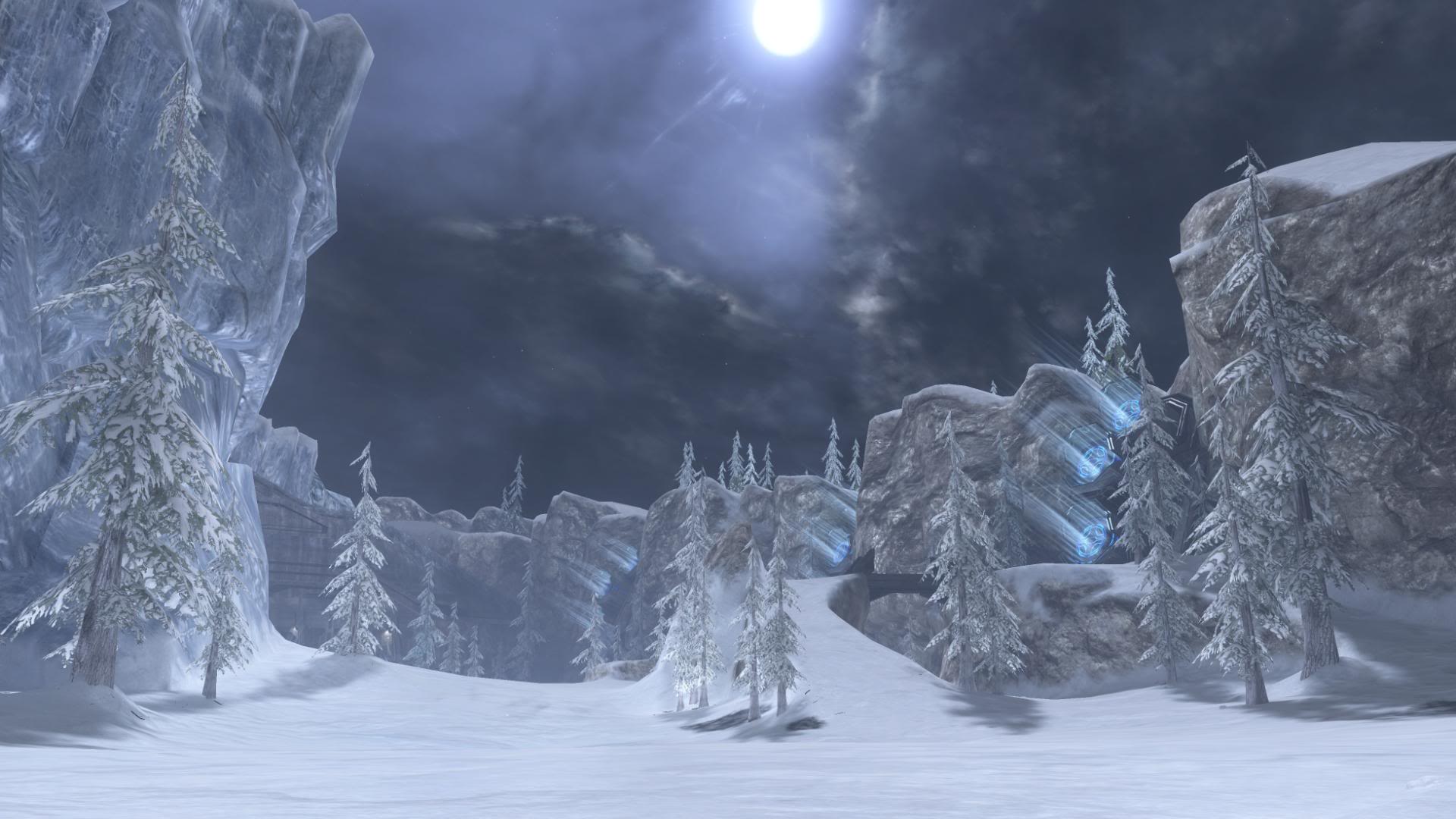 Bungie have officially unveiled a new map for Halo 3 that is due to be released in the upcoming Legendary Map Pack on April 15th.

The Legendary Map Pack will be released on April 15th 2008 on the Xbox 360 Marketplace for 800 Points. The map pack will have 3 new maps in, Avalanche, which you can see in the below screenshots, Ghost Town and another, so far, unannounced map. As far as I’m aware, there is no news on when the previous map pack will be available for free.