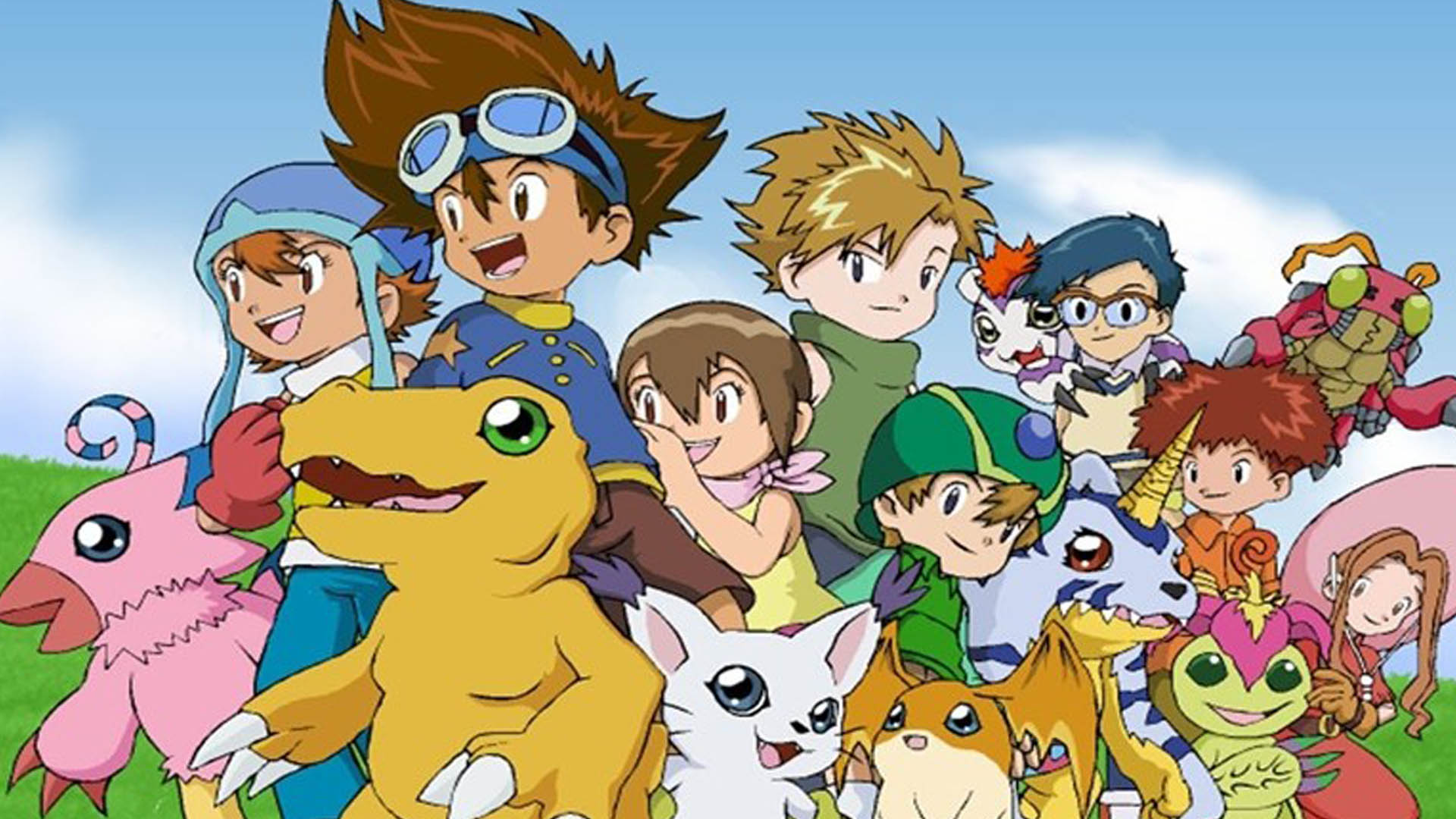 Chinese company CDC games has announced that it is currently developing a Digimon-themed MMO.

Digitalic and Namco Bandai will team up to create the game, which is set to release in Korea later this year before heading to North America. Details on the title are slim for now, but it will apparently supported by a “pay for merchandise” scheme.

Stay tuned for more information in the near future.

Mar 12, 2008 (CORPORATE IT UPDATE via COMTEX) — CDC Games, a business unit of CDC Corp. and provider of a “free-to-play, pay for merchandise” model for online games in China, announced it has licensed “Digimon RPG” and “Digimon RPG2,” the massively multiplayer online role playing games (MMORPG) based on a Japanese television animated series, for distribution in North America and The People’s Republic of China from SK Telecom, a mobile telecommunications operator in South Korea.

“We are very pleased to license Digimon RPG and Digimon RPG2 to CDC Games,” said Yongbo Cho, Online Game Business team leader, SK Telecom. “Digimon RPG has been very well received in Korea which is one of the world’s most competitive online games markets. With CDC Games’ impressive global infrastructure, deep expertise in the global gaming market and its successful track record in the world’s largest online games market, we believe Digimon RPG will be very successful in both the U.S. and China.”

“This is the first massively multiplayer online game based on the Digimon world,” said Jeffrey Longoria, president of CDC Games International. “With one of the most widely recognized names around the world, this family-friendly game is targeted at the millions of Digimon fans who have enjoyed the last 10 years watching the worldwide syndicated cartoons, have played more than a dozen different Digimon console and handheld video game titles, and enjoyed the world-wide phenomenon of the popular collectible card game. Now for the first time, Digimon fans along with their favorite friends from all over North America, can interact with this amazing world and each other in a whole new exciting way.