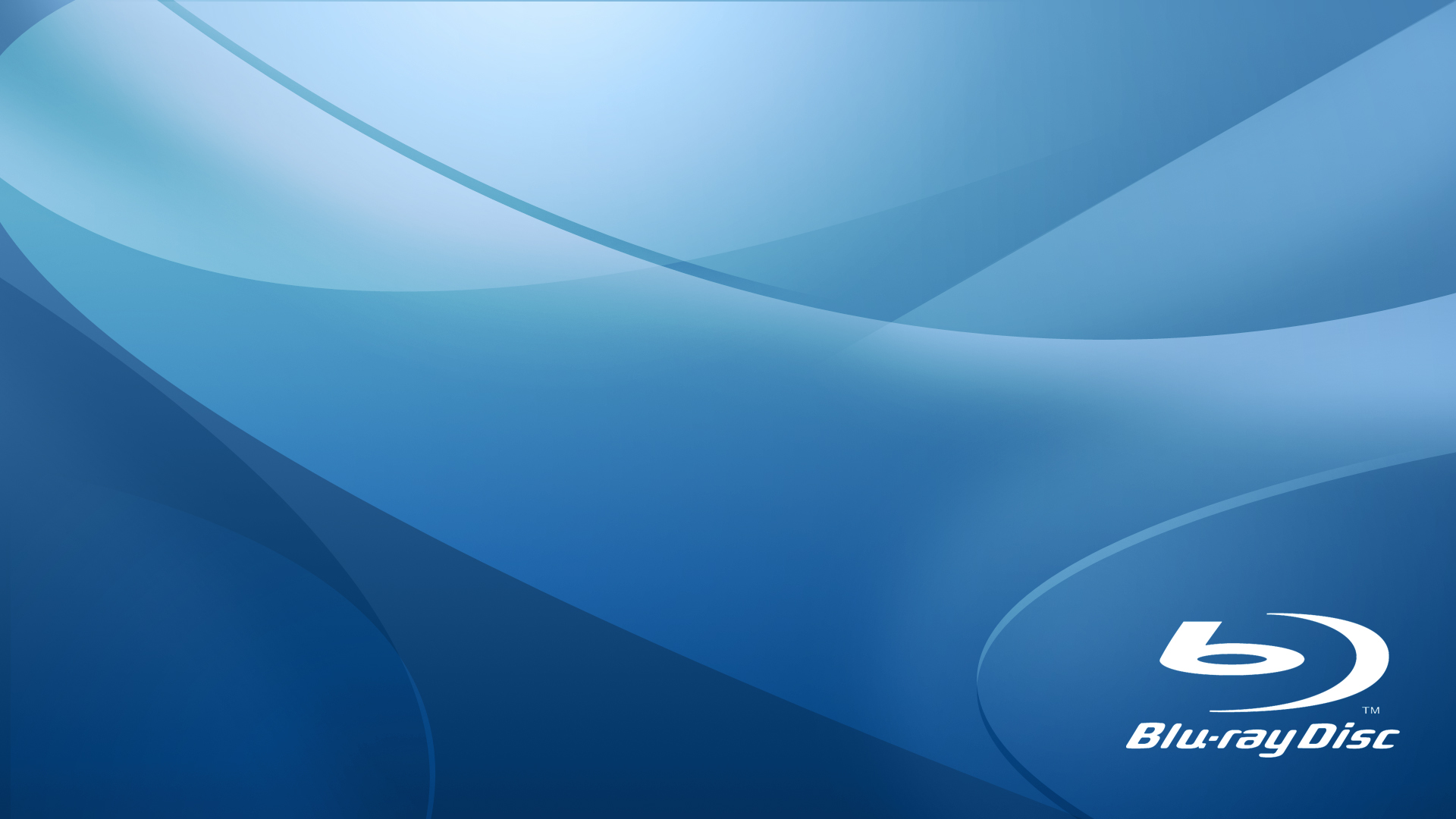 The GGW-H20L is an IDE device that can be mounted on any existing desktop PC. It is learnt that while a normal CD can store up to 700MB, a double-layer BD can store up to 50GB data. To understand it better: data content of up to 73 CDs (approximately 35 Bollywood films) can be stored in one BD Media.

LG Electronics claims taking back-ups on the GGW-H20L that has 50GB storage capacity not only makes the task more easy but also more reliable as compared to a magnetic tape. Besides, large-sized software programs and designs can be stored on the GGW-H20

The business group head at LG, R. Manikandan, stated that the company has once again proved itself the market leader by launching the a Blu-ray writer with 6x maximum write speed.