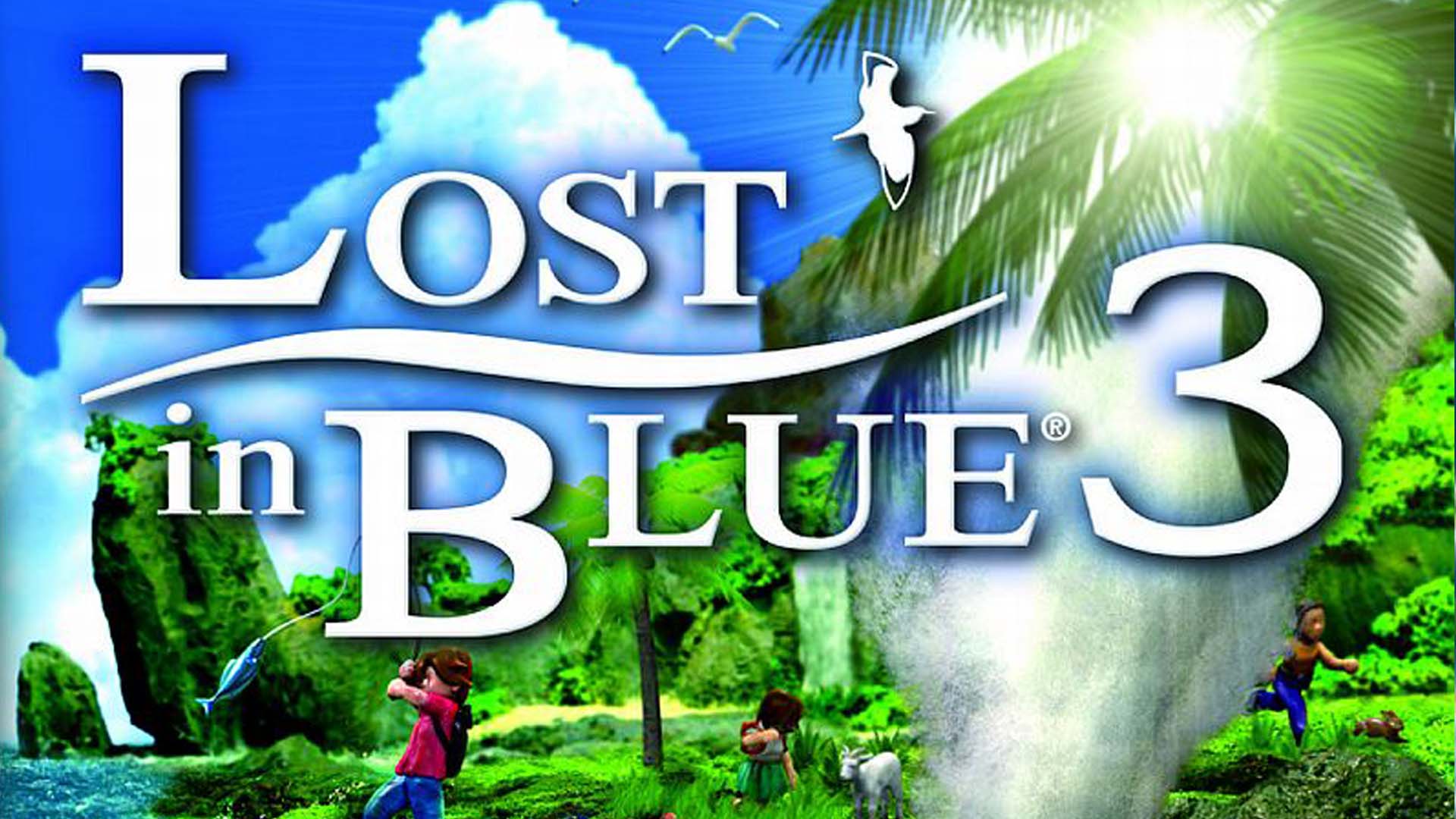 Konami today announced that Lost in Blue 3 has shipped to retailers across North America.

The latest installment in the Nintendo DS series offers “multiple new characters, a distinct storyline and enhanced balancing to build upon the innovative gameplay of the original survival adventure series.”

Press release after the jump.

EL SEGUNDO, Calif. – March 18, 2008 – Konami Digital Entertainment, Inc. today announced that Lost in Blue® 3, developed exclusively for the Nintendo DS™, has shipped to retail stores in North America. The latest installment in the Lost in Blue series offers multiple characters, a distinct storyline and enhanced game balancing to build upon the innovative game play of the original survival adventure series for the Nintendo DS.

In Lost in Blue 3, players guide one of two stranded characters, each with their own personal history, through exotic locales on a mysterious island while surviving the elements to stay alive. Players can work alone or cooperatively with other characters to gather food, explore the island and hunt dangerous wildlife. Completing one character’s storyline will unlock the storylines of two additional characters, allowing players to explore the island in different ways, experience new storylines, and uncover different endings.

“The updated game balance and the inclusion of multiple characters and storylines have added depth to the brand,” said Anthony Crouts, Vice President of Marketing for Konami Digital Entertainment, Inc. “Lost in Blue 3 is sure to satisfy devoted fans of the franchise, as well as attract new players to the hit survival adventure series.”