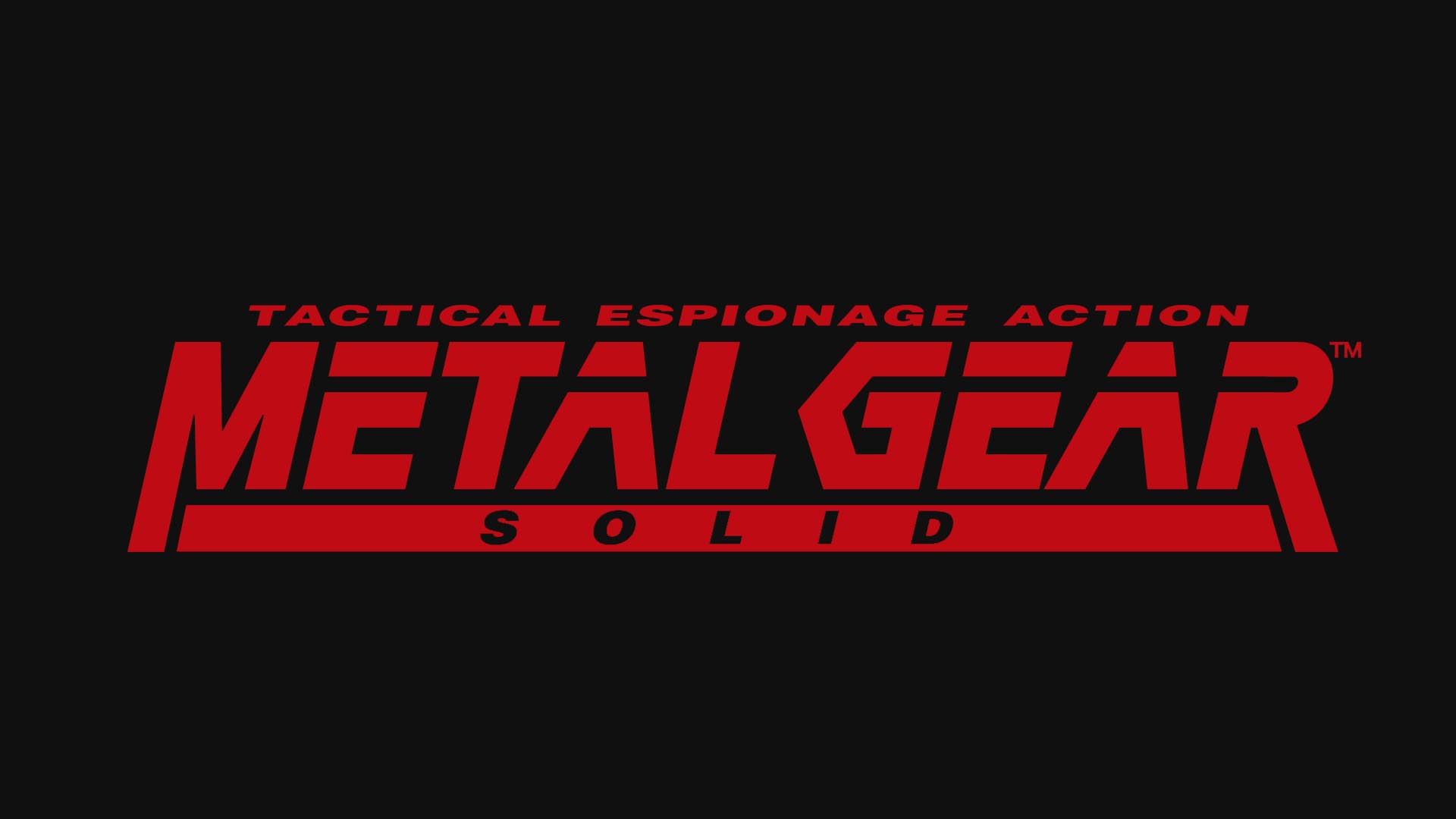 Verizon has announced that Metal Gear Mobile, based on the popular videogame series – has launched for their wireless cellphones, featuring 3D graphics and original gameplay.

The game is available for $4.99 monthly access or $10.99 for unlimited use purchase.

Metal Gear Solid Mobile is an award-winning game, having recently received the Grand Prix and Operator’s Choice awards at the 2008 International Mobile Gaming Awards. Metal Gear Solid Mobile features never-before-seen dramatic 3D art displays and camera work that greatly surpass the current standard of mobile games and allows players to shift the viewpoint from first to third person and to control a variety of weapons. The game also takes advantage of the camera functionality – for example, Verizon Wireless customers can use their camera phones to capture images and the game will incorporate the image colors into the players’ camouflage system.

Designed by the same team behind the Metal Gear Solid console games, Kojima Productions, and developed in conjunction with Ideaworks3D and utilizing its Airplay™ 3.5 SDK, Metal Gear Solid Mobile is an original game designed specifically for the mobile platform. Players face the same extreme tension of solitary infiltration that fans of the classic tactical espionage action game have come to expect from the Metal Gear Solid series, previously released to the PlayStation® and PlayStation®2.

Verizon Wireless customers can purchase Metal Gear Solid Mobile in the Get Fun & Games shopping aisle in the Get It Now® virtual store. The game is available for $4.99 monthly access or $10.99 for unlimited use purchase. Verizon Wireless customers can get Metal Gear Solid Mobile on more than 20 popular Get It Now-capable phones, including the Voyager™ by LG and the LG VX8700. Download charges for Get It Now applications vary and airtime or megabyte charges may apply when browsing, downloading and using certain applications. Customers need a Get It Now-enabled handset and Verizon Wireless digital service to access the Get It Now virtual store.

About Konami
Konami is a leading developer, publisher and manufacturer of electronic entertainment properties. Konami’s titles include the popular franchises Metal Gear Solid®, Silent Hill®, DanceDanceRevolution® and Castlevania®, among other top sellers. The latest information about Konami can be found on the Web at www.konami.com. Konami Corporation is a publicly traded company based in Tokyo, Japan with subsidiary offices, Konami Digital Entertainment Co., Ltd. in Tokyo, Japan, Konami Digital Entertainment, Inc. in the United States and Konami Digital Entertainment GmbH in Frankfurt, Germany. Konami Corporation is traded in the United States on the New York Stock Exchange under the ticker symbol KNM. Details of the products published by Konami can be found at www.konami.com.

About Ideaworks3D
Ideaworks3D is a privately held technology and game development company headquartered in London. Founded in 1998, the company has an unparalleled track record of creative innovation and technical leadership in the field of high performance mobile gaming. Ideaworks3D’s Airplay™ platform is the result of over 7 years of research and development into high-performance native multimedia applications on mobile devices. Ideaworks3D’s Studio is also the recipient of multiple industry accolades including two BAFTA Games Awards for best handheld and mobile games. More information can be found at: www.ideaworks3d.com.