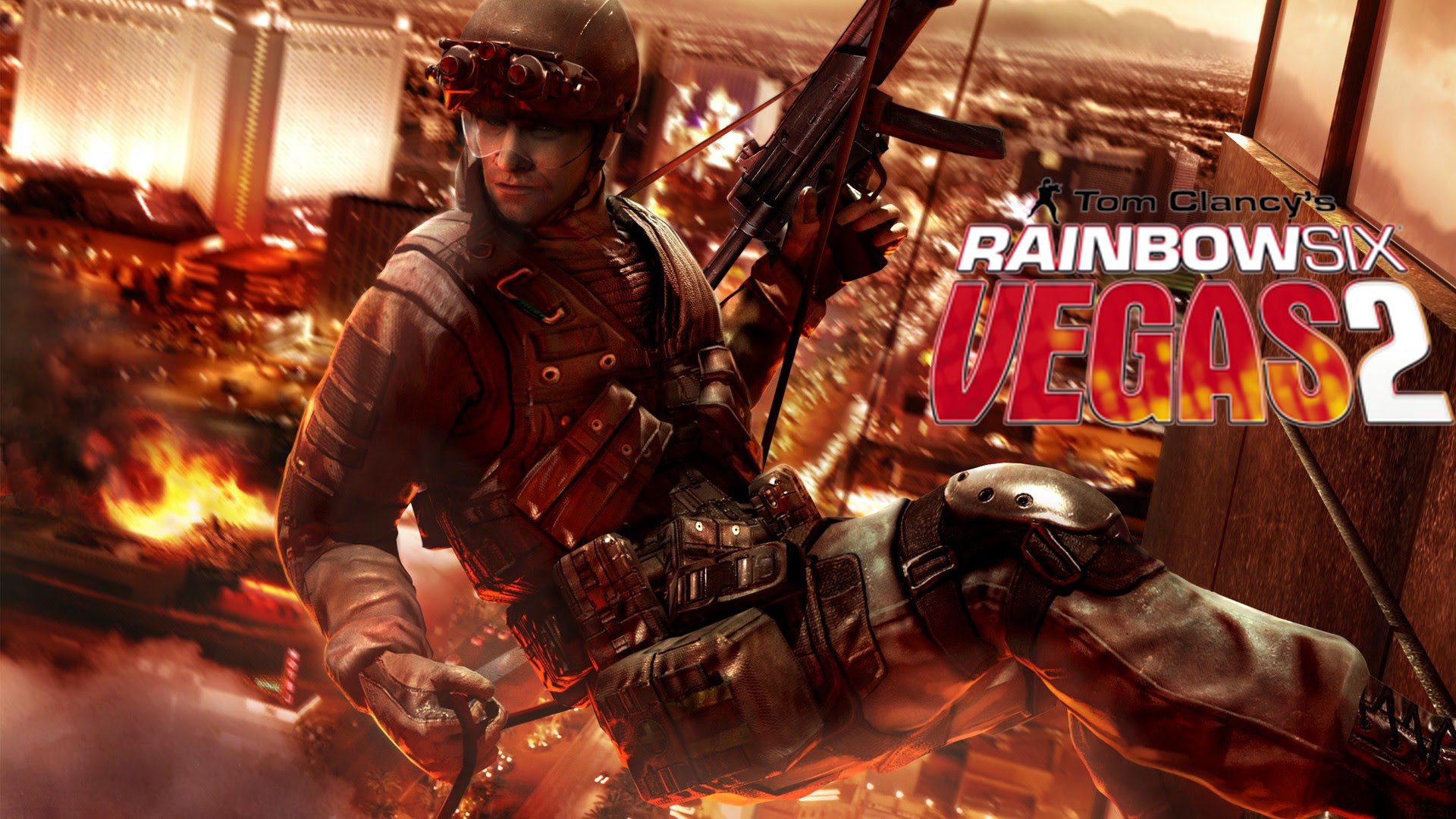 A code is floating around the internet that allows access to a downloadable map for this week’s Rainbow Six Vegas 2, as far as I’m aware this works fine on Xbox 360 but not sure about the PS3 version. Hit the jump for what to do.

On the Main Menu of Rainbow Six Vegas 2, go to Extra’s and select Comcast Gift. When prompted input “Comcast Faster” to unlock the Comcast Event map.