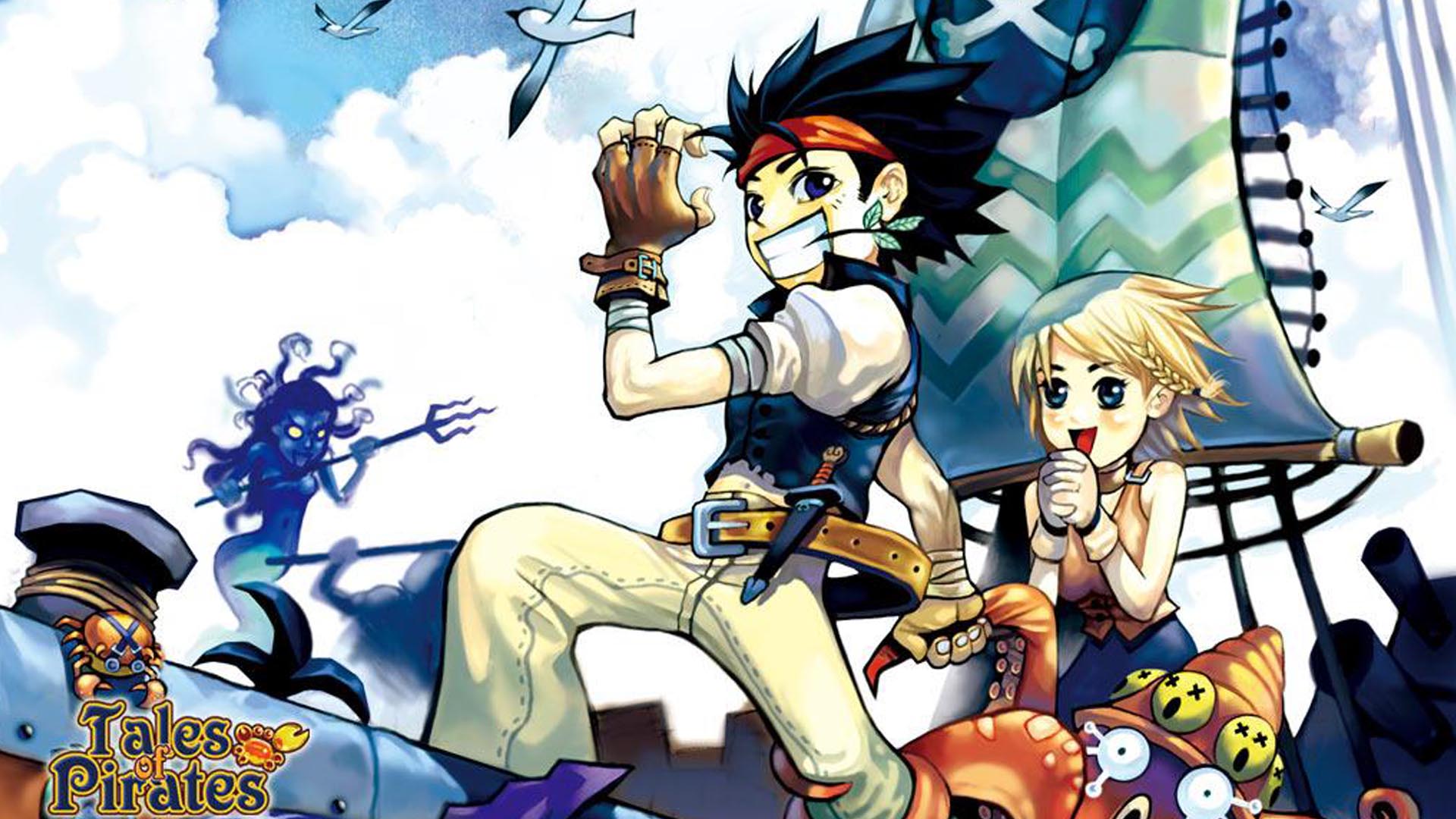 IGG announced today that their free-to-play MMORPG Tales of Pirates has gone gold, and that it’s set to release on March 24th, 2008.

Tales of Pirates started its’ Alpha Test on March 15, 2007 and its’ Open Beta Test on March 29, 2007 respectively and during the tests they received tons of encouraging comments while the number of players online climbed significantly.

The company also says they will continue to offer the same quality as before, and that they’ll work hard to improve the game after it is released. Additionally, special events are being prepared to celebrate the release of the free-to-play game.