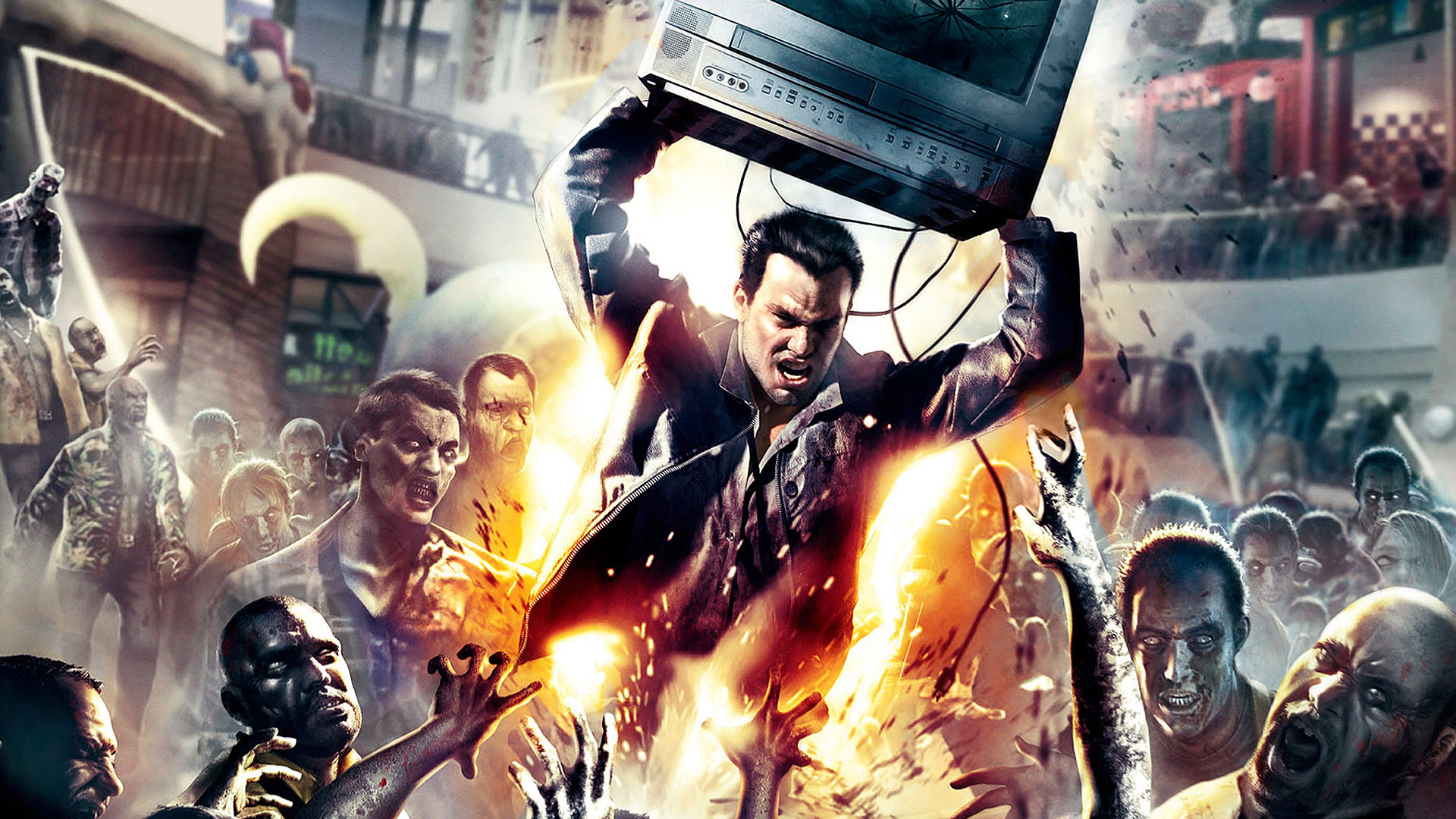 The latest issue of PSM UK contains some very interesting rumours, including Mass Effect 1 and 2 for the PS3, Dead Rising 2, in-game XMB and more.

Details after the jump!

So apparently Mass Effect 1 and its sequel will be released for the Sony console in the future, and Capcom is currently developing Dead Rising 2 for multiple platforms – including the PS3.

If that isn’t enough, the magazine also mentions that Sony already has a version of in-game XMB up and running. Lastly, Team Ico’s next title has several links to Norse mythology.

Other rumours from the magazine:

– Netflix will soon offer movie downloads straight to your PS3