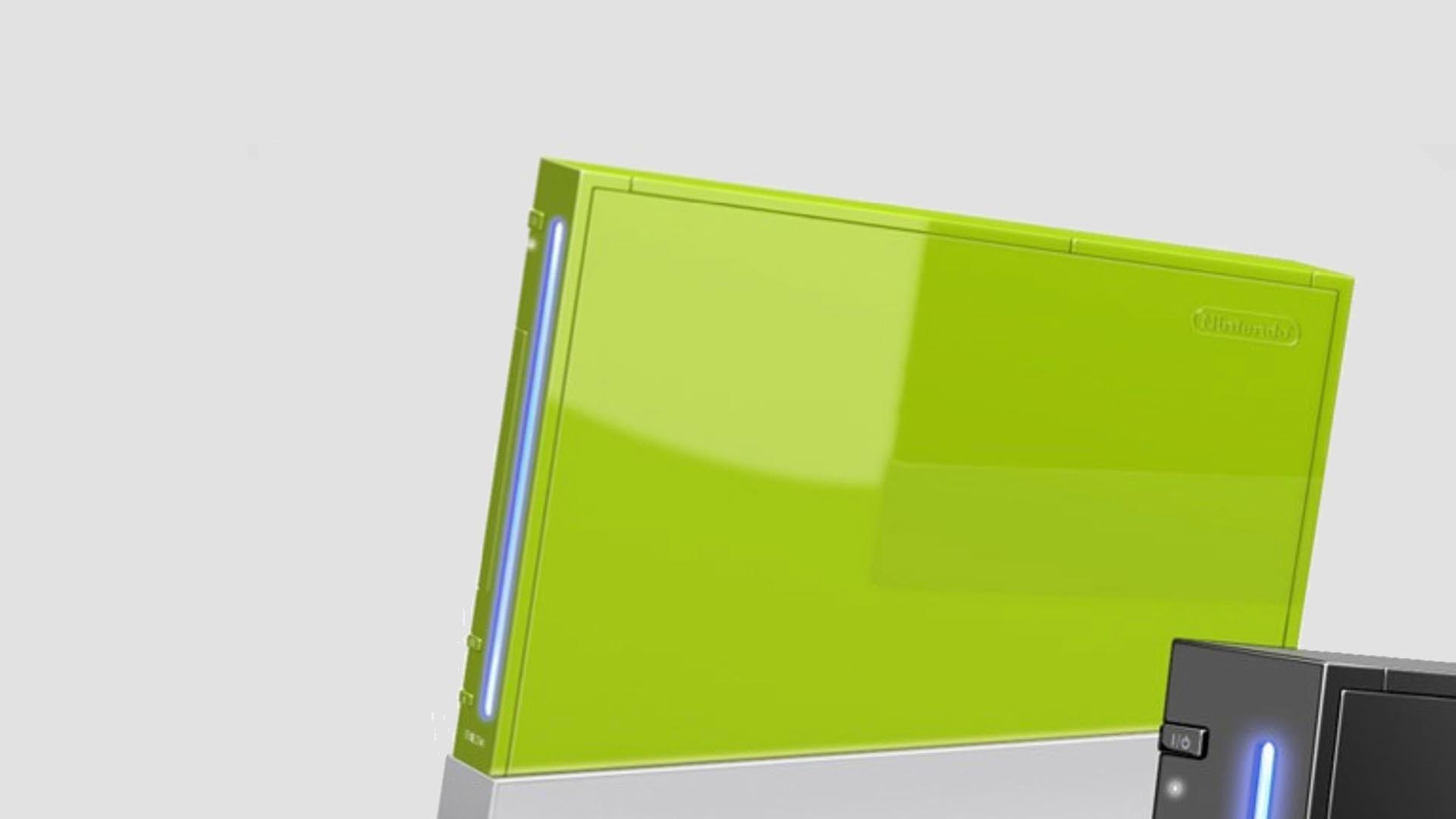 A second update for the Nintendo Wii was released yesterday in North America – and unfortunately it blocks the popular Freeloader, used by so many owners.

Freeloader is an unofficial bootdisc that lets you bypass region locking for Wii games. It also works with some imported GameCube games.

On March 21st, Nintendo added a new version of the Wii firmware — IOS37 — to the Wii update servers. This version of the firmware has a fixed signature-checking function.

Simplification for those who don’t understand what’s written below:

As of March 22nd, no software uses IOS37 — the System Menu currently uses IOS30. An updated System Menu will likely use the new IOS37.

What does this mean?