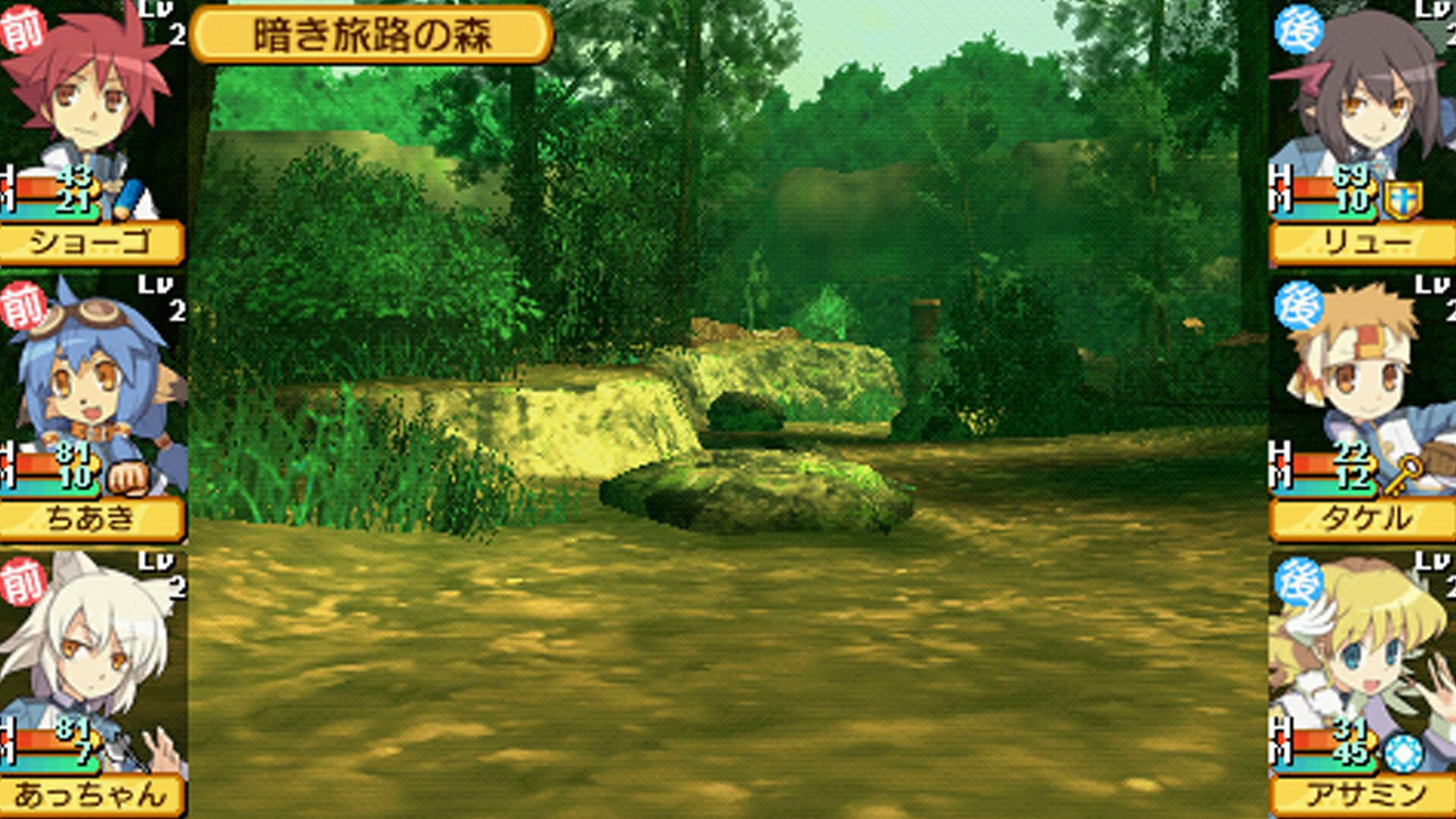 Ken to Mahou to Gakuen Mono has been announced for PlayStation Portable in Japan. It is a high school / dungeon crawler hybrid and will release in June 2008.

The game lets you customize your classmates by tweaking their appearances and assigning bonus points. Once ready, it’s time to pick up your sword and unleash vicious sorcery on monsters roaming free in dungeons.