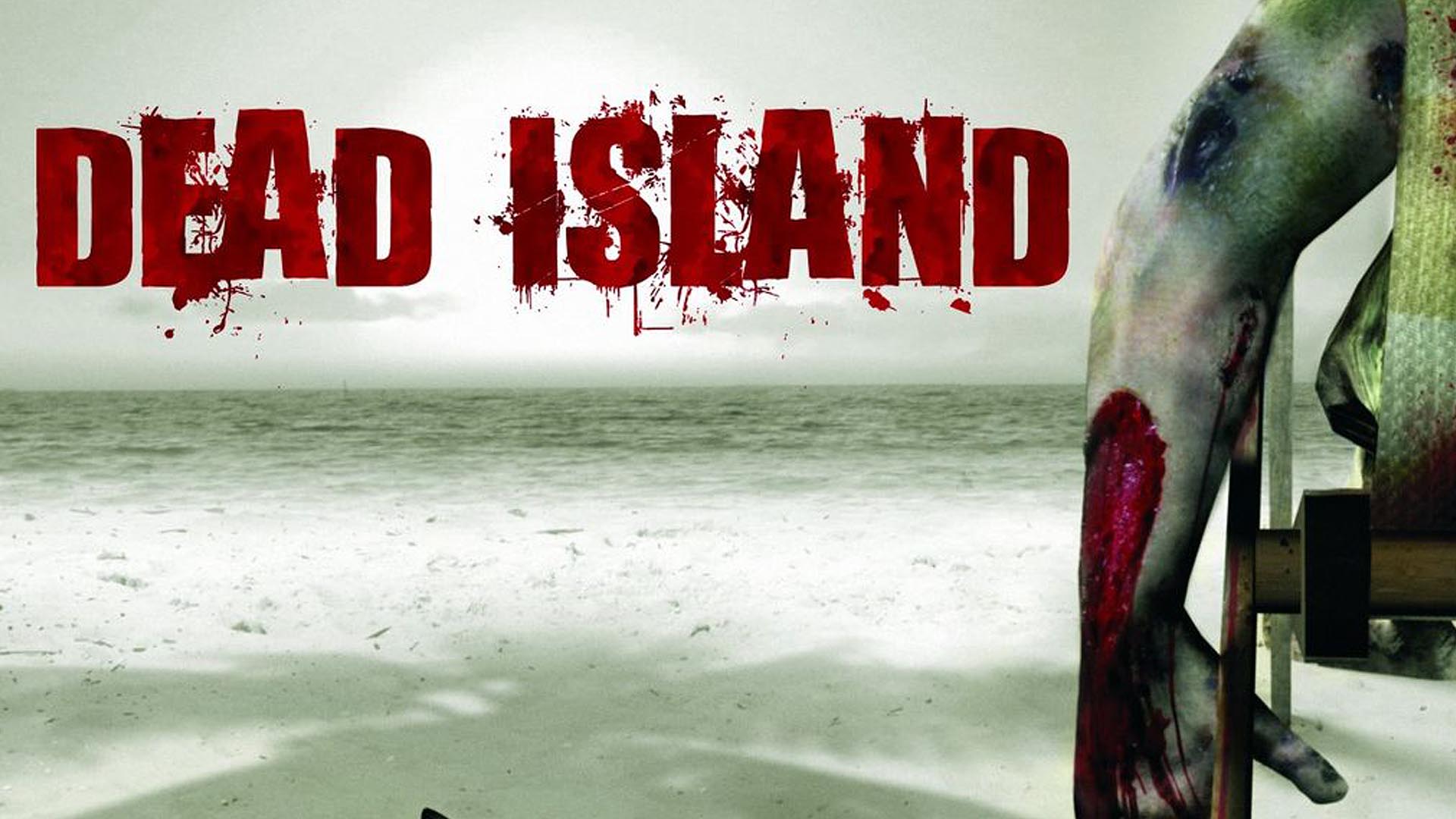 Three new screenshots from Dead Island have surfaced the web, check them out below!

“Dead Island is an upcoming videogame being developed and published by Techland for the Xbox 360 and PC. It is an open-ended game centered on survival and trying to find the protagonist’s wife on a zombie-infested island.” 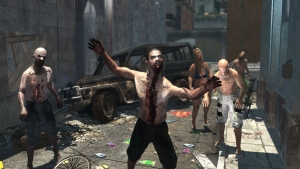 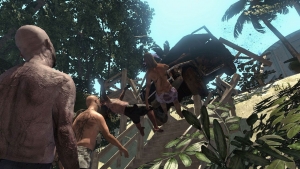 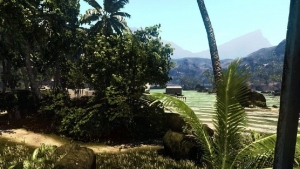