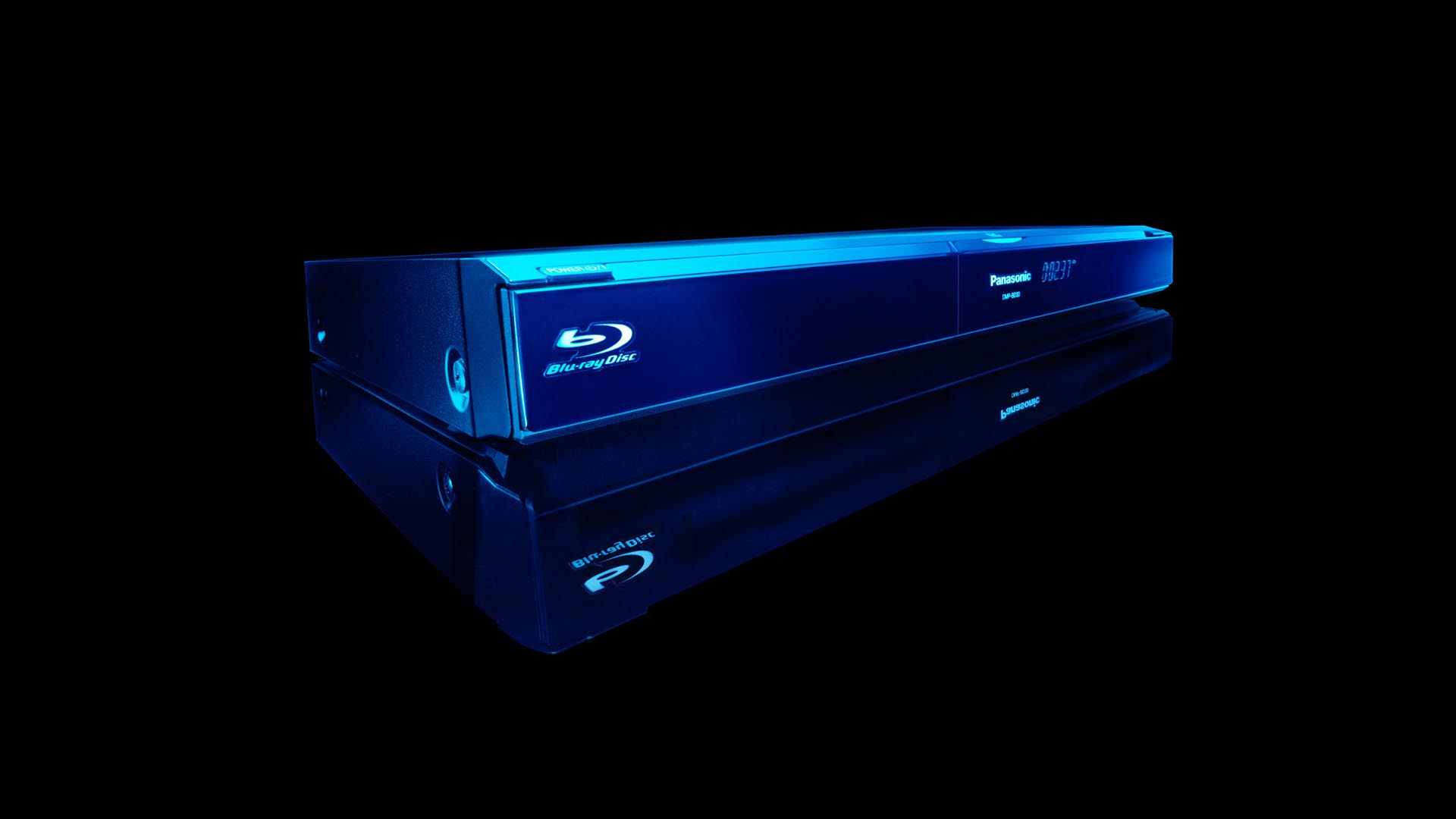 The latest data from research firm HMR has revealed that over 9 million Blu-ray movies have been sold in the US since the format launched.

Around 3 million of these films were sold after the death of the HD DVD format earlier this year, and if this trend continues, Blu-ray is expected to move nearly 15 million units in 2008 alone.

After averaging weekly sales ranging from 200,000 – 300,000 the past two months or so, sales spiked up to 319,000 units, driven by Miramax’s release of “No Country For Old Men.”
The Oscar-winner, despite having few special features of any kind, sold a whopping 68,000 units the week ending March 16. That’s double the next closest title, Fox’s “Hitman: Special Edition,” which was also a relatively strong seller.