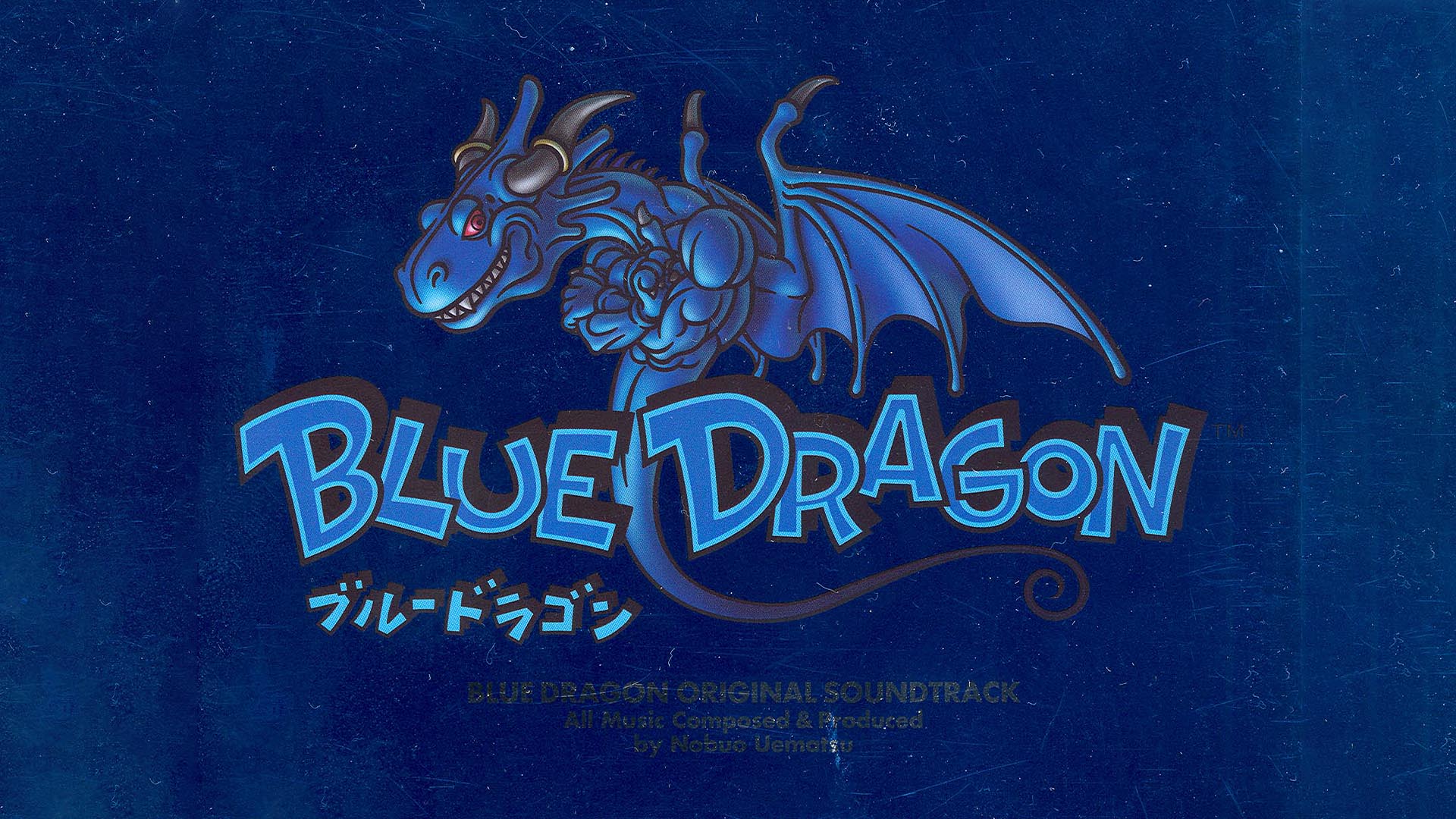 Mistwalker today announced that Sumthing Else Music Works will be publishing the Blue Dragon Original Soundtrack in North America.

The 2 disc soundtrack album is now available at retailers across the US, and will later be distributed digitally via iTunes.

Blue Dragon is created exclusively for the Xbox 360 by famed game producer Hironobu Sakaguchi of Mistwalker game studio. Featuring the character design of Akira Toriyama, who designed Dragon Ball Z, and music by Nobuo Uematsu, the composer for Final Fantasy, Blue Dragon is an epic role-playing game (RPG) centered on a young boy named Shu and several of his friends. These unlikely heroes possess the power to control phantom shadows that mirror the actions of their masters, giving Shu and his comrades miraculous strength and magical powers.

Taking full advantage of the power of Xbox 360, Blue Dragon engages players in a world and characters that are brought to life with vibrant colors and detail, from Shu’s wild hair to his martial arts-style garb, conveying the beautiful simplicity and sense of adventure found in this truly next-generation RPG. For more information on the game, visit www.xbox.com/bluedragon