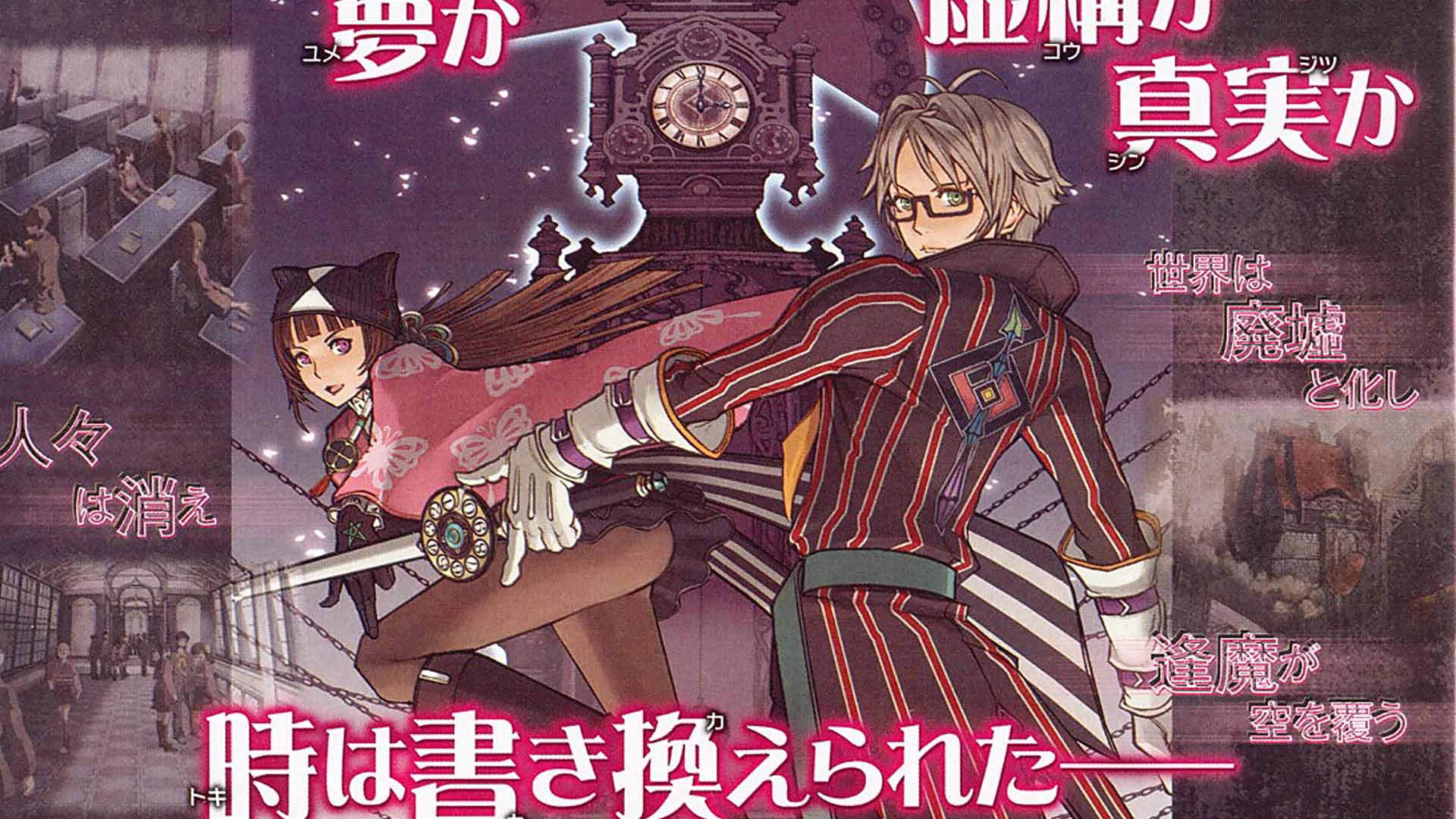 Another week, another issue of Famitsu. This week includes details about Sigma Harmonics for the DS, the latest review scores, and some screens of various upcoming games.

Jump in to read more.

June 26 – Tales of Symphonia: Dawn of the New World

– Hiroki Chiba is directing (DoC: FFVII)
– Yusaku Nakaaki is doing the character designs (DoC FFVII’s subcharcter and mechanics designer)
– Kitase is producing
– It’s an Adventure RPG
– You hold the DS sideways like a book
– Persona 4-style story, there seems to be a murder/mystery story.
– RPG elements (level up by experience gained from battles, etc)
– Divided to chapters, in every chapter a new murder/accident/mystery happens.