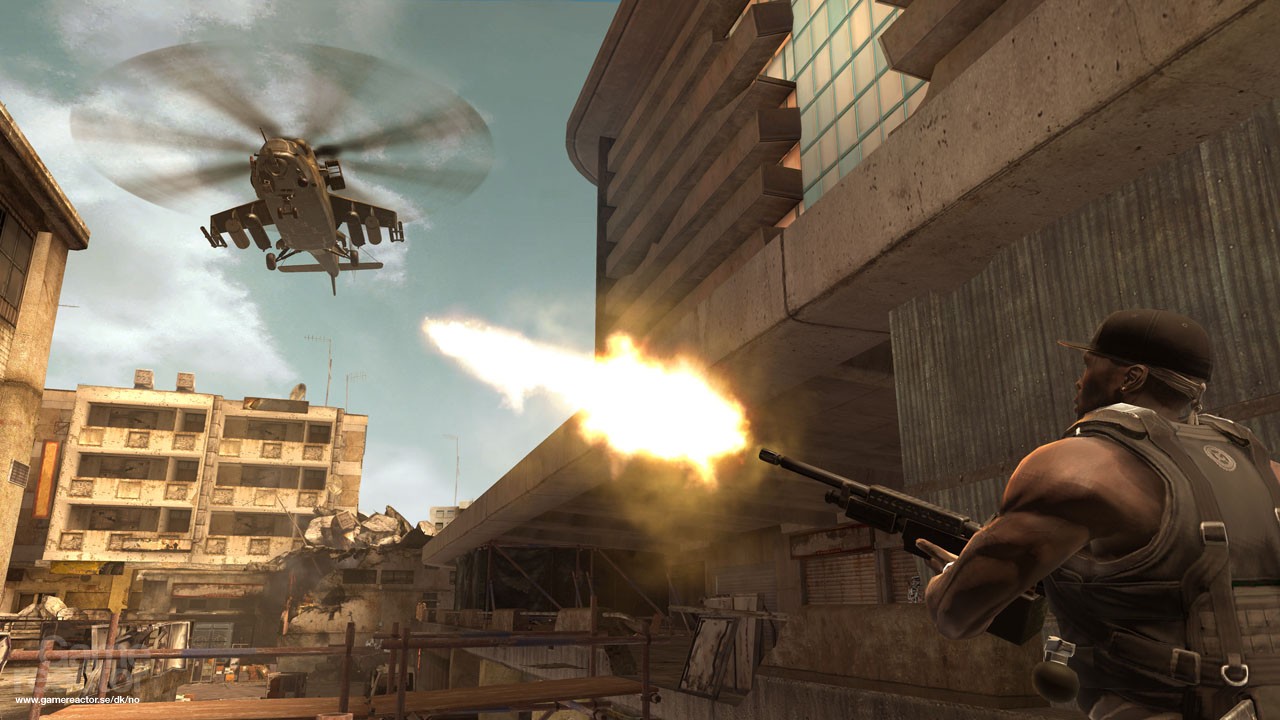 We reported last week that a sequel to 50 Cent: Bulletproof was being developed, but not until now has an official name been revealed.

Titled 50 Cent: Blood on the Sand, the game will feature several hip-hop stars such as 50 Cent himself, Tony Yayo, Lloyd Banks, and DJ Whoo Kid.

It will be released for the Xbox 360 and PlayStation 3 sometime this year.