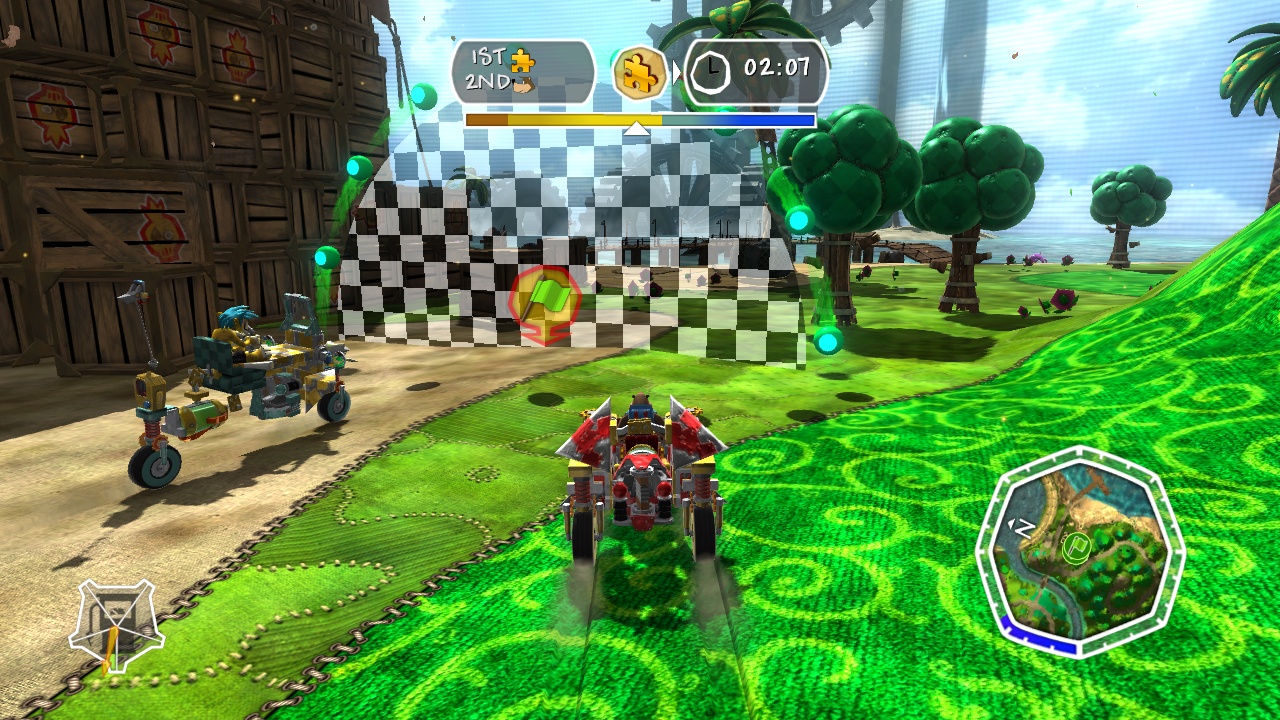 Banjo-Kazooie was announced for the Xbox 360 quite a while ago, but we were never given any actual information or details.

Until now that is. Rare Community Manager, George Kelion dropped by the NeoGAF forums, and confirmed that the game is still on track and will be released around Christmas this year.

“Barring the coming of the four horsemen of the apocalypse, you should be playing Banjo 3 before the end of the year. Providing you buy the game.”