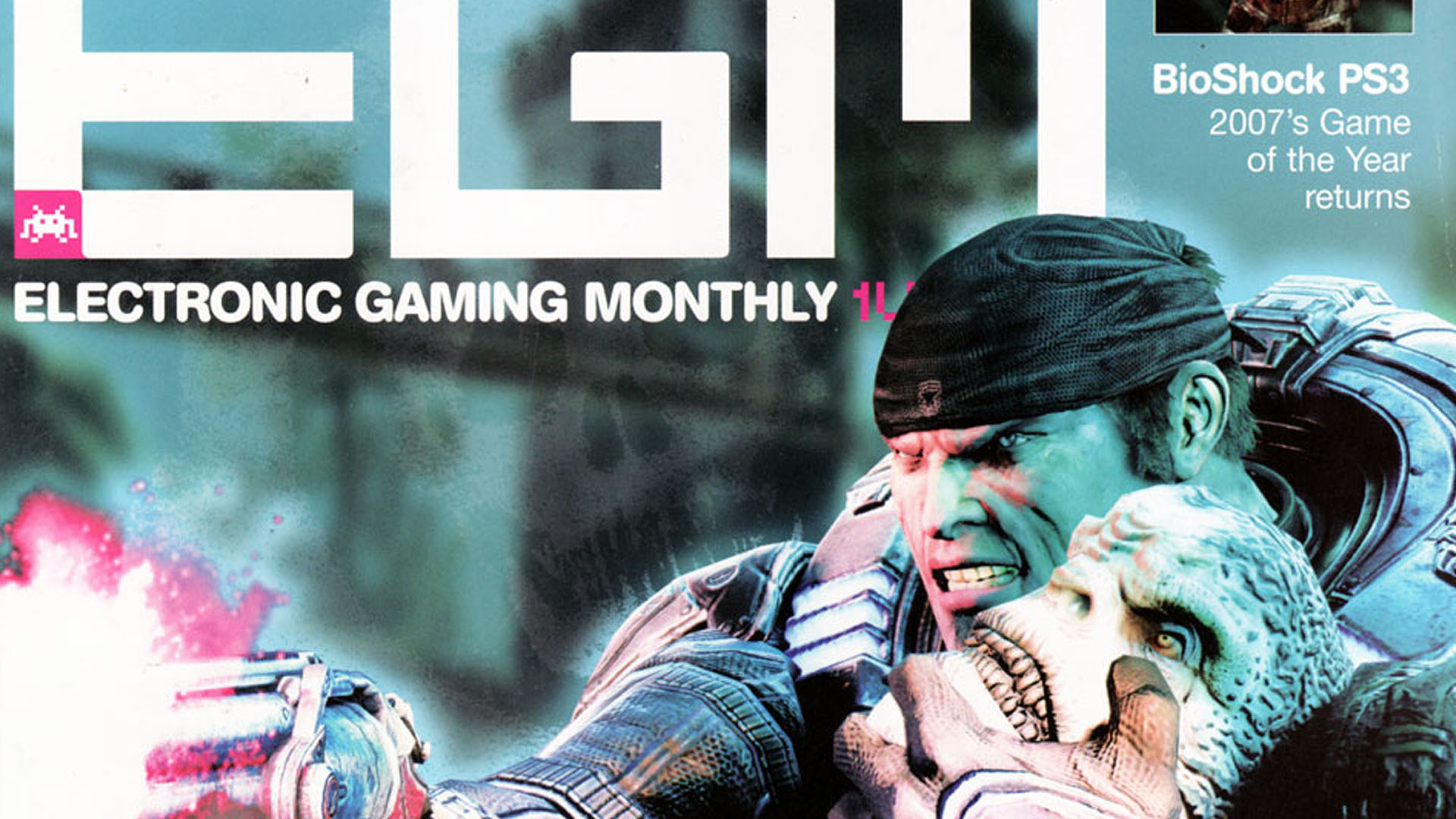 The latest issue of EGM (Electronic Gaming Monthly) has been released, featuring a whole lot of new information on upcoming titles.

It also mentions that Sony Liverpool is currently working on a “stunning” action game called The Protector. For now, however, this is only one of many rumours. Read the rest below.

– Insomniac is building a downloadable expansion sequel to Tools of Destruction.
– Tecmo Bowl coming to both the Wii and DS.
– Disney asked Warren Spector to create a Mickey Mouse Mario-killer.
– Sony Liverpool is making a “stunning” action game called The Protector.
– Gears 2’s multiplayer will feature 5-on-5 and a new camera angle.
– Traveler’s Tales to make games (plural) based on live-action Akira movie.
– Home beta coming in the spring.