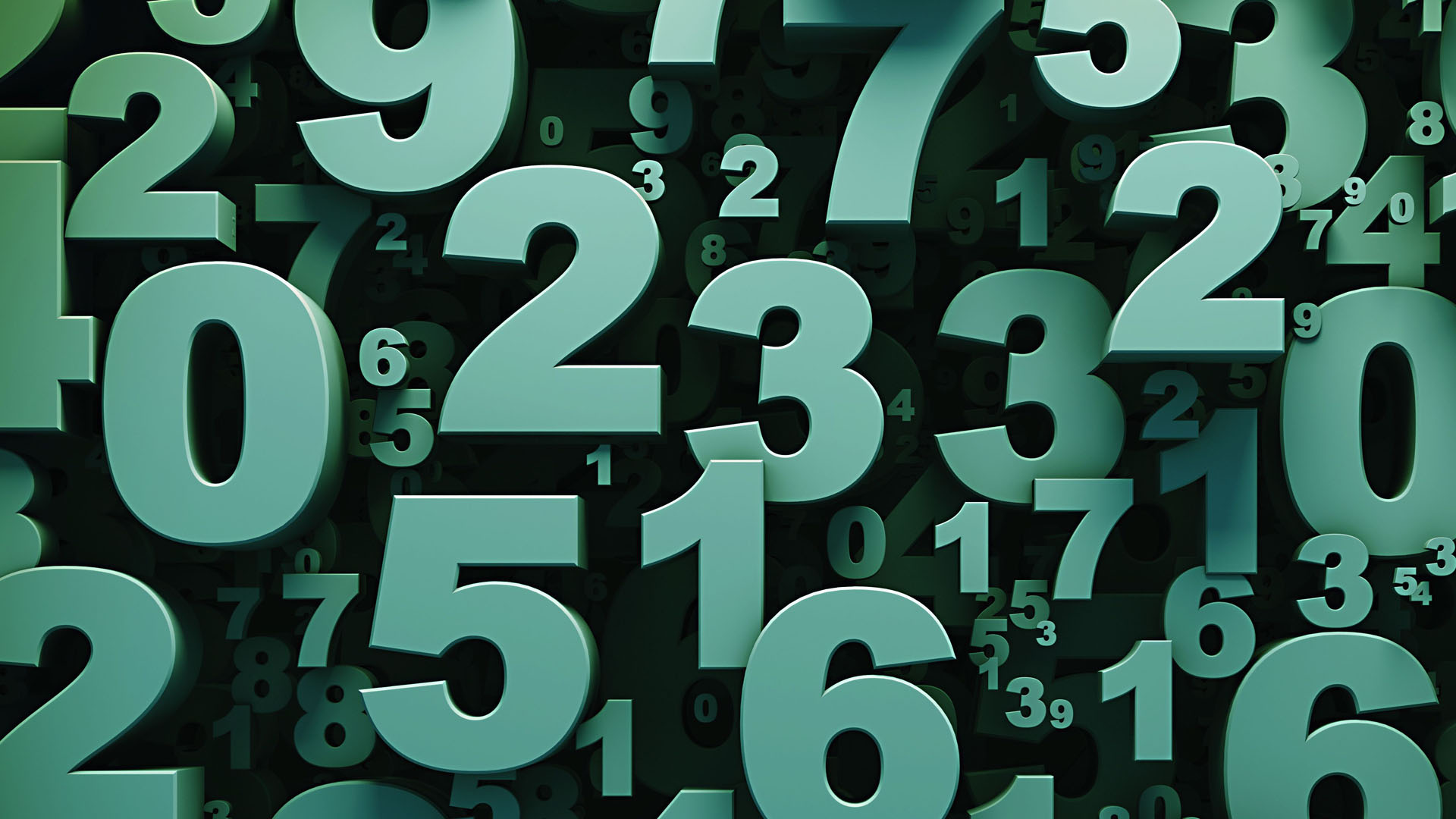 PlayStation 3 and Xbox 360 sales in the UK have increased significantly during last week’s Easter break.

According to data from ChartTrack, both consoles experienced an increase in sales over the week, with the Xbox 360 rising by 78%, and the PS3 going up by 73%.

Hit the jump for more.

Speaking to MVC, Dorial Bloch of ChartTrack stated, “Week 12 fell during Easter, so we saw software and hardware up across the board.”

“PS3 and Xbox 360 are pretty much neck and neck at the moment, with the PS3 slightly ahead. Software was up, and the formats that Rainbow Six Vegas 2 appeared on did especially well.”

Bloch also predicted that the PlayStation 3 should see another spark in sales with the release of Gran Turismo 5: Prologue.

“The release of GT5: Prologue and its bundle will see a further rise on PS3 after its release. PS3 has been outselling Xbox 360 for some time, but last week they were pretty close. In terms of sales so far this year, PS3 is ahead.”

He concluded, “Some schools are on holiday so next week will be similar, as there are a lot of product slated for March 28th. We’ve seen bumper sales this week and we can expect the same for next week.”