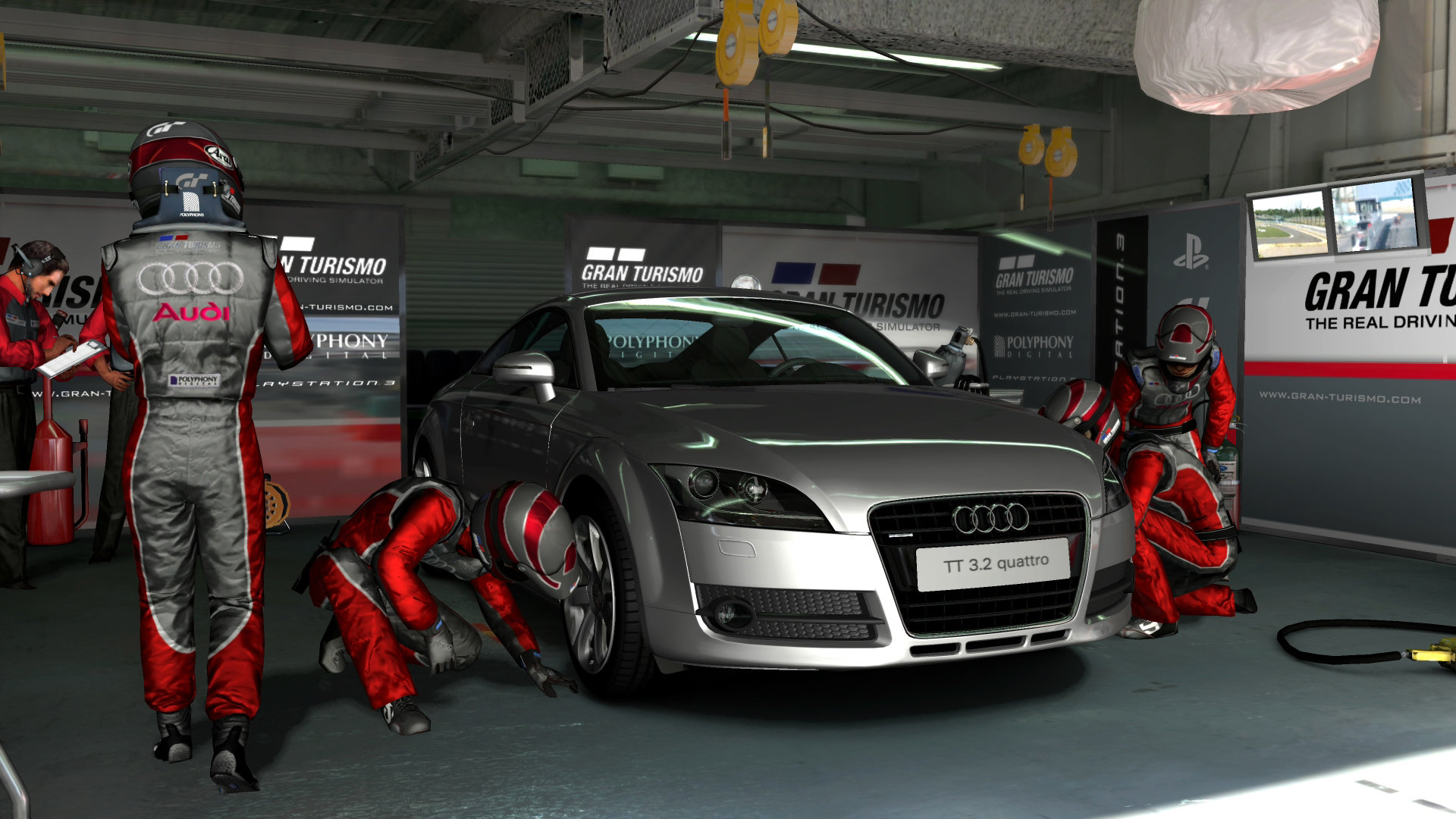 We reported just a little while ago that Gran Turismo 5: Prologue had missed its digitial PSN launch.

Now Sony Computer Entertainment Europe (SCEE) has released an official statement revealing that the game was only delayed due to a series of “technical difficulties.”

Well that’s good to know, the game should indeed be available pretty soon then!