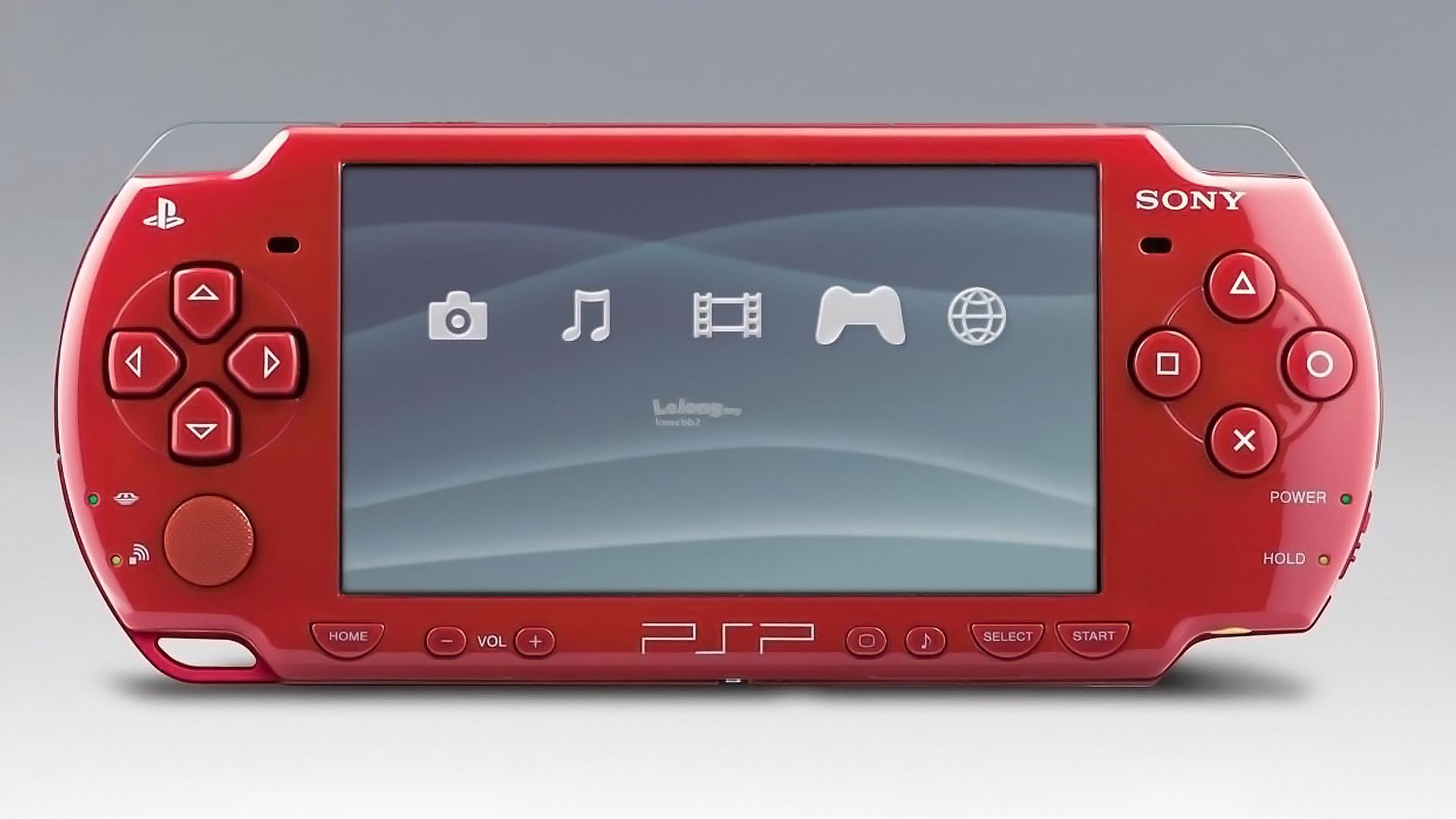 A PSP Fanboy reader has discovered what appears to be a green 65×13 GIF fil label located deep within the online PSP manual, for a 3000 series model.

Previously there have been similar labels for the first PSP, the 1000 series, and the current 2000 series.

Sony plans for the handheld to be around for 10 years, so we will obviously get new models in the future. We just don’t know when.