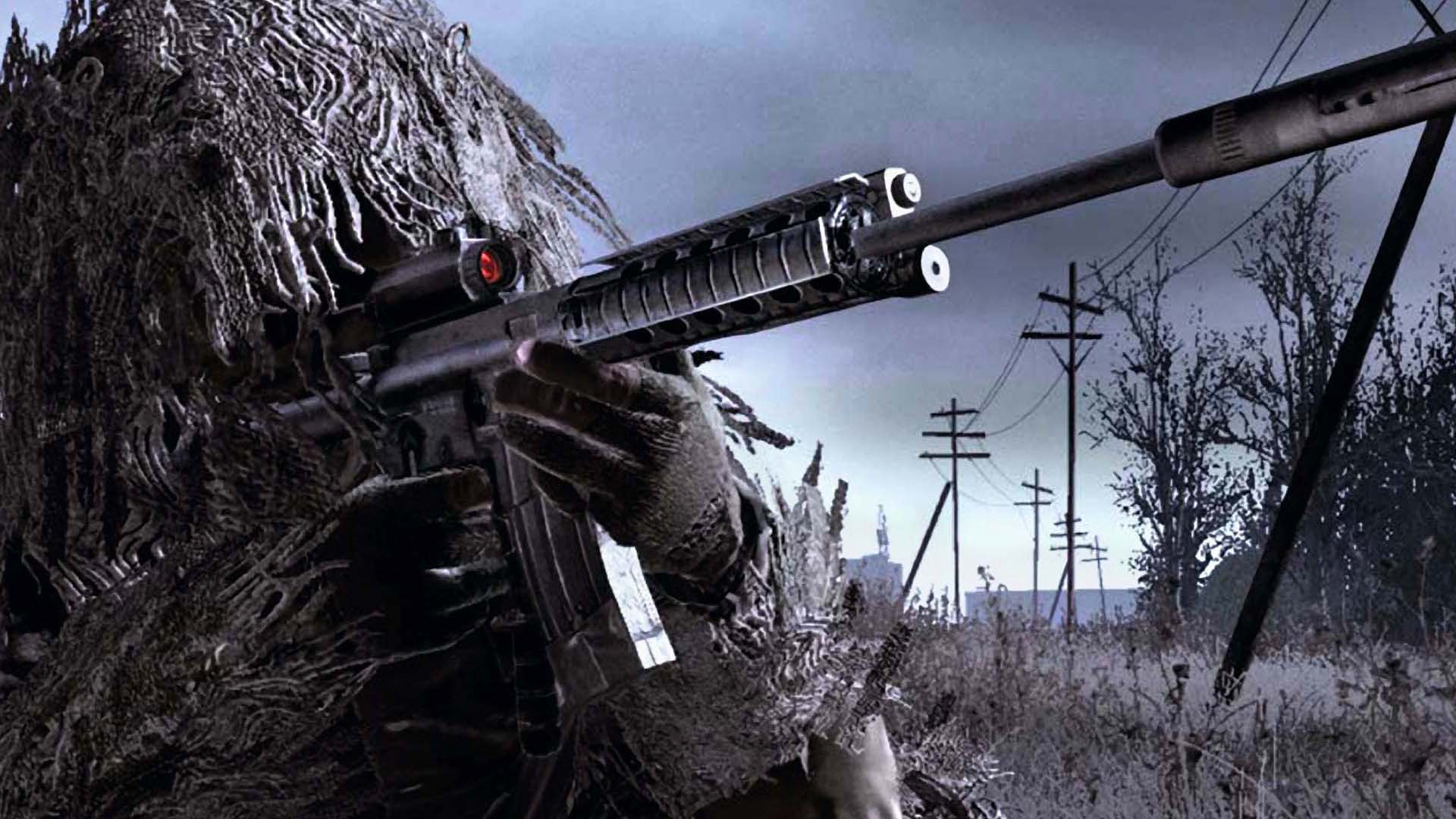 Infinity Ward has announced that Call of Duty 4: Modern Warfare is played by an impressive 1.3 million users daily on Xbox LIVE. They also state that PS3 numbers are “monstrously huge”.

“That’s just 360. There’s even more on the other platforms [PS3 and PC], but we just don’t have the same numbering system. Overall, even without the other consoles, we are beating the competition. PS3 numbers are monstrously huge.”

“We’ve created a lot of heartache for a lot of companies who go up against it. I think Halo’s website says they get something around 845,000 to a million [per day].”

Read the interview at EuroGamer.