Skip to content
Akayuki Archives
Gears Of War Movie In 2010 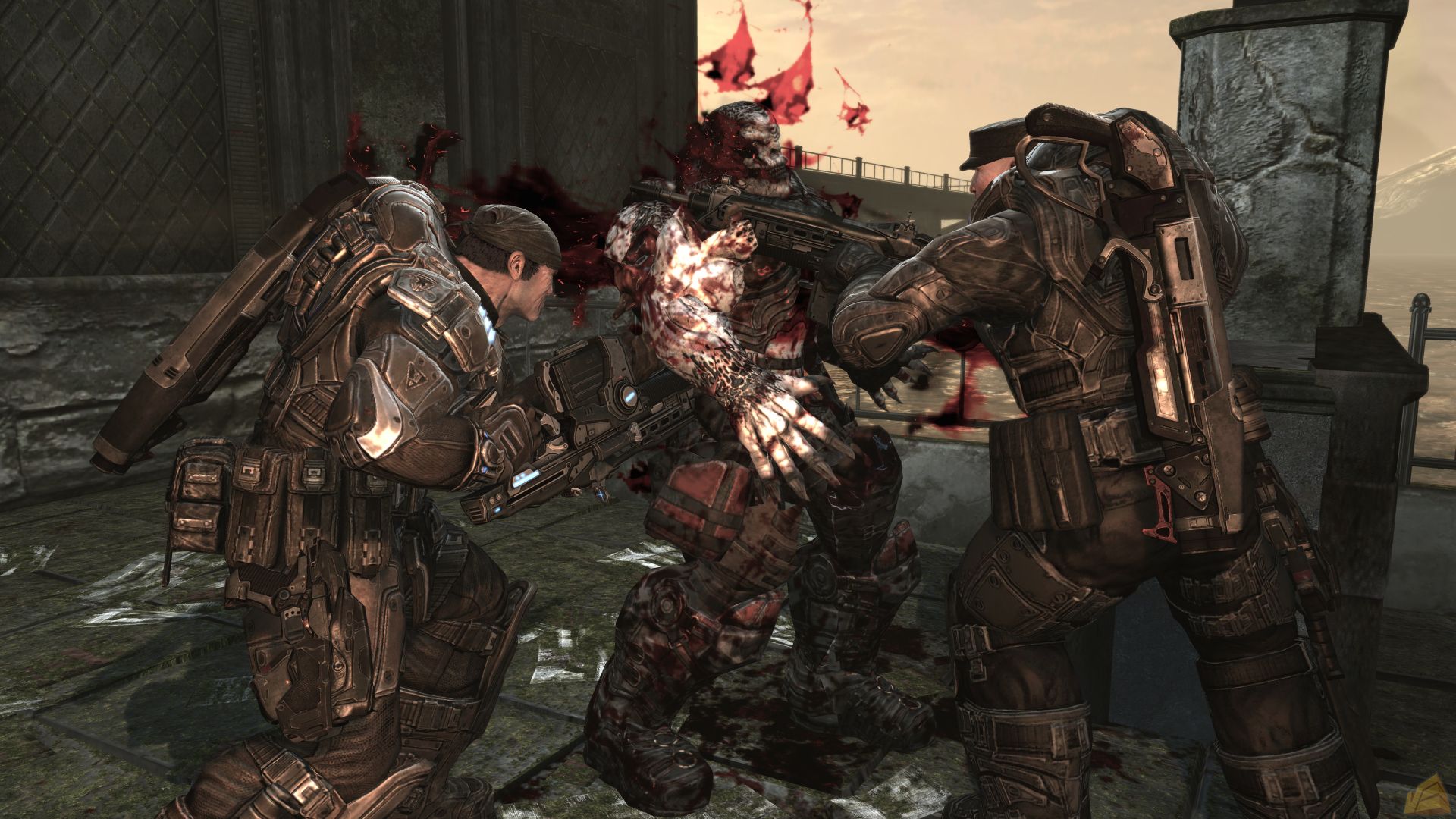 In an interview with Comingsoon.net, Twilight producer Wyck Godfrey revealed that the anticipated Gears of War film adaptation is currently scheduled for release in summer 2010.

“We’ve got our script and a director we’re about to attach, we’ll hopefully make that early next year for the summer of 2010.”

Hopefully we’ll get a trailer before that!