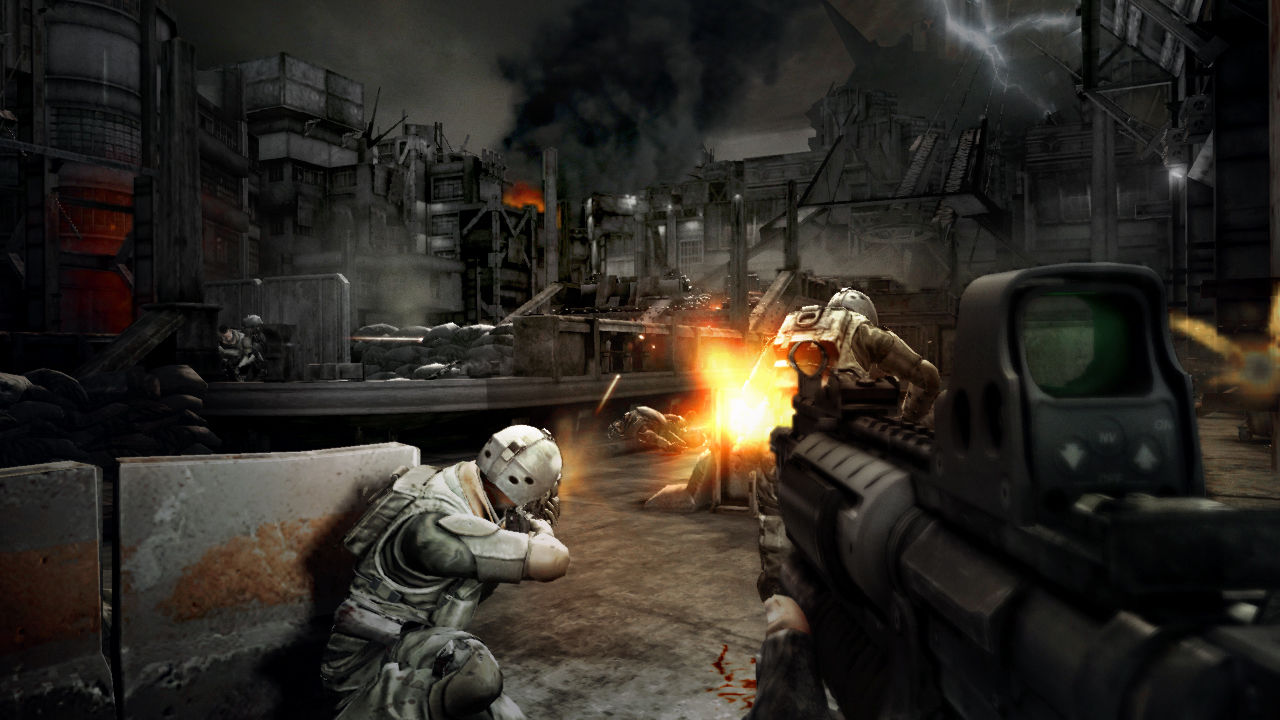 A ‘leaked’ release schedule from SCEA UK recently hinted that LittleBigPlanet, and Killzone 2 will be released in September and November.

However, Guerilla’s QA Manager Seb Downie has now stepped forward to calm us down a bit. He says in a PlayStation forum thread that the company has yet to make any announcements, and that we should take the ‘release schedule’ with a grain of salt.

“Sorry folks, as before, please take any release dates, or months with a grain of salt. If we haven’t announced it, it is not gospel.”

At least they didn’t deny it, right?