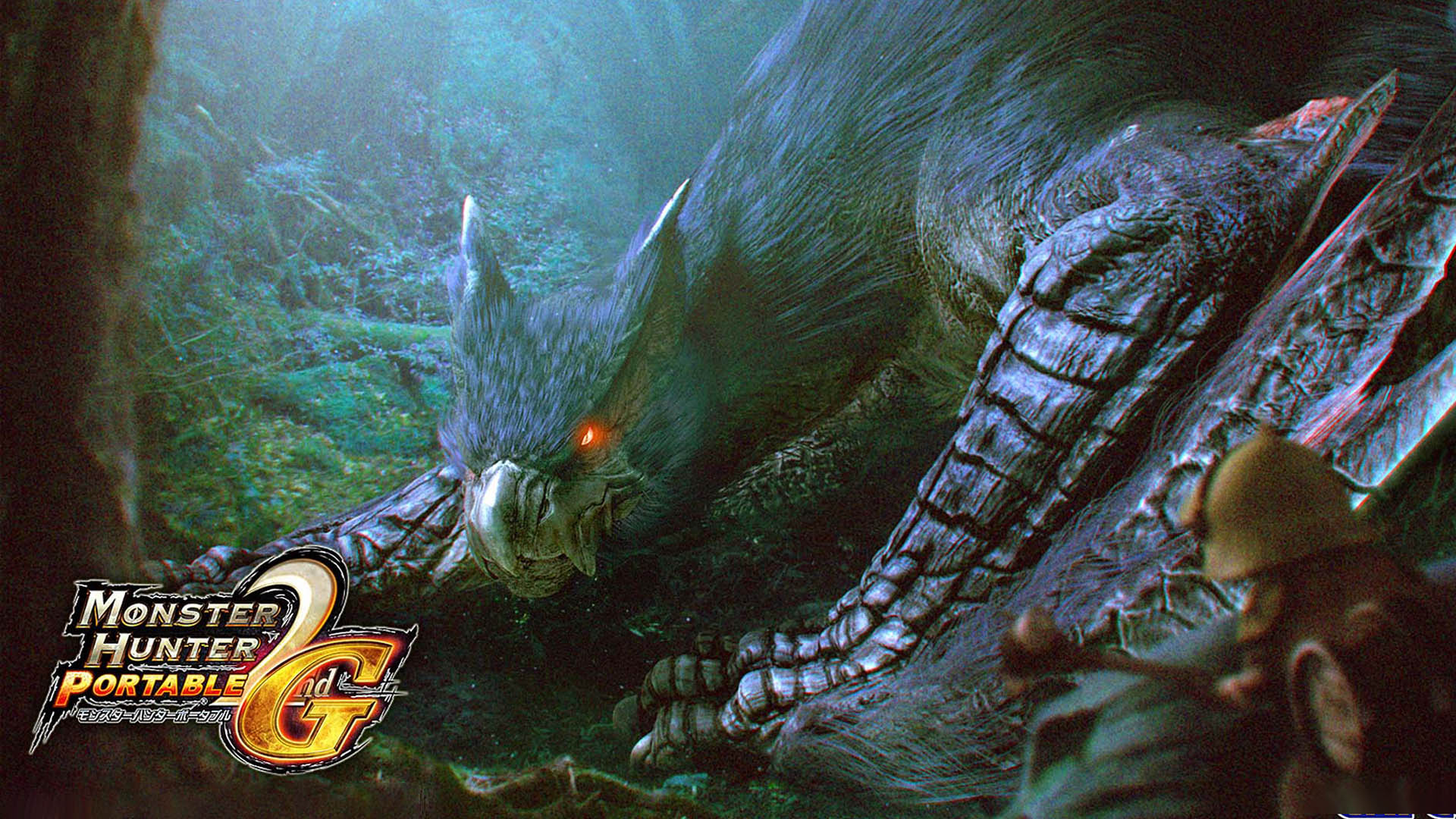 The massively anticipated (in Japan at least) Monster Hunter Portable 2nd G may have sold over 670,000 copies at launch, if early sales numbers are accurate.

Apparently 652,000 stand-alone copies of the game were sold, along with 17,000 PSP bundles. As Kotaku points out, this is even more than the original Monster Hunter Portable, which sold half a million when it released. Not bad.

These figures haven’t been confirmed yet, but they could very well be accurate as the game is sold out everywhere in Japan.