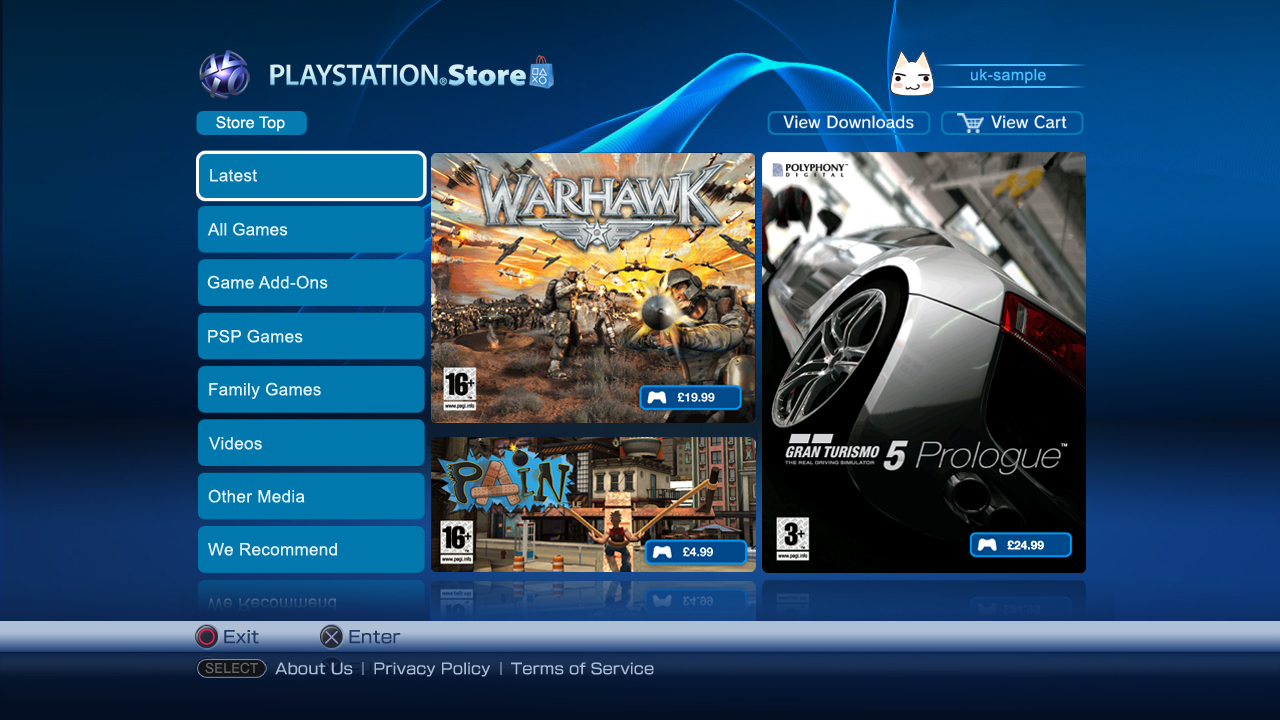 Good news: Sony has confirmed that the PlayStation Store is getting an overhaul next month, (mid-April), and until this happens there will be no new updates. Fortunately we do have a few screenshots of the new design, which you can check out after the jump.

“Content will be suspended for two weeks while the improvements are carried out but users can look forward to a special update in mid-April.”(The new PSN look) 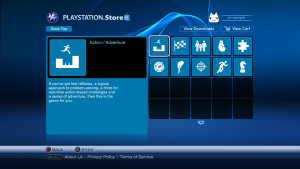 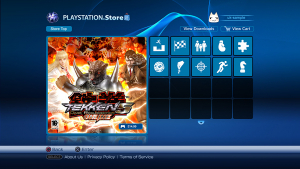 This April, PLAYSTATIONStore, the online content store on PLAYSTATIONNetwork, is getting a whole new look and feel – and it’s in response to feedback from the millions of PSN registrants in the PAL region.

The revamp comes in response to a survey last year which showed that many PLAYSTATION Store users wanted a better interface and easier navigation. The new design will deliver a hugely improved navigation system, much greater scope for categorisation and a dynamic new user interface.

Content will be suspended for two weeks while the improvements are carried out but users can look forward to a special update in mid-April.

There will be no weekly content updates between now and the re-launch, although users can still download content from the back catalogue, such as Warhawk and Gran Turismo 5 Prologue.

The PLAYSTATION Store revamp will not affect PLAYSTATION Network accounts or the virtual wallet system.