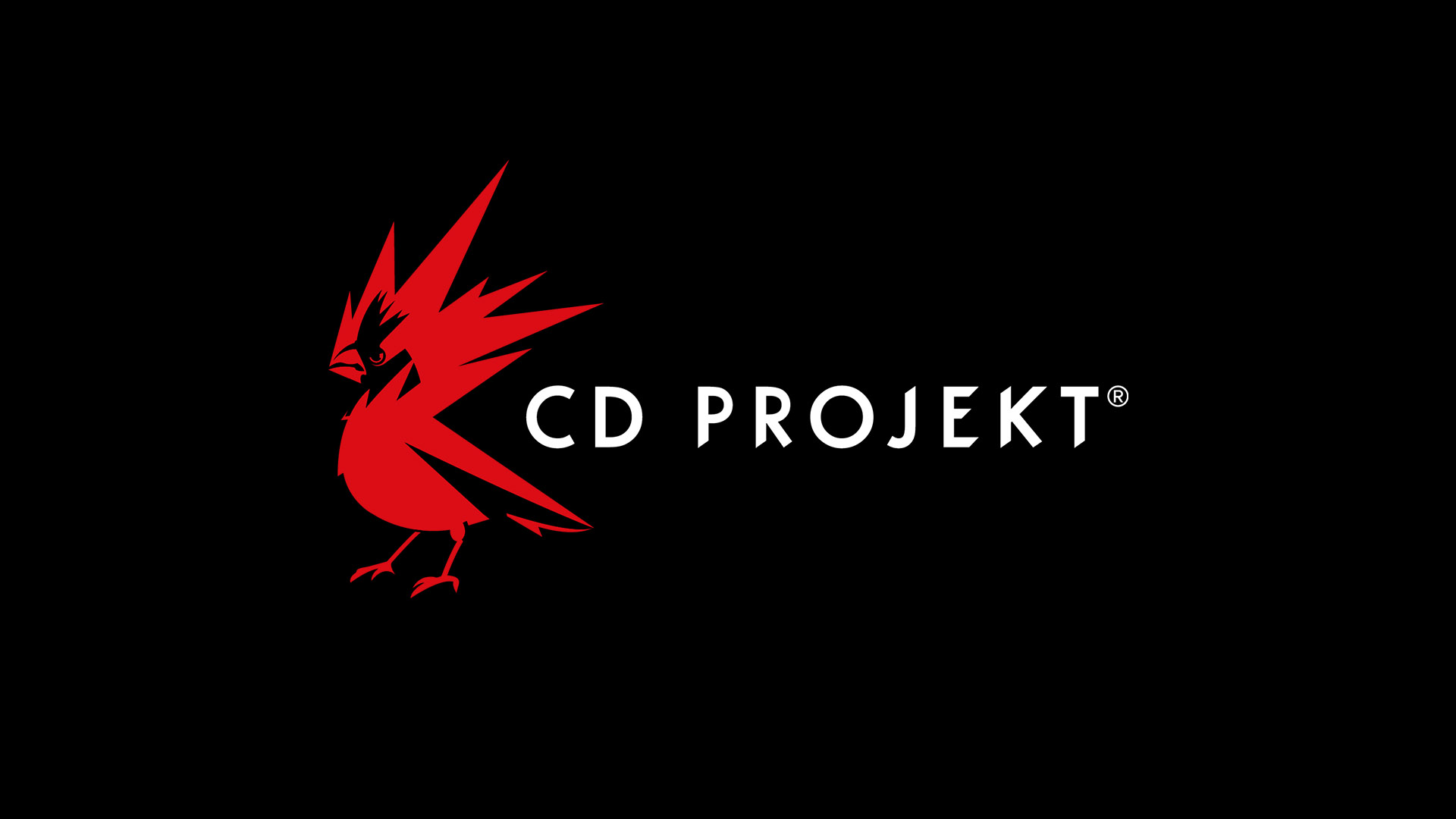 CD Projekt RED has announced the launch of The Witcher DuelMail closed beta, a game based on the company’s best-selling PC RPG, The Witcher.

DuelMail is a free ‘next-gen web browser game’ that offers depth seldom found in similar products. The start of open beta is planned for April 7th, with the launch of the final product on May 9th.

Press release after the jump.

WARSAW, March 31 2008 – CD Projekt RED is very pleased to announce the launch of The Witcher: DuelMail closed beta, based on the company’s best-selling PC role-playing game, The Witcher. The Witcher: DuelMail is a completely free-of-charge next-gen web-browser game that offers depth seldom found in similar products. The start of open beta is planned for April 7th, with the final version scheduled for release on May 9th.

The Witcher: DuelMail is centered around battles between two players digitally incarnated as one of three completely different character classes. Winning consecutive fights against other real-world people gains the player experience which allows them to advance to higher levels of character development, along with gaining new skills and items to use in combat. Players queue up attacks, magical spells and defensive maneuvers, then send their challenges to other players, who must create their own counter sequence in hopes of being the last one standing. In order to join, the game requires only a PC with an internet connection and a web browser with Flash installed.

What distinguishes The Witcher: DuelMail from a large number of similar Flash games is the high level quality throughout, which would usually be found in higher-budget products. The company responsible for The Witcher: DuelMail’s development, one2tribe Company, has been able to include spectacular battle visuals with high-quality animations created using motion-capture technology, as well as extraordinary special effects along with full sound implementation.

The Witcher: DuelMail is further distinguished by special events and regular updates that will keep the game alive and constantly expanding. Besides fighting for the top spot on the game’s ladders, top players can also expect to collect precious rewards in battle. To avoid feeling rampant loneliness, players can invite friends via e-mail in order to play together.

THE WITCHER
“The Witcher” is a role-playing game developed by Warsaw, Poland-based CD Projekt RED. The game uses a new version of the BioWare Aurora Engine, titled Aurora 2007. The game is set in the world created in the books of Andrzej Sapkowski, which have been published in many countries. In recent months, the first volume of stories about The Witcher has become available in English.

The game tells the story of Geralt, a professional monster slayer drawn into political intrigues. The Witcher is an RPG designed for mature audiences. For more information visit http://www.thewitcher.com.

CD PROJEKT RED
CD Projekt RED was established in February 2002 as the sister company of CD Projek. CD Projekt RED’s mission is to become one of leading RPG developers in the world, developing games that combine the best trade practices with original ideas. One of the company’s guiding values is working in close contact with the players and listening and reacting to their opinions, both in the scope of developed games and the methods of delivering them to gamers’ hands. The studio’s first game is The Witcher, a title warmly welcomed by fans of the genre and showered with awards by professional media. CD Projekt RED benefits from experience and financial support of CD Projekt’s publishing arm, the largest PC games distributor in Central Europe. Currently, CD Projekt RED consists of 70 people working on two unannounced projects. More information is available at www.thewitcher.com.

ONE2TRIBE
one2tribe is the company specializing in the mobile solutions creation designed for large communities. It was set up in 2003 in response to the market changes and arrival of the new wave of Internet and mobile solutions based on the community trends (so-called Web 2.0, i.e. weblogs, massive multiplayer games, instant messaging). The firm employs IT specialists, but also sociologists and psychologists.