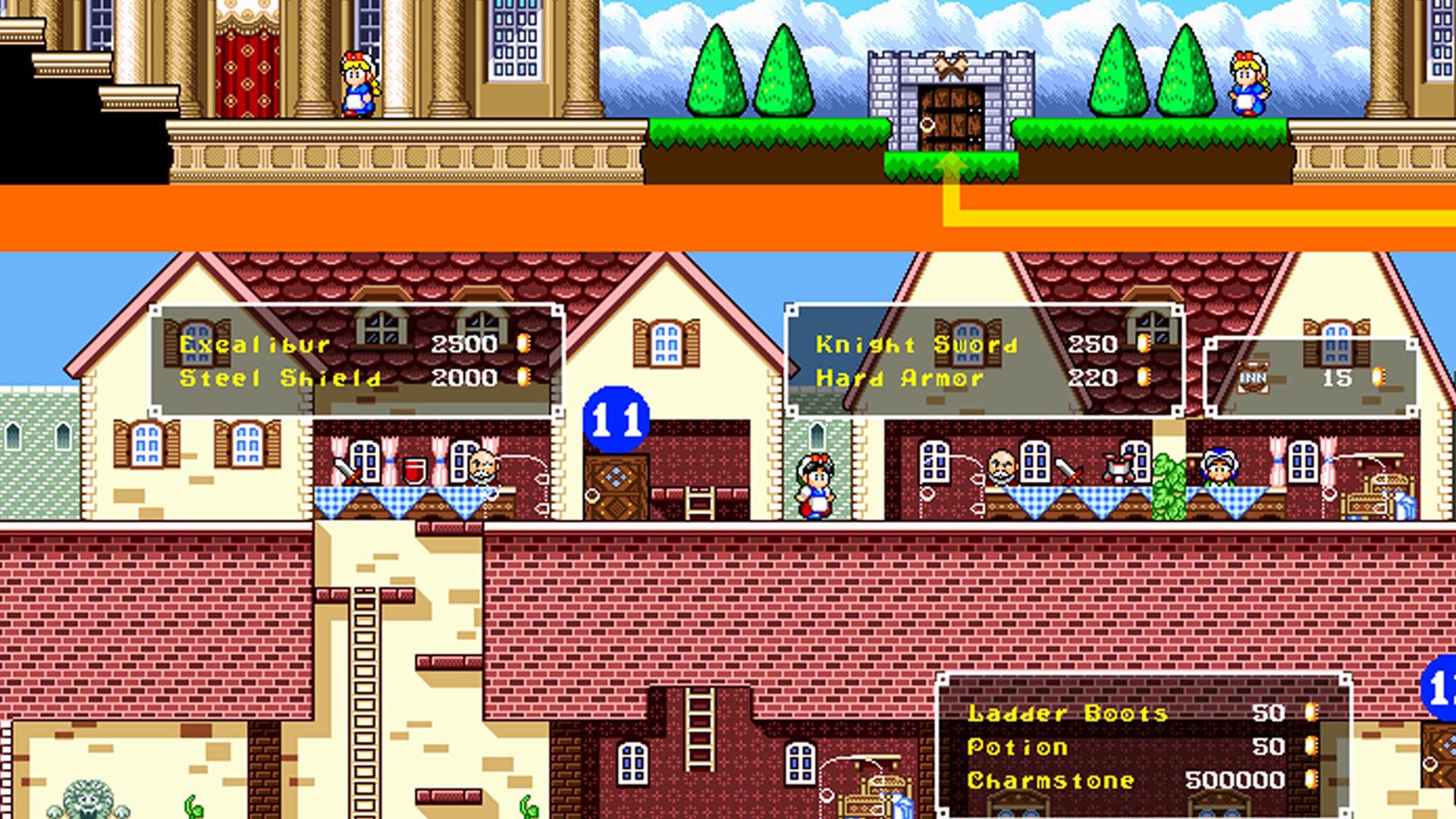 The Virtual Console has been updated with two new classics, Cruis’n USA and Wonder Boy. More info below.

Cruis’n USA [1000 Wii points]
– A game in which players participate in an exciting trip across North America.

Wonder Boy [500 Wii Points]
– As Wonder boy, rescue your girlfriend Tanya from an evil monster that kidnapped her.

It’s a week of fun-filled firsts at the Wii™ Shop Channel. Each of the latest game offerings represents the first title in a memorable series that has influenced many subsequent titles over the years. Whether you prefer high-speed drives or side-scrolling adventures, it’s clear that these classic games have lasting appeal. What’s more, Wonder Boy is the first-ever Sega Master System title to be made available via Virtual Console.

Cruis’n USA™ (Nintendo 64®, 1-2 players, Rated E for Everyone, 1,000 Wii Points): Ever felt like driving to the Golden Gate Bridge, Mount Rushmore and the White House in one day? Well then, gear up to put your racing skills to the test in a frantic trip across the United States, following a route that you won’t find on any map. Whether it’s the rolling hills of Appalachia, the flowing cornfields of Iowa or the crowded tunnels below Chicago, you’ll find yourself too focused on the intense racing action to worry about the scenery. Get started by picking from a garage full of cars to find the one that best suits your style—if you’re good enough, you’ll even find a few hidden ones to round out your selection. Then choose one of three different playing perspectives and get ready to hang on tight. With five difficulty levels, the ability to remove traffic or other racers, and two- player simultaneous racing, it’s enough to make you forget all about finding that next rest stop. Just watch out for the cows, OK?

Wonder Boy (Sega Master System, 1-2 players, Rated E for Everyone—Comic Mischief, 500 Wii Points): As Tom-Tom the Wonder Boy, it’s up to you to rescue your girlfriend Tanya from the vile clutches of the monster that has kidnapped her. To do so, you must navigate a series of worlds in a race against time to reach your goal. Along the way, you’ll battle foes and collect fruit that will add to the amount of time you have to complete your mission. You can also receive helpful power-ups from various eggs, but make sure to avoid the bad eggs and poisonous mushrooms that sap your precious vitality. Find the magic doll in each level to open up hidden areas, and make it to the very end of your journey to rescue your one true love.