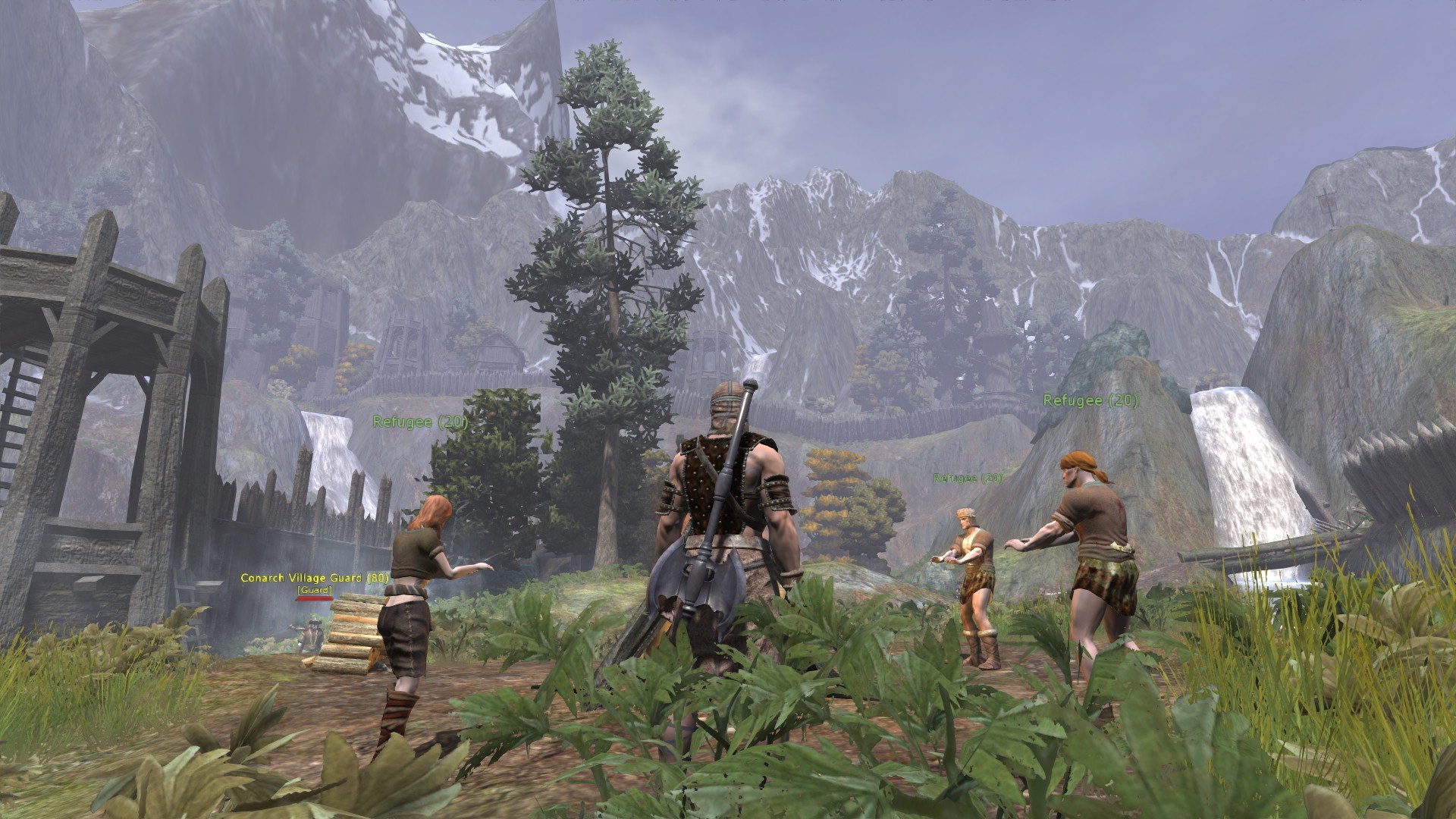 Funcom has updated the official Age of Conan website, revealing a couple of new PVP combat models for the highly anticipated MMO.

Hit the jump for a detailed summary.

Age of Conan’s PvP minigames are intended as “pick up and play” fun, something easy to get into solo or with a group of friends, a way to hop right into the action when you want something fast and furious, more akin to an FPS match than traditional MMO combat.

Age of Conan’s PvP minigames include:

You will join one of two teams with the goal of capturing the opposing side’s skull as many times as possible. They will, of course, not take kindly to this and will try to stop you.

You will join one of two teams, with the goal being to kill as many players on the opposing team as you possibly can. Of course, they’ll be trying to do the same to you.

Head out to the Border Kingdom with your guild, or hire yourself out for pay, and wage epic battles for control of player-owned battlekeeps. There are a limited number of these battlekeeps on each server, meaning combat will be fast and furious, and the benefits of owning one mean guilds will fight tooth and nail to keep theirs (or take away someone else’s!)

For those who just can’t get enough PvP, Age of Conan features PvP-flagged servers, with rules allowing widespread PvP, and PvP-RP servers, which not only allow for lots and lots of PvP, but also feature a robust ruleset encouraging roleplaying and staying in-character.

PvP also has its own system of leveling and advancement, with dedicated PvP levels, feats, and so forth, for those who do well or spend a lot of time PvPing. This system will complement the regular advancement system, allowing you to further tune your character to your own tastes.

You will proceed to one of the designated taverns, get drunk out of your mind, and take wild, drunken swings at friends and foes alike.