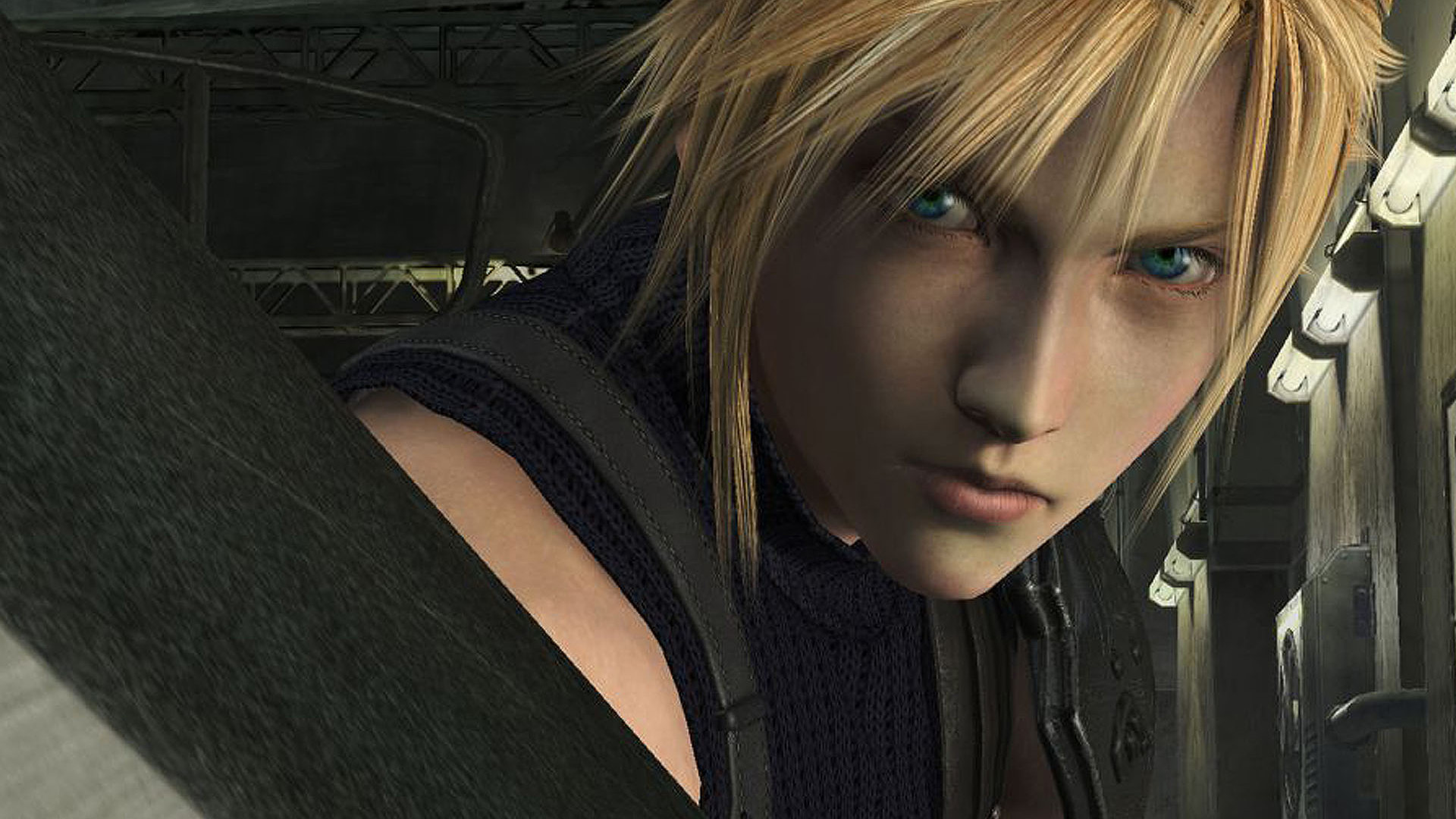 The upcoming Square Enix RPG The Last Remnant will feature a 22 minute playable demo of Final Fantasy XIII, but we’ve already known this for a while.

The interesting news here is that according to an ‘insider source’ at SCEJ, the game will also include hidden confirmation of the long-rumoured Final Fantasy VII remake for the PS3.

But well, since this is April 1st and all, we should definitely hold on to a rather sizeable grain of salt.

Update: Of course, this had to be a joke and it totally was. PSXExtreme posted this “apology” on their site:

We apologize for getting your hopes up, but it’s all in good fun. And remember, nobody would want this to be true more than your friends at PSXE…we just wanted to see what it looks like in print. We may never be able to write a valid story containing these exact words – as sad as that is – so we took advantage. Heh…forgive us?