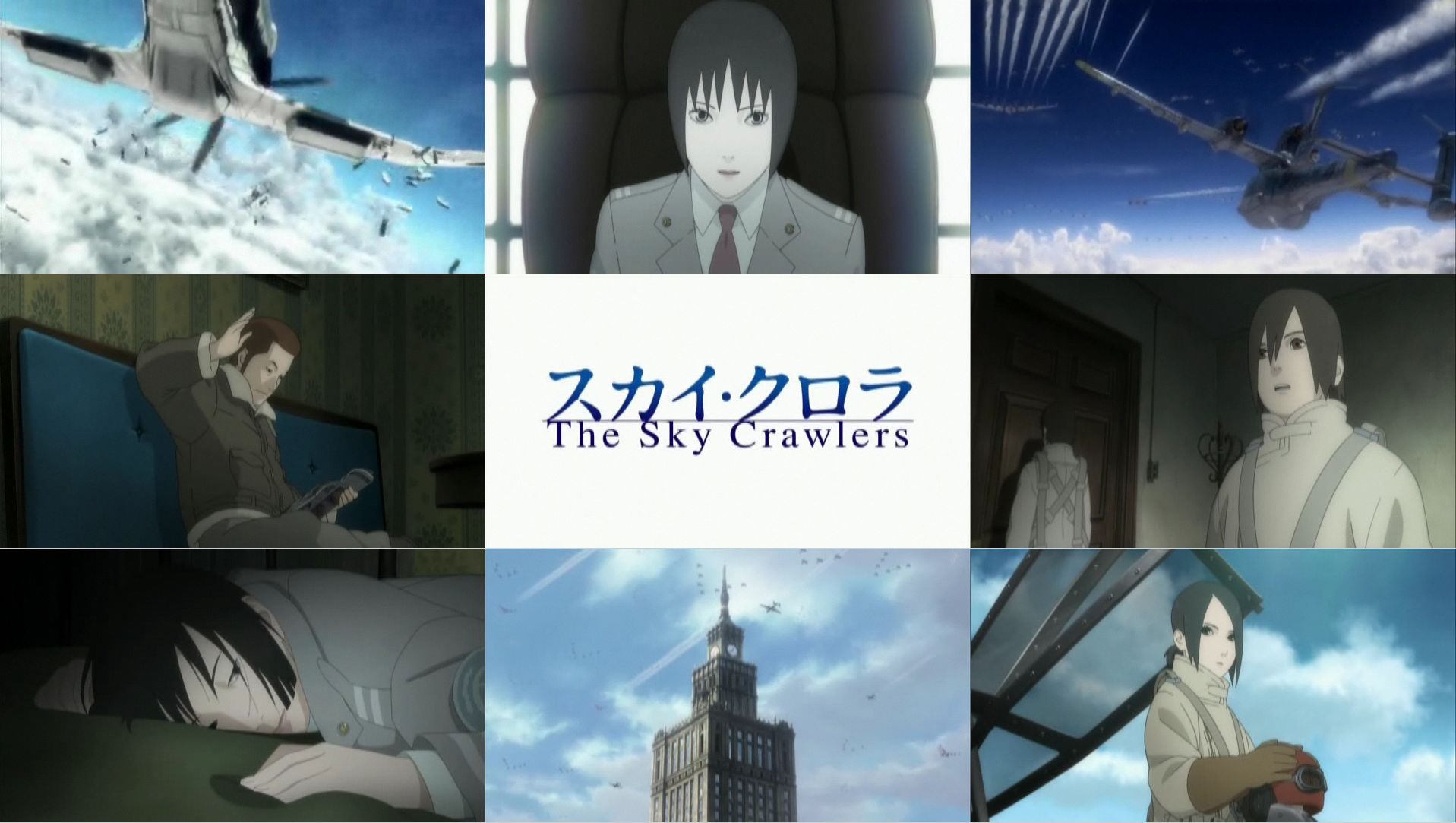 The first trailer for the upcoming dogfighting game for the Nintendo Wii has surfaced.

In case you forgot, The Sky Crawlers based on a movie based on a novel. The movie is being directed by  Mamoru Oshii and the game is being developed by the Ace Combat team. Both are expected to be released this summer.

An interview with Oshii was also included with the same trailer above attached at end. It has a few snippets of gameplay. I know very little Japanese so I have no clue what he’s talking about.