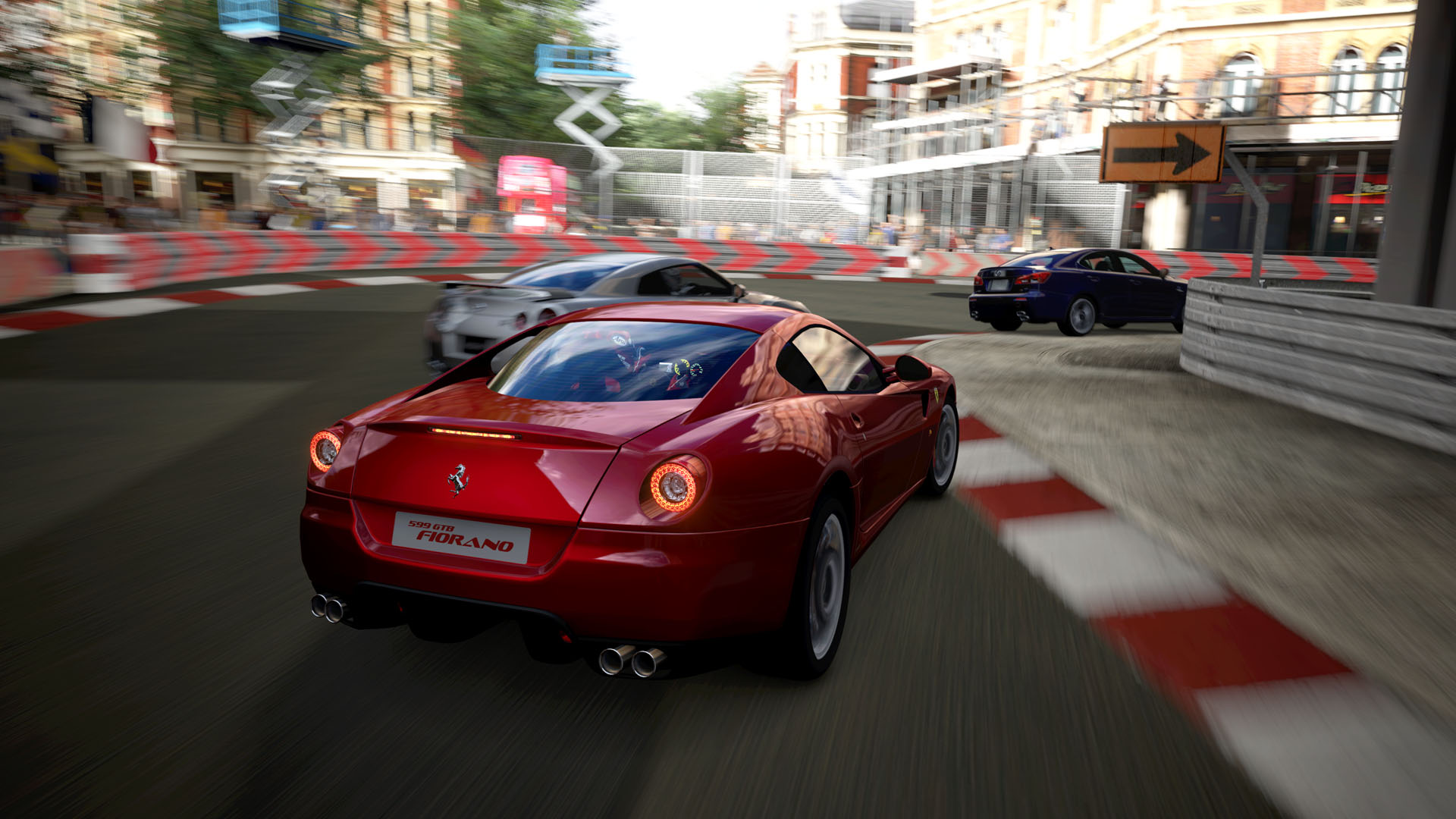 Gran Turismo 5: Prologue creator Kazunori Yamauchi has revealed that the game is getting a “major update” later this year, which is set to introduce vehicle damage and other improvements

Yamauchi stated in an interview with CVG that the update will also focus on enhancing Prologue’s online modes, starting with the addition of various “community building features”.